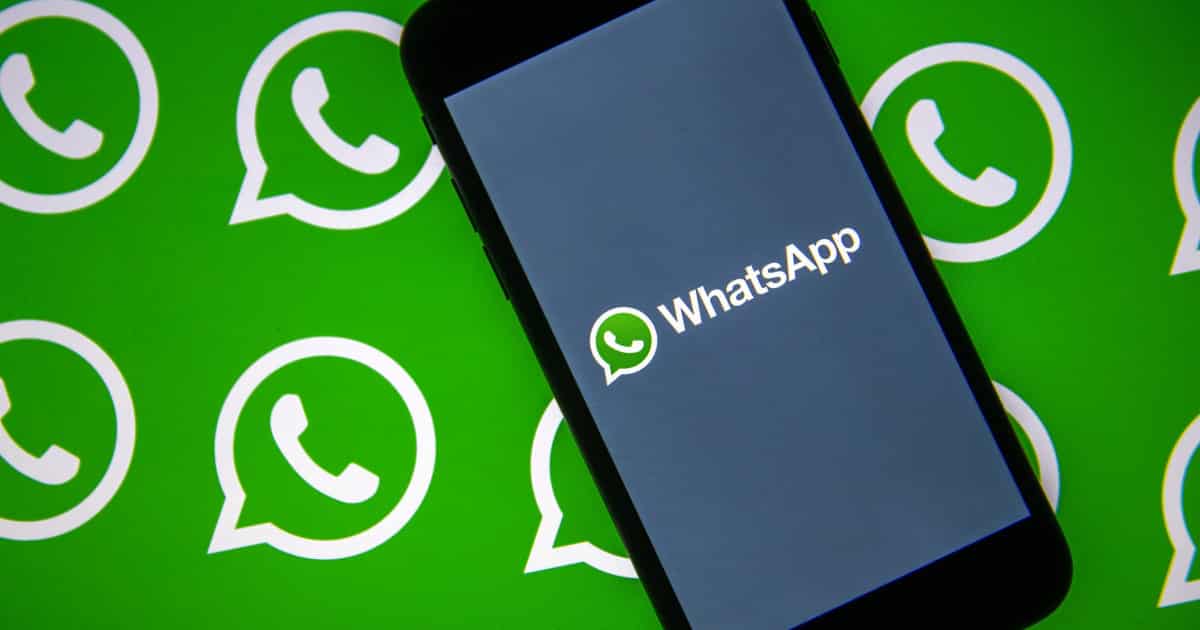 WhatsApp is one of the most popular messaging apps across the world. It has also been prone to multiple attacks.

Just days after receiving reports of a hack allowing the deactivation of accounts, a new vulnerability has surfaced online. This new vulnerability can be exploited by cyberstalkers to see whether their victim is online or not.

Apparently, you can’t hide your online/offline status on WhatsApp –– even from non-contacts.

Is this going to pose a problem? A big yes.

This is what you should know:

WhatsApp private messages are not as private as you think

Apparently, there’s a flaw on WhatsApp that means you can’t hide your online/offline status. What’s worse? Even users who are not on your contacts list can see your status.

So, a cybercriminal will only need someone’s phone number, then WhatsApp Online Status Tracker apps or websites will do the rest and track down their victim’s online habits.

Folks at Traced looked in the matter a little further and found the results to be disturbing. You better brace yourself.

Apparently, there appear to be a few WhatsApp Online Tracker apps and websites that allow people to track and monitor pretty much anyone that is on the platform. Mind you, criminals who choose to exploit this flaw will suffer no repercussions whatsoever.

The team at Traced tested out two of these apps and to their surprise, these apps are very user-friendly. What the apps do is allow users to add multiple numbers to the list. The apps will then verify when both numbers are online.

Unfortunately, this lets stalkers see whether their victim is chatting with a suspected contact.

Notice the photos above… As you can see, it displays how long two users are in contact –– all this without the knowledge of either party.

How can these apps bypass Google’s Play Store?

It still remains a mystery how apps of this kind have bypassed Google’s Play Store. Considering the features it offers, how did it elude the Play Store’s malware?

It could be that the malware is not installed in the victims’ devices. The most horrific thing is that there’s nothing the victims can do to protect themselves against these stalkers.

Although it’s possible to hide your ‘last seen’ from everyone, the same can’t be said with the online/offline status. The only way is to block a phone number completely. But if your stalker uses another number there’s no way for you to know. For all you know, you are getting stalked by different numbers at the same time.

Hopefully, WhatsApp finds a way to get this sorted out because this poses a great threat for its users and could compromise their safety. Also, Google’s Play Store needs to step up their guidelines and strengthen their policies to detect and protect us from such apps.

How to read deleted WhatsApp messages on Android

How to send media on WhatsApp without losing quality?