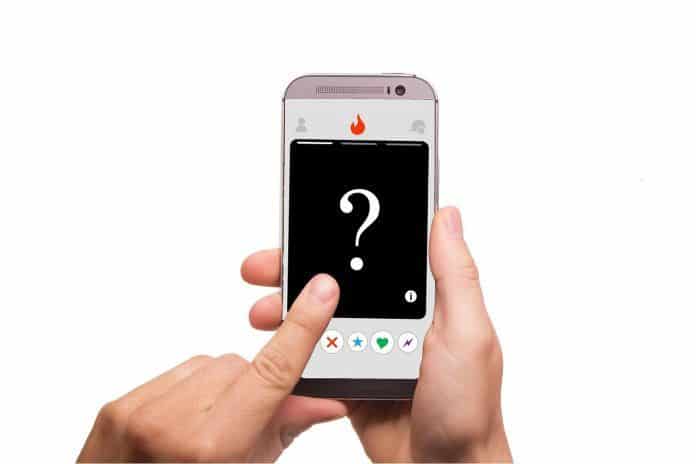 Mobile apps that provide anonymity for its users are all over the internet now.

However, these mobile apps are not as anonymous as we think it is. Apps sharing users’ personal info online is not new, in fact, almost every day this type of news breaks the internet.

And now a popular mobile app, known for being providing anonymity to its users, is now facing a problem.

Whisper, an app that rose to prominence almost a decade ago, has been reportedly been exposing sensitive information of its users.

Want to know more about it?

Related: How to remove malware on your Android phone?

For those who do not know yet, let us give you an insight into what this app is all about.

Whisper, is an anonymous secret-sharing app that is beloved by teens and tweens all over the world. The app even called itself the “safest place on the Internet.”

However, the app has now left the years’ worth of sensitive information exposed to the public,  such as the users’ age, location, and other details, according to the Washington Post report.

Cybersecurity researchers have been thinking that users could have been unmasked or blackmailed.

According to the researchers that discovered the leak, the “anonymous” posts on the platform which include everything from closeted homosexuality, to domestic abuse, to unwanted pregnancies, and many more – could easily be tied up to the original poster.

Whisper’s database did not include real names, as the app was designed to protect users’ identities and allow them to share secrets without having to reveal who they are.

However, records left unprotected online included information like age, location, residence, ethnicity, app nickname, as well as membership in any of the app’s groups.

Additionally, the records did not just include current users. According to security researchers Matthew Porter and Dan Ehrlich from Twelve Security, the database comprised nearly 900 million users from the app’s release until the present day, The Post reports.

Both researchers said that they have already federal law enforcement of the situation, as well as Whisper. But only when The Post contacted Whisper’s parent company MediaLab was the database made private.

“This has very much violated the societal and ethical norms we have around the protection of children online,” Ehrlich told The Post, adding that MediaLab’s actions here have been “grossly negligent.”

MediaLab is disagreeing with the researchers’ findings though. It said the information was meant to be public-facing and provided by the users themselves as a feature of the app.

One particular sensitive information shared is location. According to MediaLab, location sharing was designed to add authenticity to posts in which someone’s location or status was relevant.

But did you know that this is not the company’s first time in hot water?

In 2014, it was revealed that the company was gathering location data on users without their consent, and even those users have explicitly opted out. And The Post says that MediaLab has kept on gathering user location information even as the controversy blew up.

The app is available to download in both Google Play Store and Apple Store.