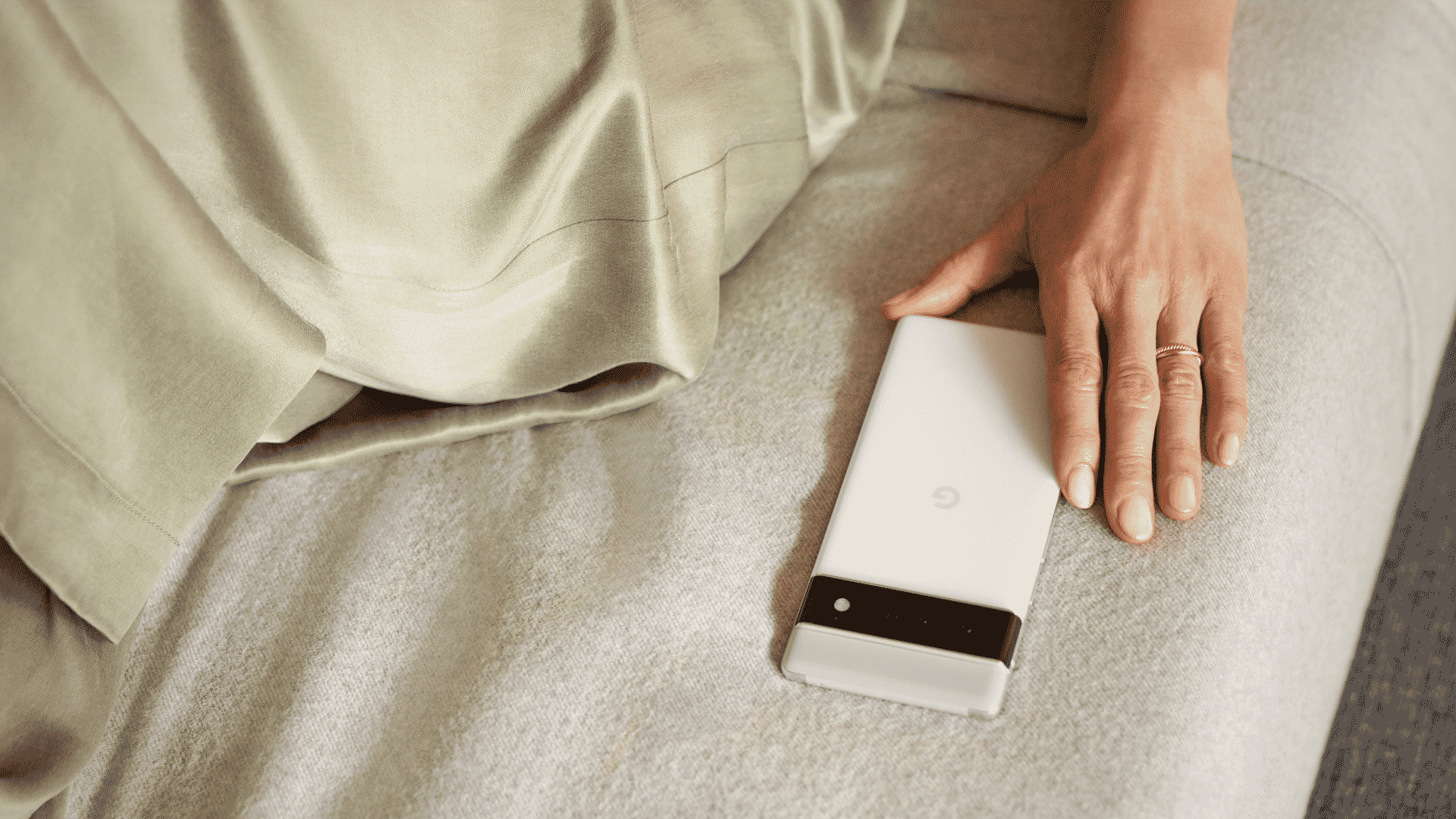 Loyal Pixel users who have been waiting for the Pixel 6 series only have nice things to say about the handsets. Unfortunately, the fingerprint scanner is not among them.

Since Google’s latest flagship phone’s release just this October, many users have been complaining about the slow, unreliable fingerprint scanner that makes unlocking the device such a hassle.

Now, the tech giant has finally replied to those complaints as well as provided an explanation why. However, not all users are convinced.

Since its launch just a month ago, many were already impressed with the Pixel 6 series design. And not to mention its equally as impressive camera specs.

Now that users were able to settle in with their Pixel 6 handsets, they were able to notice a few drawbacks –– one of it is the fingerprint scanner.

One user took it to Twitter to complain about how slow the fingerprint sensor is and how hassle it is to touch the scanner more than five times before it actually makes you enter your pin.

To that, Google replied and connects the issue to the “enhanced security algorithms” that the Pixel 6 series fingerprint scanner uses. According to Google, these security measures can make your fingerprint “take longer to verify or require more direct contact with the sensor.”

Furthermore, the tech giant then provided a link to a Google support page which did not really offer that much help too, aside from suggesting to ensure that your fingers are clean and that you are using the finger that you registered on your device.

Other replies from other Twitter users suggest that the problem may be caused by a hardware issue. Google’s Pixel 6 uses an under-the-screen optical fingerprint scanner rather than a fast ultrasonic one used in Samsung’s Galaxy S21.

However, as noted by Endgadget, other Reddit users say that the optical fingerprint scanner works just fine on their OnePlus phones, indicating that it may be a software issue specific to the Pixel 6 handsets.

How to speed up Pixel 6’s fingerprint scanner?

At the moment, there is no clear solution to Pixel 6’s sluggish fingerprint scanner. And Google’s answer is very vague to see the least.

Also, it is still unclear whether Google will roll out a software update to patch up the issue. Or perhaps the scanner’s supposed “enhanced” security system is really choosy when it comes to prints.

But, there is something you can do that might help speed up your Pixel 6’s fingerprint scanner.

1. Register your fingerprint again
This is the most basic remedy when a user is experiencing problems with fingerprint scanners. Make sure that your fingers are clean when you re-enroll fingers.