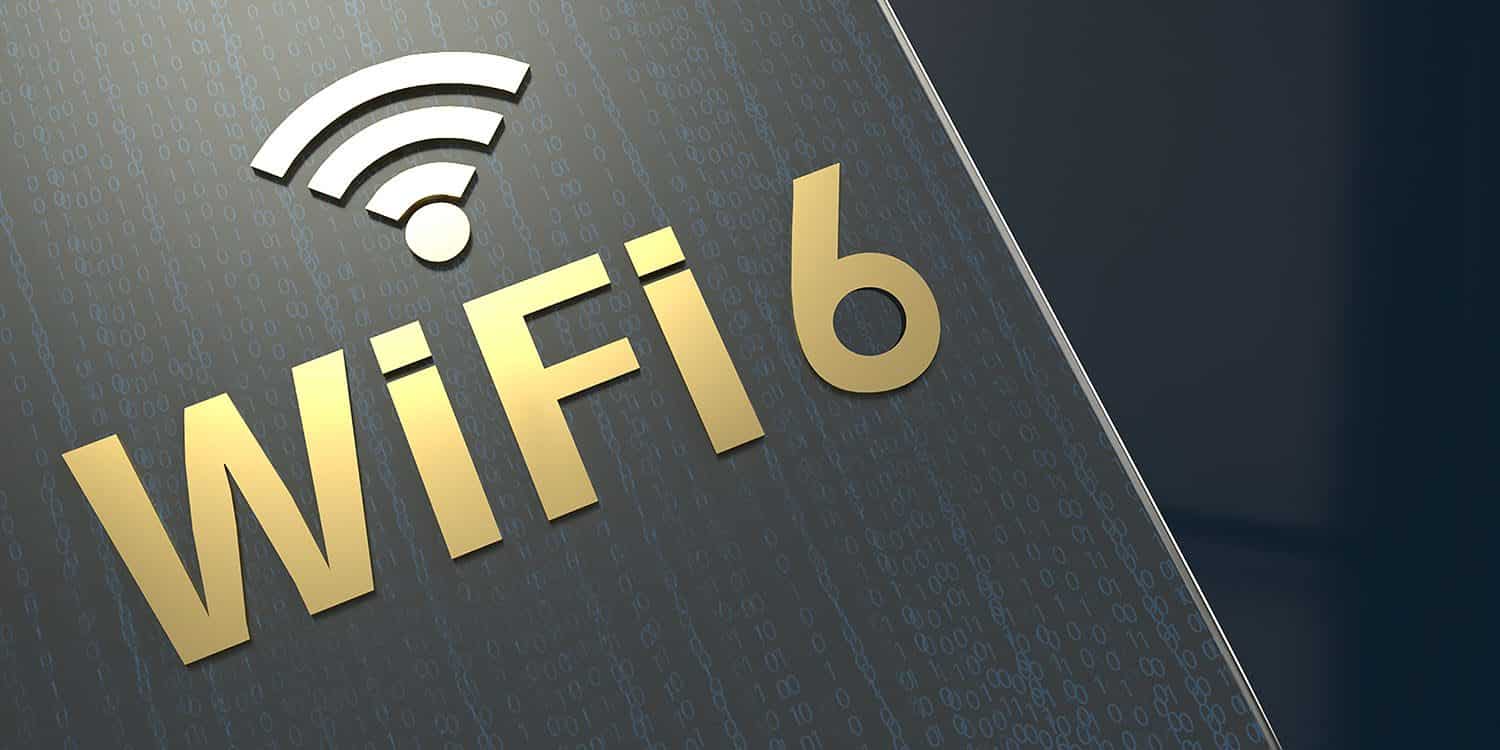 The next-generation Wi-Fi has been in the talks for over a year now. And now, the non-profit Wi-Fi Alliance organization that oversees the implementation of the Wi-Fi standard officially launched the Wi-Fi 6 program on Monday. The program aims to get hold of devices that use next-generation 802.11ax Wi-Fi radios to an established set of standards.

This means that Wi-Fi 6 is truly on the go. And phone manufacturers that adapt to this standard can now soon advertise their devices properly. Also, manufacturers get to put a certification badge on the packaging for devices that support the technology.

A faster Wi-Fi 6 coming your way…

Wi-Fi 6 has been incorporated with new technologies that work together to make Wi-Fi more efficient. This, in particular, is very important because of how many devices one person owns these days.

For example, there is no family today that does not have multiple devices hooked up into one Wi-Fi network. “The home scenario today looks like the dense deployment of yesterday,” says Kevin Robinson, marketing leader for the Wi-Fi Alliance.

So, the main point of Wi-Fi 6 is to boost speeds in a crowded network. Wi-Fi 6 has a bunch of tools that make for a faster connection and deliver more data at once. This means that the speeds you can actually get are higher than before.

The higher speeds will be most noticeable on crowded networks, where the efficiency improvements will work to make up for higher Wi-Fi demands. Also, Wi-Fi 6 mandates a major security improvement.

The Wi-Fi 6 certification although important, is not really required. Several companies have already launched devices that support Wi-Fi 6 the past few months, and they are working just fine. Rather, the certification marks the beginning of the Wi-Fi 6 era.

According to the Alliance, Samsung‘s Galaxy Note 10 will be the very first smartphone certified for the new standard. Older phones can apply for certification and meet the requirements.

However, Wi-Fi 6 requires new hardware, so it is likely that current products on the market won’t be able to update and support it. Instead, be on the lookout for the new devices that are yet to come, which are very likely to support it.

As for the latest iPhone 11 models, Apple has not certified any of its devices in the Alliance for many years now. Although, Apple has remained a member of the organization.