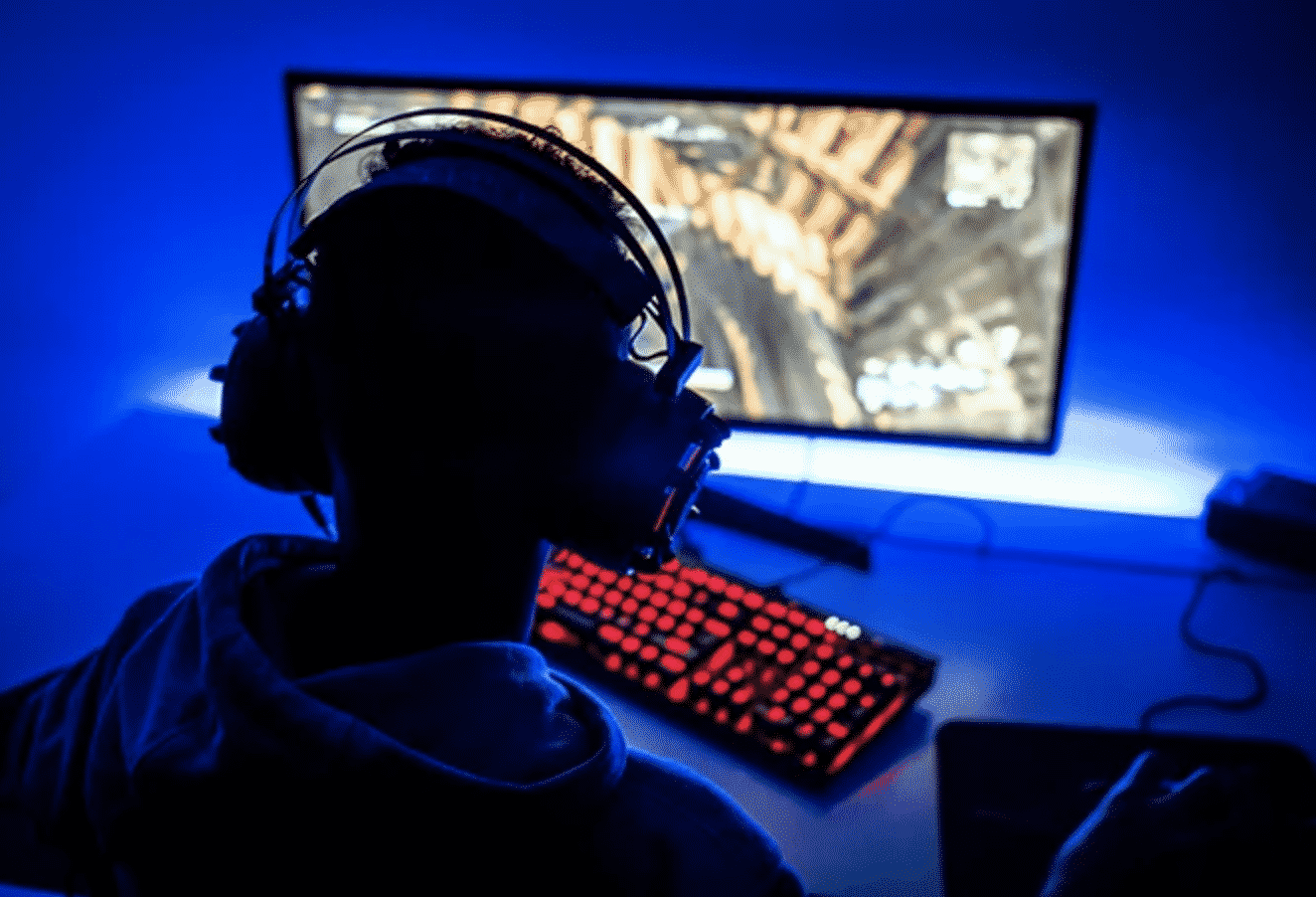 Have you updated your PC to the latest Windows 10 yet?

In what seems like an all too familiar scenario, many complaints have come in after a cumulative update for Windows 10 causing a multitude of problems –– including gaming issues.

The tech company keeps on telling its users to update their PCs to Windows 10, but you might want to delay it–especially now that all sorts of problems are causing trouble for gamers.

Reddit is flooded with reports amongst gamers complaining that their games are nearly unplayable after updating their PCs to Windows 10.

Microsoft forced the April update, but it has the same issues we had experienced with the previous optional update. Random stutter, unstable fps, V-Sync seems broken sometimes—if I screen share on Discord my fps in games becomes very unstable with V-Sync enabled.

Apparently, a wide range of Nvidia, AMD graphics cards, Intel, AMD CPUs are also affected by the issue. According to another user, it looks like the issues are on Windows 10 versions KB5001330 and KB5001337.

Users who also installed a preview version of this month’s Patch Tuesday rollout, KB5000842, which was made available in March, also experienced the same problems.

When it comes to the issues experienced by Nvidia, the company suggests uninstalling it if users are having game-related issues.

Furthermore the company commented saying, “if you are seeing lower performance in games, check if rolling back Windows 10 Update KB5000842 solves the issue.”

Unfortunately, the problems appear to go beyond gaming. Windows Latest noticed that there were reports of the cumulative update rendering PCs into a boot loop.

Among others, there’s also a blue screen of death error and DNS issues. Other users are even having trouble by just installing the update.

“I’m getting a consistent failure of KB5001330 to install with error code 0x800f0984. This is happening on Surface Studio 2 and Pro 7. This is the second month in a row Microsoft has been unable to [install] the cumulative update on my machines. The install pauses at 20 percent, then again at 73 percent (different from last month’s 40 percent), then at 100 percent, then fails,” a Windows 10 user said.

Is there a way out? Here’s a quick fix!

So, are you also experiencing the same issues as these users? Here’s a quick fix: uninstall the Windows 10 update.

Go to your Settings > Update & Security > Windows Update > View Update History. Then, click on Uninstall an Update. Once you’re done look for KB5001330 or KB5001337 and highlight it, then proceed to clicking the Uninstall button.

This method should relieve you from the problems brought by the Windows 10 update. Let us know of your experience in the comment section below.