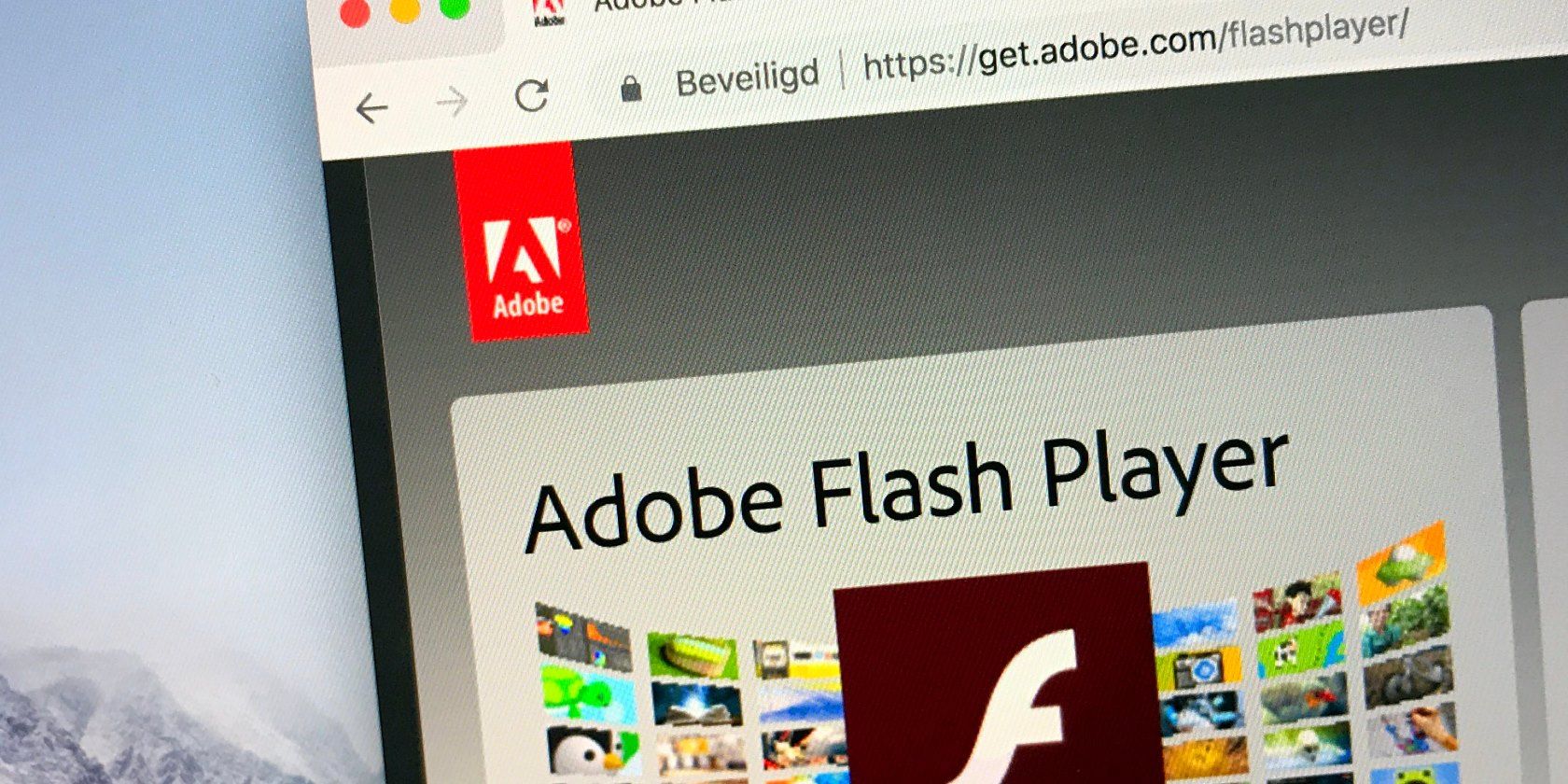 Windows has just released a new Windows 10 update –– but not one without a catch. The company’s optional catalog update removes the support for Adobe’s Flash Player for good.

Microsoft also prevents it from getting reinstalled. The support for Adobe Flash Player ends on December 31, 2020, which means the company is killing off the software by 2021.

The update KB4577586, is Microsoft’s follow through on plans it announced together with Adobe, Apple, Facebook, Google, and Mozilla back in 2017, to end support for Flash by the end of December 2020.

But the update does not wipe Flash off your devices completely; only those Flash versions bundled into Windows 10. So, if you have standalone versions that you have installed for yourself, they will not be affected by the update.

Additionally, the update does not remove Flash from Microsoft Edge or other browsers, either.

Related: Microsoft drops support for Internet Explorer in the year 2021

Windows 10 will officially be cutting off Flash support at the end of this year. Also, there will be no further updates for the Internet Explorer 11 and the legacy (non-Chromium) version of Edge by December of this year as well.

According to Microsoft, “we are releasing this removal update in advance of the end of support to help customers test and validate their environments for any impact that might occur by the removal of Adobe Flash Player.”

The timeline for Flash support

The removal of the Flash support is not shocking news. In fact, last September, Windows released a timeline for the end of support.

The timeline detailed that the Flash removal tool would become an optional update in Windows Update by early 2021. Then, after a couple of months, it will be a recommended update.

Finally, in around summer 2021, Microsoft will remove the Flash-related developer frameworks including the group policies, and UI from legacy Edge and Internet Explorer 11.

It will be done through a series of updates across many Windows versions, including the Windows 10 and Windows 8.1.

On the other hand, Microsoft noted for future enterprise support, options for customers that need to keep Flash for line-of-business applications.

Known to many, Microsoft has worked with Adobe to deliver Flash updates for the browser plug-in to make sure that end-users are protected from exploits and malware attacks that target Flash Player security flaws.

And one thing that users need to remember is that once you have updated, it cannot be uninstalled. Thus, users also cannot reinstall Adobe Flash.

But, the update is not rolling out via Windows Server Update Service (WSUS) just yet. The update needs to be downloaded and installed from the Microsoft Update Catalog; available via WSUS by early 2021.