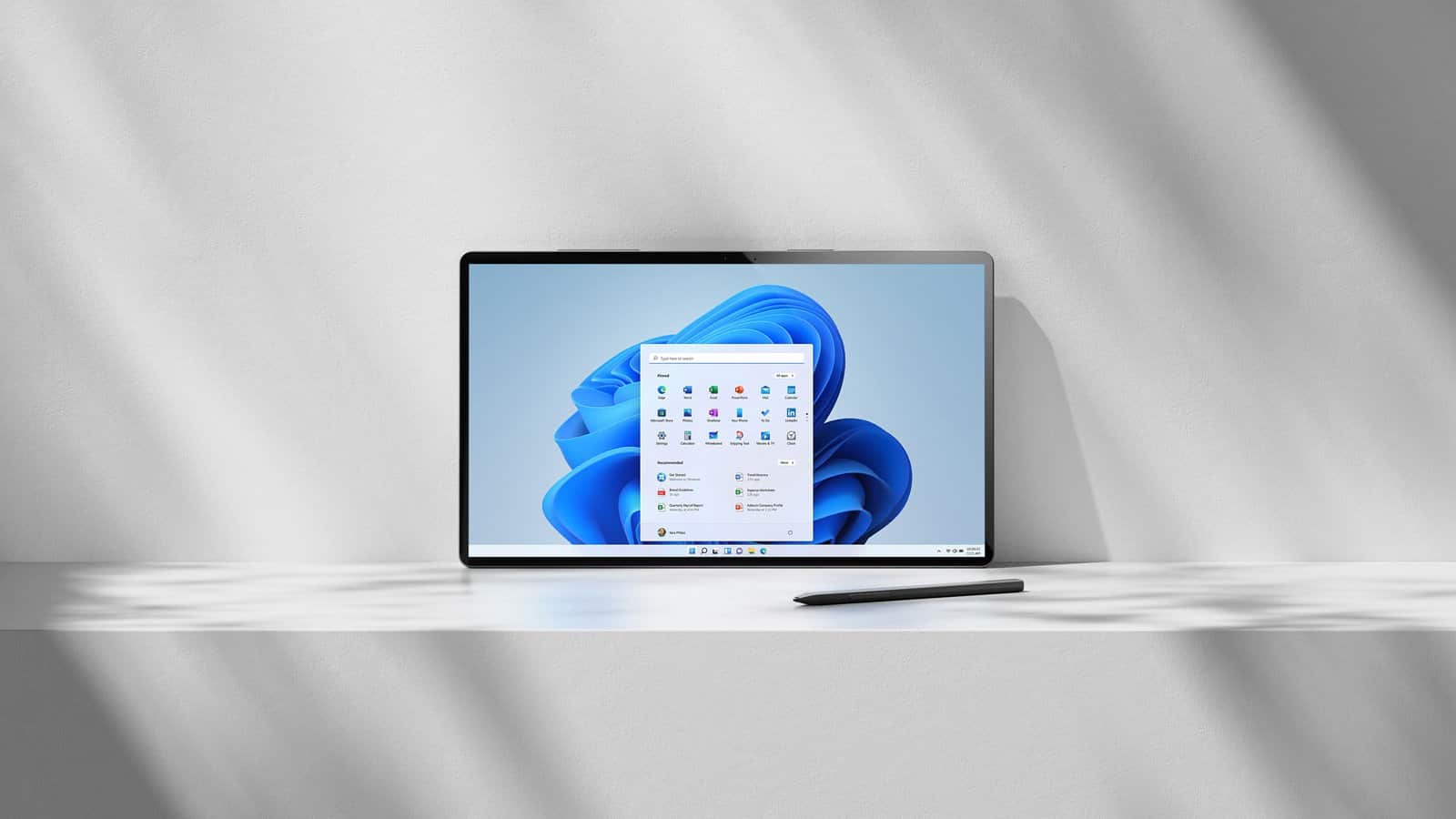 Many felt giddy when Microsoft announced that the much-anticipated Windows 11 was coming to users very soon. However, it was quickly overshadowed by the fact that not all PCs were eligible for the software upgrade.

It was reported that Windows 11 would only be compatible with certain PC hardware. This means that not all PCs would be able to download Windows 11.

And mind you, we are not just talking about old PCs, but even some recent ones such as Microsoft’s own Surface Studio 2. Worse, Microsoft didn’t make it clear which PCs will be able to run the software update.

Good thing, Microsoft just gave us a much-needed clarification of the confusing upgrade policy. Essentially, all PCs that can run Windows 10 will be able to install Windows 11.

But there’s a catch… It won’t be as easy as it sounds.

Microsoft’s Windows 11 is available to install for everyone

With just a simple update, compatible PCs can now install Windows 11. But how about those that do not have compatible hardware?

Unsupported PCs can now install Windows 11 too, via Windows 11 ISO file. Essentially, users will have to install the software using an old-school method.

And users can even put Windows 11 on a CD for that extra kick of nostalgia.

This may not seem like much to longtime PC devotees. However, it is exceptionally hard to use for average users. The process basically involves erasing everything on your drive and starting over with a fresh install.

It is good to know that Microsoft is giving everyone an option now. It is a relief for many users who have older PCs. There are many old desktops that are faster than modern laptops, and even these devices should be able to experience and enjoy Microsoft’s latest software update.

But wait, there is another catch.

Microsoft then clarified that it might withhold updates from unsupported Windows 11 PCs. The software maker has already made it hard for these users to install the latest software, and now it is even harder if security updates will be withheld if they take that route.

Although it is unclear why Microsoft did not disclose that on the first briefing, users must be aware should they opt to install Windows 11 manually.

Furthermore, Microsoft has provided some updated guidance on official hardware compatibility. Thankfully, the company has added in previously incompatible devices, including the earlier mentioned Surface Studio 2.

Plus, the company has also updated its PC Health Check app to provide extra transparency on why your device is not supported. The app will roll out in the coming weeks.

But the good takeaway is knowing that Microsoft won’t totally abandon those users who will get left behind on Windows 10.

The company says that it will support the OS up until October 14, 2025 –– still a good few years from today.