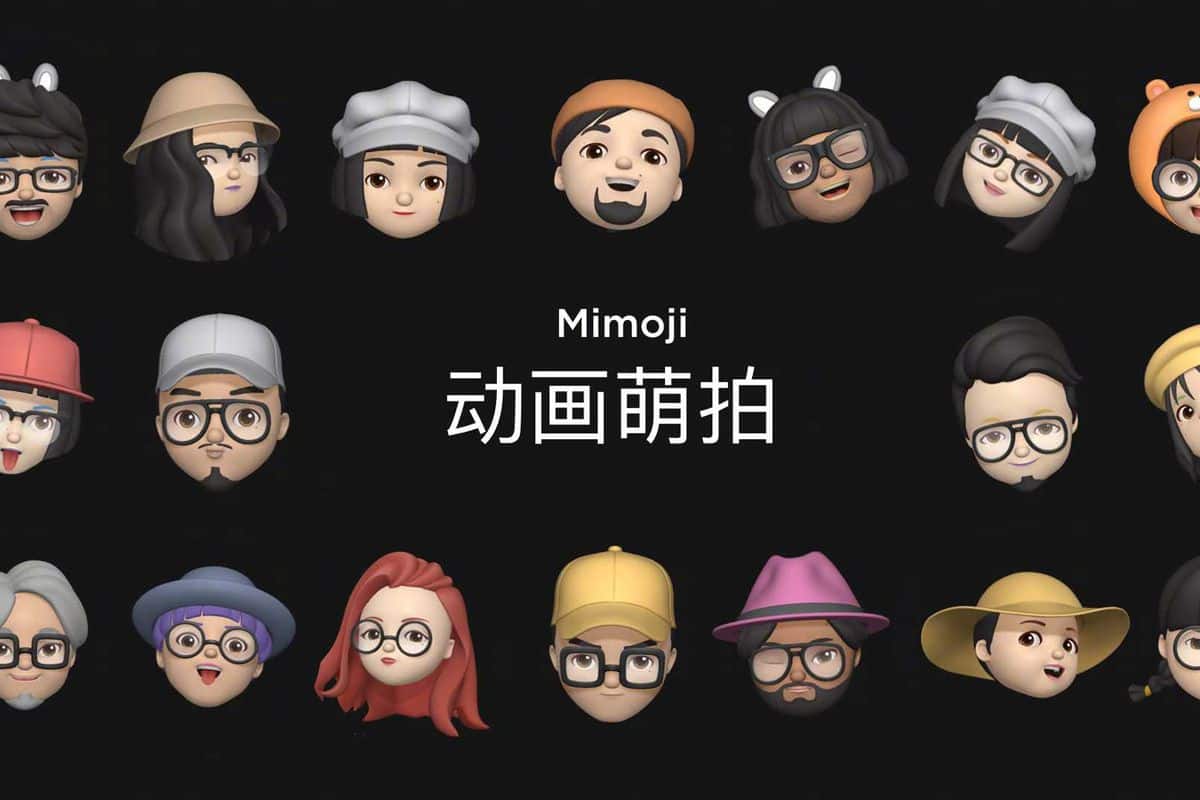 Earlier this week, Xiaomi unveiled a new feature for its CC9 smartphones called the ‘Mimoji’, an AR-based avatars. It lets users create 3D emojis of themselves using the front camera and customize it as well. But for long time iPhone users, you will find that the ‘Mimoji’ feature is more than familiar.

It is because it is so similar to Apple’s Memoji feature that was introduced last year in iOS 12. Even the names sound so similar, but the Chinese electronics brand has denied it and claims that there is nothing common between the two features. But there is more to the story than meets the eye.

Someone has discovered that Xiaomi has indeed used Apple’s ads to promote its own ‘Mimoji’ feature. It was part of the features page of the newly launched Mi CC9 smartphone. The product pages for the phone on JD.com and Suning included the Apple ad featuring Khalid singing to his song.

The new ‘Mimoji’ feature has been heavily marketed in-store and even online as on of the flagsip features of the Xiaomi devices. But the Chinese brand already had the reputation of cloning Apple products in the past. And now it seems that Xiaomi has gone too far, and used Apple’s own ad to promote a clone product.

Xiaomi claims a staff member has uploaded the wrong ad

The ad that is in question has currently been taken down after it went viral on Weibo. Xiaomi then released a statement saying that a staff member had been mistaken and uploaded the wrong ad.

In a previous statement, the Chinese brand said that the characters on Mimoji do not look anything like the ones from Apple’s Memoji feature, and that it conducted a very strict internal audit to make sure of it.

Additionally, it also stated that if anyone can prove that there is indeed a similarity between the two features, then they should take legal action against the internal team who designed the feature.

The Mimoji feature was first announced with Mi 8 Discovery Edition, but on its latest update and improvements, it got around 165 AR elements that can be used in all types of faces.

Xiaomi claims that Apple’s Memoji feature does not include automatic character generation, a proof that both features work very differently.

As already mentioned, this is not the first time that Xiaomi has been accused of copying Apple. The Chinese brand goes way back for its copying issues.

In the past, Xiaomi has infamously created ‘AirDots’ which is a clone of the AirPods. Its smartphone designs are also very oddly similar to Apple’s iPhone. So it is no wonder that it is known as the Apple of China.

However, over the years, Xiaomi has managed to create original designs for its smartphone. But with this new issue, it seems like it may be coming back to being a copycat.