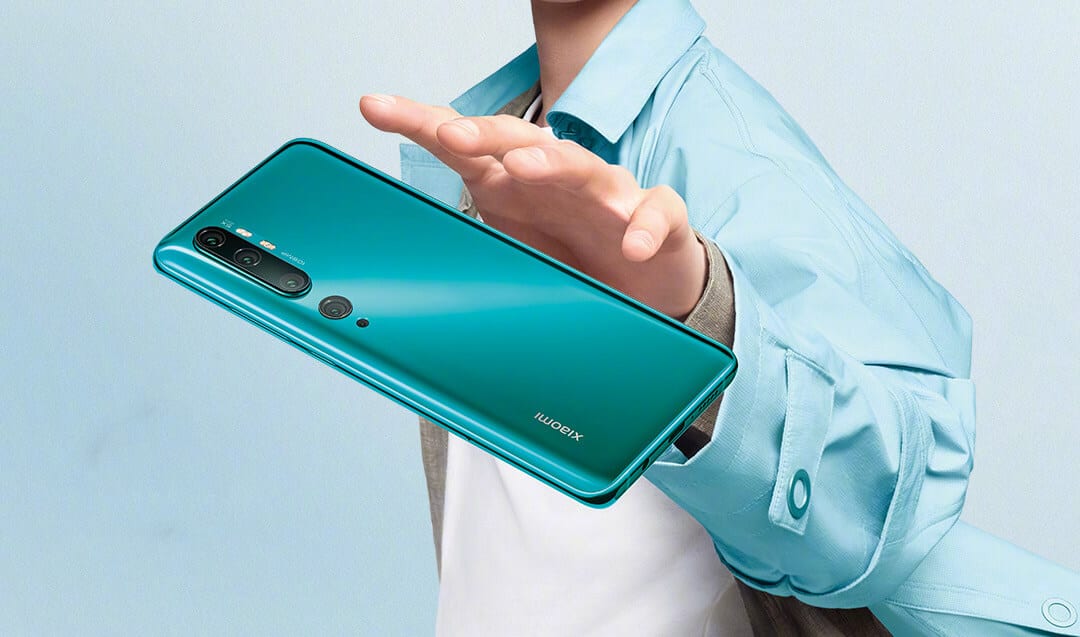 It was just a couple of months ago when Xiaomi teased us with a smartphone that features a 108-megapixel camera. And the wait is over as the Chinese electronics company announced the CC9 Pro.

It will be the first smartphone to feature a 108-megapixel image sensor which is co-developed with Samsung. However, the CC9 Pro will not be sold outside of China. But today, Xiaomi announces a near-identical smartphone that will finally be sold outside China called Mi Note 10.

Xiaomi unveils 108-megapixel smartphone for outside of China

The Chinese electronics company is back at it again at releasing smartphones with otherworldly specifications. If they are not unveiling suspiciously familiar-looking smartwatches, here they are. Alongside the Mi Watch, the Xiaomi Mi CC9 is scheduled for a release on November 11th, Singles Day in China.

It features more cameras than you could imagine, one of them features an impressive 108-megapixel sensory image. The Mi CC9 features a total of five camera lenses at the back. Now, it is no wonder why the smartphone achieved its ranking of 121 on the DxOMark camera testing chart.

When you are a sucker for smartphone cameras, then you might be wanting your hands on this device. And it seems that the Mi CC9 will be sold only in China. Since Xiaomi has a knack for releasing near-identical devices, it has unveiled a similar device that will be available outside of China.

So, Xiaomi also revealed the Mi Note 10 which appears to have almost similar specs to the CC9 Pro. The Mi Note 10 was revealed in Spain and will likely be available in the United Kingdom, other European countries, and India. But there could still be changes as to the complete list of countries where the device could be available.

The Mi Note 10 will run MIUI with Google-approved Android, with the CC9 Pro using Xiami’s own apps and services in China. Xiaomi often gives products different names and release schedules around the globe.

Take for the Mi 9T/Redmi K20/Redmi K20 Pro/Mi 9T Pro lineup. Well, at least this time, the CC9 Pro and the Mi Note 10 is being announced within a day of each other.

Smartphones with the same specs

Below are the key specifications for your reference:

Looking at the specs there is not really that much of a difference. Although the Mi Note 10 won’t be quite as fast as flagship smartphones running on a Snapdragon 855 chipset, the Redmi K20 Pro included. But the smartphone has very compelling specs, and the camera assembly is worth checking out.