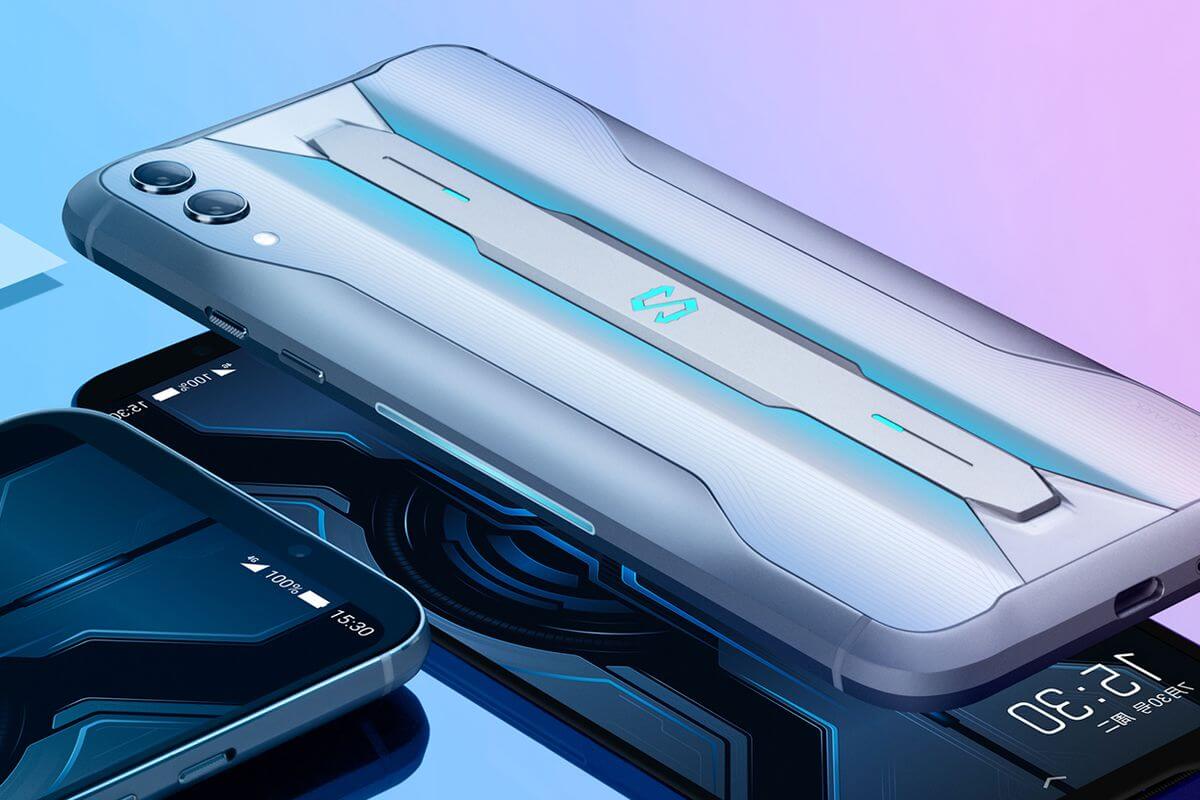 Smartphones for gaming has increasingly becoming popular nowadays. And big names associated to PC gaming such as ASUS and Razer, has jumped into bandwagon and launched their gaming smartphones in the recent years.

These gaming smartphones have also become more interesting as well in terms of specs. And not to mention its impressive design. Now, Xiaomi announces its newest Black Shark 2 Pro for a slightly lower price point in China.

The Pro is a revised model of the Black Shark 2, which was released earlier this year. The Pro improves on the touch response speed on the display from 43.5ms down to 34.7ms – a seven millisecond improvement.

Well, that does not seem like much especially when everything’s been factored in (screen’s touch response and network ping). But for context, the recently announced Asus ROG Phone II has a latency of 49ms.

The Black Shark 2 Pro is also the second, alongside Asus ROG Phone II, to feature Qualcomm’s Snapdragon 855 Plus chipset. Qualcomm’s newest chipset is a very good thing for gaming smartphones with its promised 15-percent GPU boost in games in comparison to standard Snapdragon 855.

There is not much changes with the new Pro, it basically kept much of what made the vanilla Black Shark 2 noteworthy. Included in the features is a pressure-sensitive display and MagicTouch, which is an overlay that lets you customize a control scheme with pressure-sensitive actions.

Another feature they kept from its predecessor is its somewhat liquid cooling system, the X-shaped antenna arrangement to keep you from losing your connectivity while playing in landscape mode. Finally, an AMOLED display that boasts a 240Hz touch report rate.

In addition, the Chinese company also launched two gaming handsets, on of the in-ear type while the other, over-the-ear headphones. In the meantime, the Black Shark 2 Pro will only be available in China. But in the next few months, it will start to launch first in Europe then in the US in early 2020.