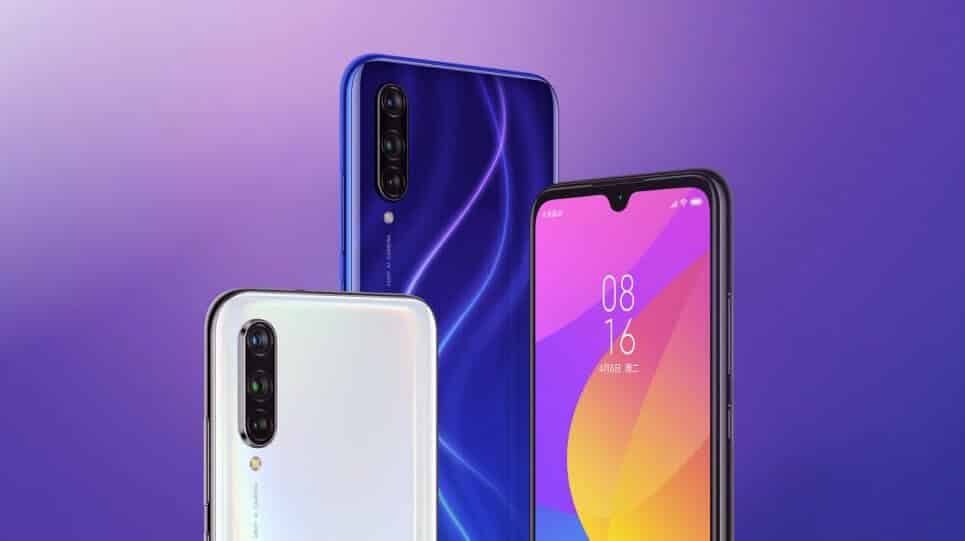 When Xiaomi released the MI A2, it was deemed as one of the most decent entries for the Android One world. The combined Stock Android and the budget-friendly price tag is one of its winning points. But Xiaomi is not stopping there just yet.

There is a brand new Android One-toting Xiaomi device that has been spotted online. The Chinese manufacturer’s new smartphone was listed by the FCC with the model number of M1906F9SH.

But that is not all. Additionally, the listing also reveals that the phone’s back panel is complete with a “48MP AI camera” as well as an Android One branding.

New Xiaomi smartphone with “48MP AI camera” and Android One – could this be Mi A3?

There are reasons to believe that this smartphone could potentially be Xiaomi’s Mi A3. Also, it could be worth noting that there is no fingerprint scanner at the back. This then suggests that the scanner could be placed in front or under the screen display.

And it was reported earlier this year that Xiaomi was working on two Android One smartphones. So, it could easily be one of those handsets.

The phone’s model M1906F9SH, also lines up with the Xiaomi phone spotted on TENAA last month (with a model number of M1906F9SC). The listing on TENAA shows a phone that looks similarly like the previously revealed Mi CC 9e or at least a rebranded version of it.

The specs listed on TENAA also seem to match up last month’s release. Xiaomi’s Mi CC 9e features a Snapdragon 665 chipset, a 32-megapixel front camera in a water drop notch. It also features a 4GB or 6GB of RAM, up to 128GB of storage, and a 4,000mAh battery.

Probably one of the highlights of this smartphone are the rear cameras. The triple camera set consists of 48-megapixel, an ultra-wide 8-megapixel snapper, and a 2-megapixel depth sensor. And this phone offers an in-display fingerprint sensor together with a 6-inch 720p OLED screen display.

To make things easier to understand, the brand new Xiaomi Android One smartphone is generally based on the Mi CC 9e device. Although, there are no additional features that were revealed for the new smartphone except those which are mentioned.

Since there is no official word yet from Xiaomi, this smartphone could still have features that are next-level. So, if that is the case, we are in for from feature-packed smartphone. Until then, we will have to wait and see what else to expect and whether it would be from the Mi A3 series too.