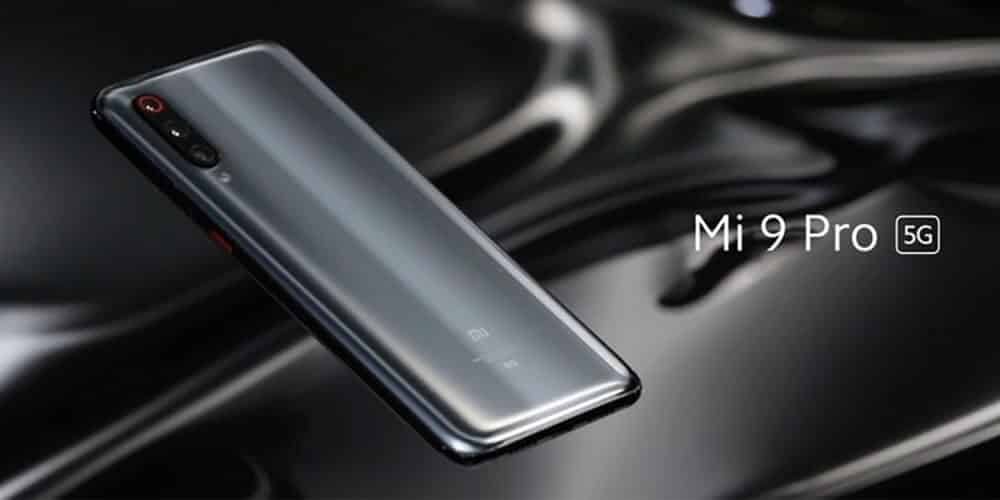 It has been more than a year since Xiaomi launched the Mi 9 flagship smartphone. The device has been viewed as a generally very good device. However, it is not too late to launch a Pro model of the device, well at least for Xiaomi.

The Chinese electronics company has announced the Mi 9 Pro 5G. An upgraded variant from the Mi 9 with much faster chips and connectivity. And the most impressive is its fast wireless charging.

Mi 9 Pro 5G: the same phone but a lot faster

Almost all phone makers have already announced or launched their 5G flagship smartphones. And for those who haven’t yet, we know that there is a 5G smartphone cooking and an announcement will be made sooner or later.

Xiaomi is just the recent brand to jump to the 5G bandwagon. Mi 9 Pro 5G is first launching in China. The upgraded variant to the Mi 9 upgrades to Snapdragon 855+ which also brings the 5G capabilities. Xiaomi says that the 5G modem offers full coverage for China’s three major carriers.

When it comes to wireless charging, not all smartphone brands support it. Currently, Xiaomi is the only Chinese phone maker that supports wireless charging – the Mi 9 Pro 5G taking a lead in that department.

It can wirelessly charge at 30W on a dedicated stand. The device’s 4,000mAh battery can be fully charged in just 69 minutes. However, the wired charging is up to 40W and should fully charge the device in a much faster 48 minutes. Also, the Mi 9 Pro has a reverse 10W reverse wireless Qi charging.

The new Mi 9 Pro device system seems to be unchanged from the Mi 9. It still features a 48-megapixel main sensor, a 16-megapixel ultrawide, and a 12-megapixel telephoto lens.

The device is powered by an 8GB or a 12GB of RAM and up to 512GB of storage. And the screen also boasts an impressive 6.4-inch 1080p OLED display with “professional” calibration for a more amazing view.

Below is the cost of the Mi 9 Pro device with their corresponding RAM and storage:

Furthermore, the 30W wireless dedicated stand charger will be sold separately and will cost you 199 yuan (~$20). It is obviously a lot cheaper than 5G flagship smartphones from the likes of Samsung.

The device will be launching first in China. But with the price tag this low, we are hoping for a worldwide launch and get it as a cheaper 5G alternative.