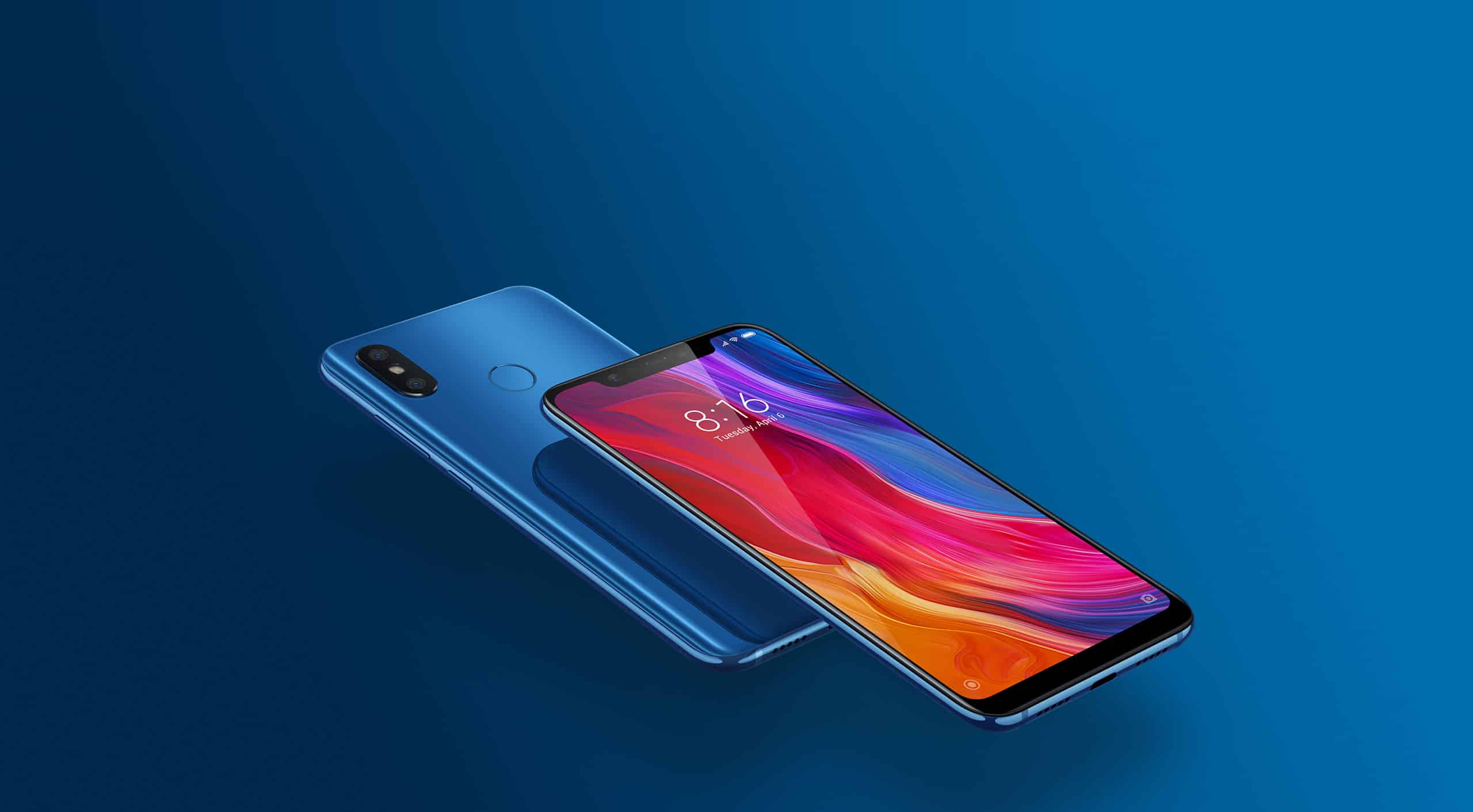 Does your smartphone already run on Android 10?

If your smartphone is the latest and more the more popular ones, like Google’s own Pixel and Samsung Galaxy phones, then you probably already be on the latest Android OS.

That’s the advantage of choosing to sport a more popular brand and its latest flagship phone, you get the first dibs on the latest operating system as well as its features.

Unfortunately, the Android 10 did not arrive to all Android smartphone when it was launched. There are still smartphones out there that haven’t had the update yet.

You will finally get to experience first-hand the wonders of the latest Android 10 on your device. Are you excited about what cool features you will get?

According to the feedback from users, the device is now receiving the MUIU 11.0.1. stable version update.

But that is not it, that version update will be on top of Google’s latest Android 10 update as well.

What is up with the MUIU stable update?

The update weighs 2.1 GB large. Thus, you need to ensure that your phone has sufficient data and storage space before installing the update.

One important thing though…

The update log mentions that there are some third-party applications that do not work properly with Android 10. So, expect that these apps will experience lagging, crashing, or just compatibility issues.

At the same time, this update is an Android cross-version update.

Users are also encouraged to backup their personal data before going ahead in installing the new update.

Furthermore, this update already comes with January 2020 security patches. So, whatever security update and cool features that come with it, you now get to experience it too.

How To Update Xiaomi Mi 8 Lite?

As already mentioned, this update is a major one. So, it is advisable to backup all personal data first before proceeding to the installation.

If problems occur, then at least you won’t lose your important data.

Go to your phone’s Settings > System Info > System Updates. If the update is still no available to you at the moment, you can check it out from time to time.

Reports of Xiaomi Mi A2 Lite phones breaking after the update

Xiaomi is not known for not having the strongest presence in the Android One space. The Chinese company also has a habit of running into trouble when updating its Mi A-series phones with the latest Android builds.

These issues sometimes cause more problems than fixes.  The new Android 10 update for Mi A2 Lite is similarly up to no good.

In its official community forum, Xiaomi announced that it is rolling out Android 10 to the Mi A2 Lite phones in a phased manner. Unfortunately, users who already received the update swarmed the forum’s comment box and Reddit to report how their devices would not turn on anymore after the update.

Meanwhile, for others, their phones are stuck in a boot loop. The good thing about it though, that was just a partial release, which prevented the broken update from reacher a much broader userbase and causes even more damage to other users.

However, there are also other users who have updated but did not encounter any issues at all.

Well, if you haven’t updated your Mi A2 Lite yet, experts suggest not to go through with the Android 10 update yet.

Unfortunately for the users who are already in the situation and are experiencing the issue, it is best if you wait for the official word from Xiaomi.