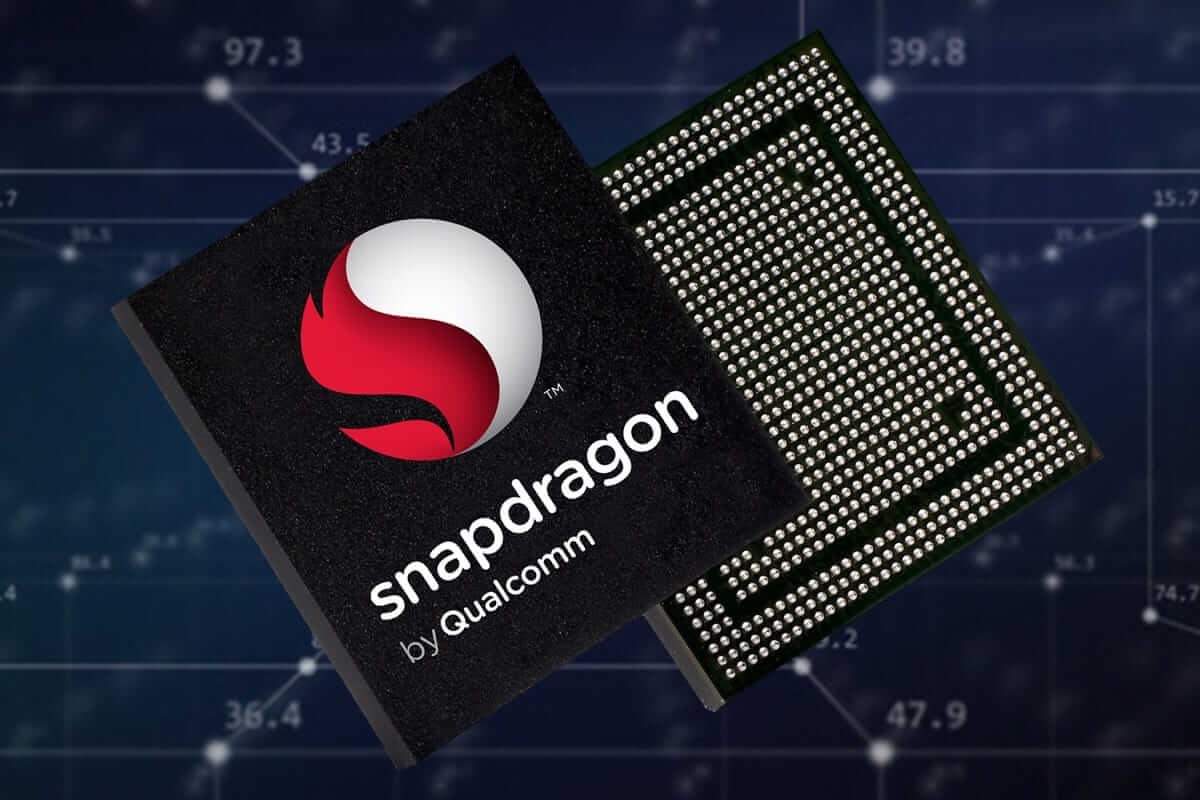 Qualcomm’s new Snapdragon processors are here. Last Tuesday, the chipmaker announced in a press conference in Hawaii their upcoming processors – Snapdragon 865 and 765 processors.

The chip and separate 5G modem will power up a big chunk of next year’s high-end flagship smartphones. Also, a couple more processors, which targets slightly cheaper mobile phones, will already come with 5G modems integration.

And four phone manufacturers joined Qualcomm onstage during the Snapdragon Tech Summit to announce that both processors would be used for their upcoming flagship smartphones early next year.

On Tuesday, Qualcomm just announced its newest processors. The Snapdragon 865 will power up premium smartphones. However, it does not come with a modem, so the phone makers will have to connect their devices to a 5G network and must also buy Qualcomm’s X55 modem.

If the phone makers would want a single chip that acts as the brains of a device and also connects to a 5G, OEMs can instead opt for Qualcomm’s Snapdragon 765 or 765G (the G stands for gaming). But there is a catch, both these processors use the slower X52 modem.

Motorola, HMD the phone maker of Nokia, Oppo and Xiaomi are the four phone manufacturers who announced that they will be using the Snapdragon 865 and 765 processors for their flagship smartphones early 2020.

Xiaomi Vice-Chairman Bin Lin confirmed on Tuesday that its flagship smartphone called Mi 10 will feature the high-end Snapdragon 865. The smartphone is set to debut in the first quarter of 2020. Not that much information was revealed, but he said that many more 5G phones will follow in 2020.

According to Lin, “For the whole year next year, we will launch more than 10 devices running 5G, starting with premium tier, then midtier.”

Another fast-growing Chinese-brand to use Qualcomm’s new Snapdragon processor is Oppo. The company’s president of global sales said that the company is also set to release a premium flagship smartphone featuring a Snapdragon 865 in the first quarter of 2020.

And that is not it, the company will also introduce its flagship Reno 3 with the Snapdragon 756G. “In 2020, there’s going to be a new wave of explosive growth of 5G phones,” Wu said through a translator.

On the other hand, Motorola President Sergio Buniac said, the company will use Qualcomm’s Snapdragon 865 and 765 processors, though he did not provide any further details to these devices anymore.

Lastly, HMD Product Sarvikas said Nokia “will deliver an affordable, next-generation 5G mobile phone” despite its much lower price will still have premium features, all thanks to the Snapdragon 765. Nokia’s mid-range phone will include a Zeiss camera, with a UHD 4K video.

But what exactly is the importance of the 5G network? In the advancement of technology, everyone is already leaning towards the 5G network. It promises to boost up the speed, coverage, and responsiveness of the wireless networks.

LTE’s successor can run 10 to 100 times faster cellular connection of today. And it will also boost how fast a device will connect to the network, with speeds even as quick as a millisecond to start your upload or download.

Even telecom providers have already started rolling out 5G networks this year. It is expected that coverage will widen and the signal will strengthen coming early next year.