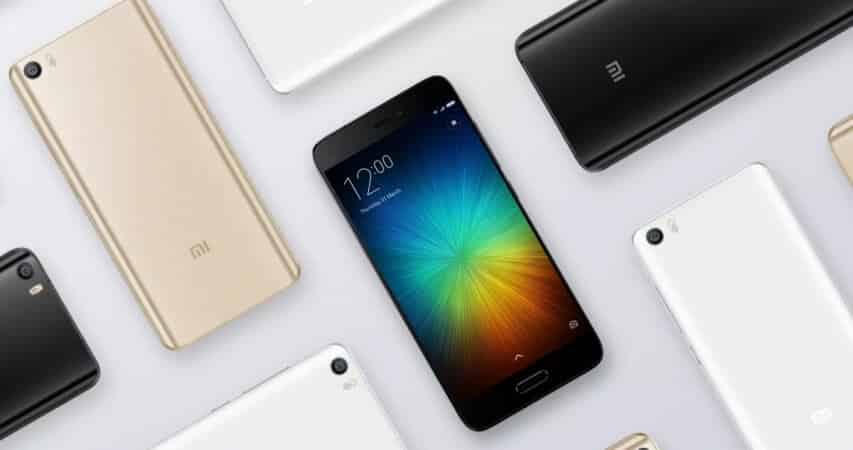 Last month, Xiaomi unveiled the Mi Mix 3 5G variant that comes with the Snapdragon X50 modem during the MWC 2019. But Chinese manufacturer is not done, they have yet teased us with another Mi Mix series smartphone that is already in the works. And perhaps this smartphone could be a Mi Mix 4.

Indications have now emerged that Xiaomi is working for something new. And based on the evidences, the tech company is not slowing down at all. But could this new smartphone really be called the Mi Mix 4?

Xiaomi has recently outed an image that suggests a new smartphone is indeed on the horizon. But there is no formal word yet about what the next smartphone be called.

On the image that Xiaomi shared on Weibo (China’s version of Twitter), it shows the first smartphone from the series – the original Mi Mix. Then, followed by Mi Mix 2, the recently launched Mi Mix 3, then a blank spot.

Based on the image above, it greatly suggests that the smartphone is from the lineup and will be the Mi Mix 4. Whether this is true or not, Xiaomi has not really released a formal statement yet.

What’s greatly interesting is that Xiaomi’s teaser came out a little earlier than expected. And that just heats up of what is to come for this brand new smartphone.

The teaser did not reveal a lot of details on the next Mi Mix smartphone or whether it would still even be from the series.

There is also another suggestion that it might be called Mi Mix 3s instead of a Mi Mix 4. But that can’t be confirmed just yet either.

What To Expect From The New Smartphone?

And knowing the specs of the predecessor, we can only expect that the smartphone won’t be too far along.

This new Xiaomi smartphone is rumored to feature a triple camera and will reportedly come with Snapdragon 855 SoC. Because this year this year is a big year for 5G networks, we are not sure yet if the brand new smartphone is 5G-ready.

But one thing is for sure, the announcement of the Mi Mix 3 5G variant is already a big news and its release it very much anticipated.

Details regarding this brand new smartphone is only limited with the teaser released by Xiaomi. And it has been very effective in making fans worldwide get hyped up.

It might also be a little too early to tell, but we can only hope that we will get more details sooner than later.