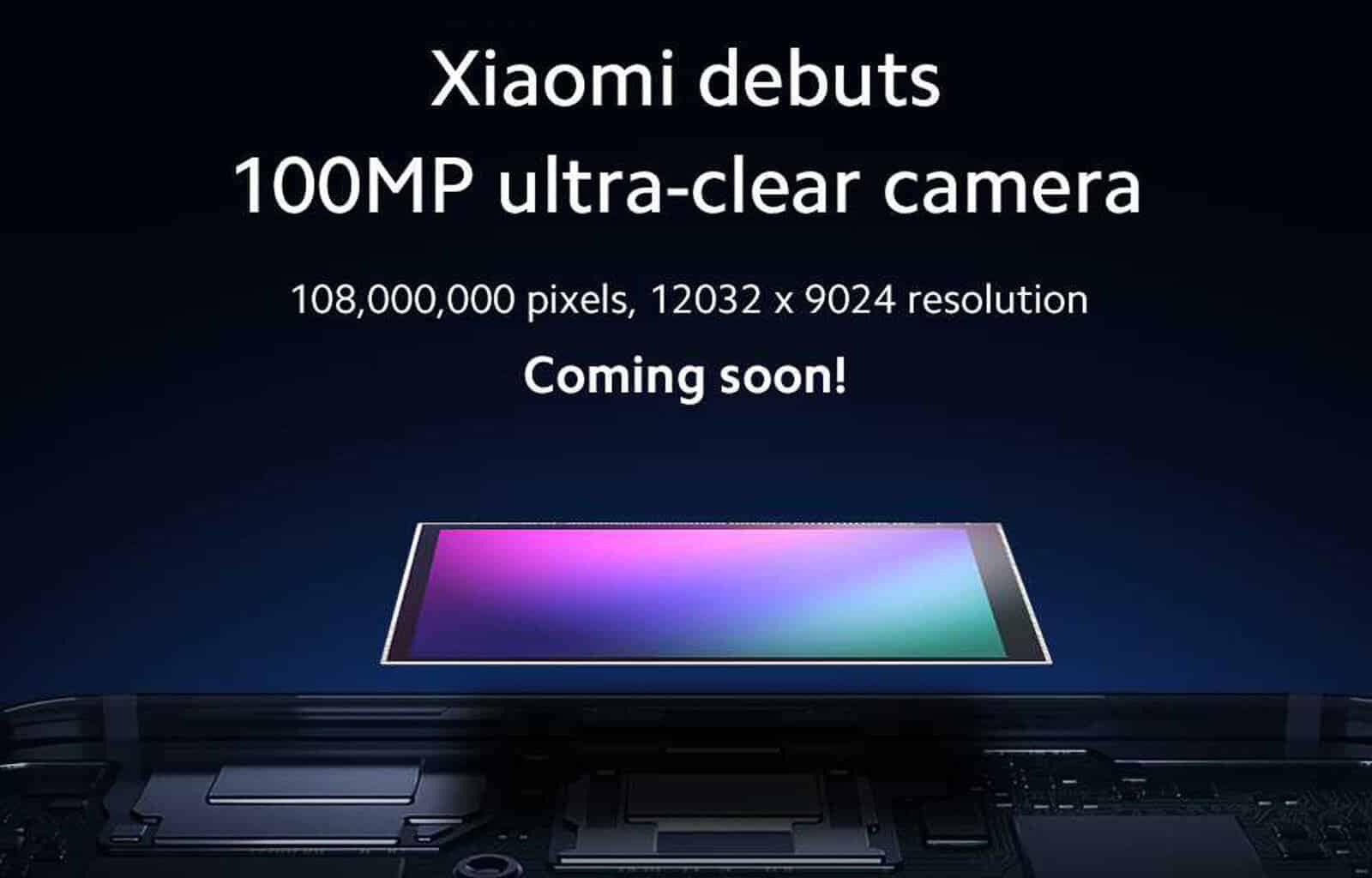 At a global event that was held in Beijing, Xiaomi revealed that it will be launching a smartphone with a 64-megapixel sensor later this year. But wait, there is more. The future phone will also feature a 108-megapixel “ultra clear” Samsung ISOCELL camera sensor.

Now, let us put that into perspective – that is 12,032 x 9,024 of resolution. This resolution is something that you would not expect from a phone in your pocket rather, in medium format cameras.

A 64-megapixel Redmi smartphone will be launched later this year

The handset to feature the 64-megapixel camera is Xiaomi’s budget line – Redmi. The 64-megapixel sensor will make use of Samsung‘s GW1 64MP sensor to provide true-to-life images. Samsung says the ISOCELL Plus technology helps in reducing noise by “minimizing optical loss and light reflection.”

Another great feature of the sensor is the smart ISO. It basically adjusts the ISO sensitivity based on ambient lighting that convert light into electronic signals. This feature is supported by a Dual Conversion Gain (DGC) technology that switches to low ISO when exposed in bright surroundings, and high ISO when in dark environments.

The pictures you will get from the 64-megapixel sensor will have a resolution of 9,248 x 6,936 pixels. Furthermore, the sensor also comes with real-time HDR of up to 100-decibels.