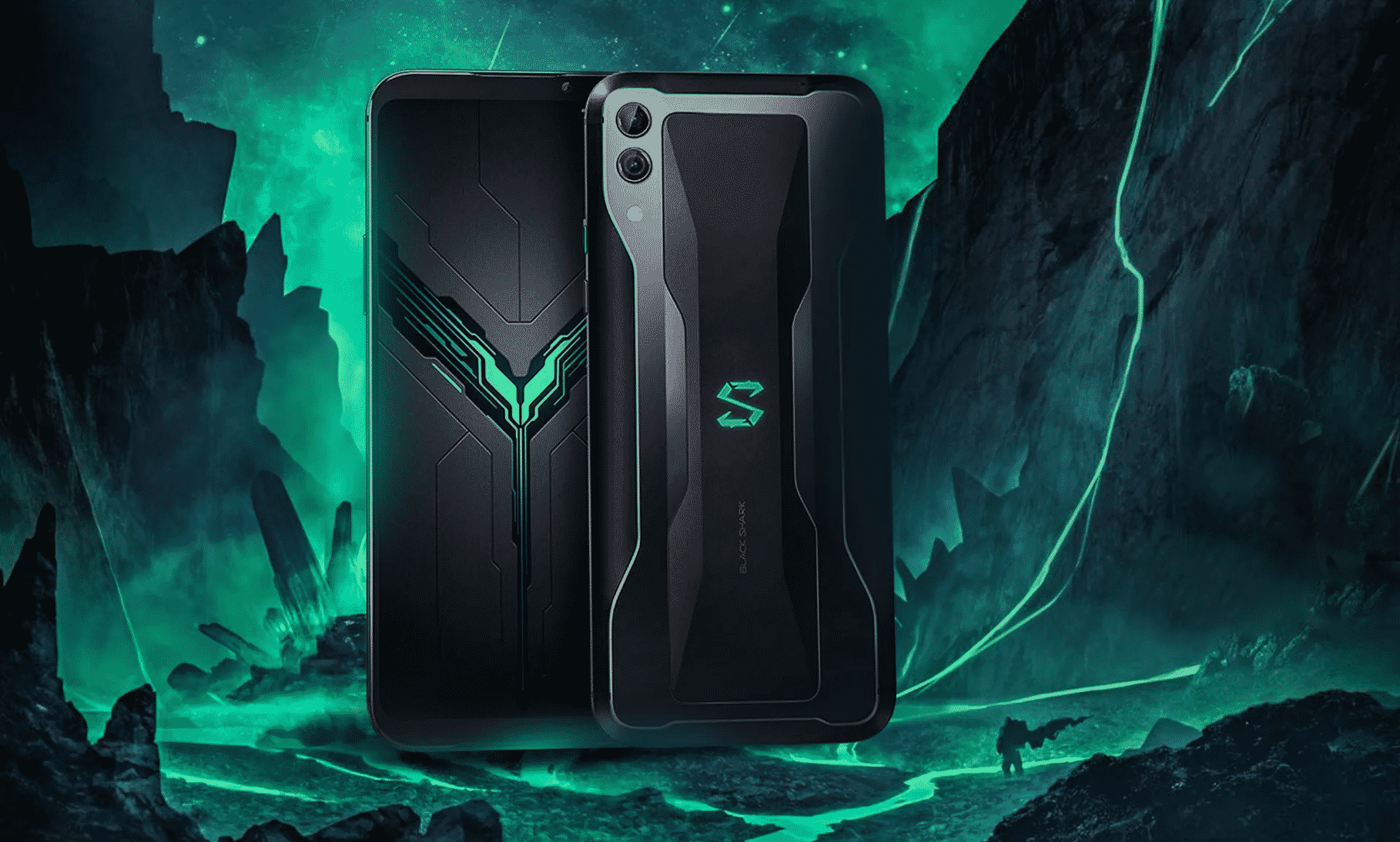 The bigger the better. Have you noticed that that has become a trend to almost all smartphones?

Last year, a slew of 5G smartphones has been introduced in the market. So, for this new year, what do you think will be the biggest trend for smartphones?

There have been reports that phone manufacturers have been working on making their flagship smartphone’s storage even bigger and now even the RAM capacity. Do you think that would be impossible, though?

Well, Xiaomi’s Black Shark 3 5G smartphone could be the very first smartphone to ever have a 16GB of RAM capacity. Are you excited?

How much RAM does a smartphone need?

Xiaomi has taken it up a notch with its Black Shark 3 5G smartphone, which would come with 16GB of RAM. That would be the very first smartphone to ever boast such a big capacity. How amazing is that? The device has already passed the MIIT certification in China.

In previous years, popular smartphone manufacturers have started to pack their flagship smartphones with an outrageous amount of RAM. Smartphones such as the Galaxy Note 10 Plus, Asus ROG Phone 2, Black Shark 2 Pro, OnePlus 7T Pro, and other models already RAM of up to 12GB.

But the next massive RAM capacity might come with Xiaomi’s Black Shark 3 5G smartphone. With a whopping 16GB of RAM, what else could this device is not capable of performing?

What else do we know about Black Shark 3 5G?

Xiaomi’s Black Shark 2 which was released last year is another force to be reckoned with, and it features RAM of up to 12GB. And now, it has been out in the open that Xiaomi is planning on releasing a Black Shark 3 as a successor of last year’s Black Shark 2.

Meet the world’s first smartphone with the highest RAM capacity

The Black Shark is one of the most beautiful almost-black smartphones out there. Green color highlights the smartphone giving it a gaming phone vibe.

But does one really need 16GB of RAM?

Well, not really. Even if you are a gamer or not, that outrageous of RAM is not really necessary. However, with that much capacity, it helps with easy switching between demanding gaming apps. And even if you are the one to just be streaming gaming content on your device, the extra RAM could be pretty handy.

Aside from the whopping 16GB of RAM, what else do you expect on the Black Shark 3 5G handset?

According to media reports, the Black Shark 3 will also likely pack a 4,700mAh battery. Additionally, it will support 30W or higher fast-charging tech. This will provide for longer battery life for a better gaming experience. How sweet is that?