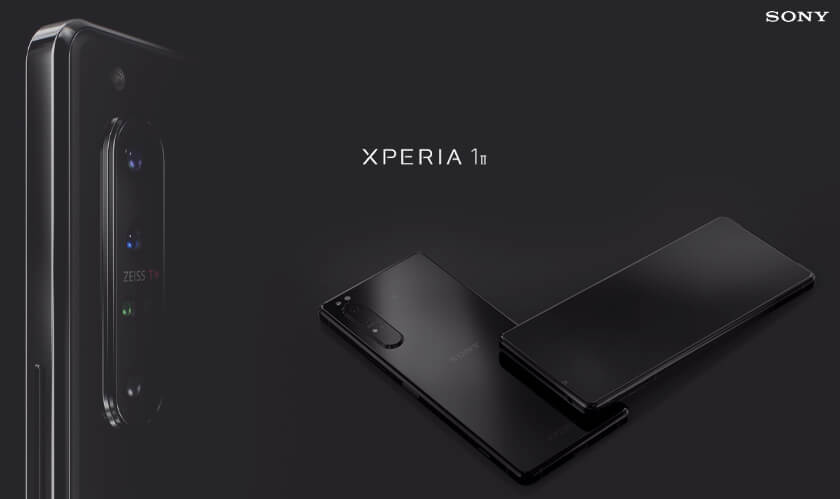 The company also confirmed that the orders placed before June 28 will be legible for a free Sony WF-1000XM3 wireless earbuds with active noise canceling features.

The phone was announced in February and was declared as the company’s flagship smartphone of this year. In addition, the Xperia 1 II has top of the line components like its predecessor, the Xperia 1. For its processor, the phone will have the Snapdragon 865 chipset, 8GB of memory, and 265 GB of storage. A 4,000 mAh battery will provide power to the device.

the flagship device will wield a triple camera setup made by the engineers who developed Sony’s A7 III and other significant mirrorless cameras. The cameras will have 12 MP’s each with wide, ultrawide, and zoom functions. It can shoot at up to 20 fps in burst mode. This makes the phone ideal for shooting action and sports motion when combined with its autofocus and auto-exposure.

Furthermore, the device also has a human and animal eye-tracking function and have a pro photography and movie settings for full manual control.

The phone also boasts a giant 6.5 inch 21:9 4k HDR OLED Screen. Select Sony DSLR or other mirrorless cameras that can use the phone as an external display.

The phone garnered mixed reactions from Twitter-verse due to its specifications and more importantly, the price. While there are plenty of persons who are excited about the phone, there are those who can’t help but complain about the astounding price tag of the device. Some concluded that this is the very reason why Sony’s mobile sales have been in steady decline since 2014.

The graph below shows the figures of Sony Mobile Unit Sales in Millions. The company reached its heights in the year 2013 and 2014 when their Xperia models were in high demand due to their potent cameras. The following year shows a steep decline and has been on the downward trend since then.

According to pre-release forums, most people are praising the Xperia 1 II for its unique design citing its “tall and boxy” appearance as attractive and very appealing to the sight. The phone also drew praises for hardware especially the inclusion of a 3.5 mm which is considered a commodity in today’s high-end phones.

On the other hand, most people are highly skeptical and unconvinced saying that there comparable phones in the market with a cheaper price tag than what Sony offers. Though they are clearly impressed by the phone, most are willing to wait for price to drop before getting the phone.

While the phone received highly positive reviews and praises, it is all in vain if the company will not be able to convert it to sales. Will Sony’s free WF-1000XM3 enough to topple the perception of the expensive pre-order? It will be interesting to see how Sony will react considering their potential buyer’s sentiments. With that price tag alone, Sony can only hope for the best.