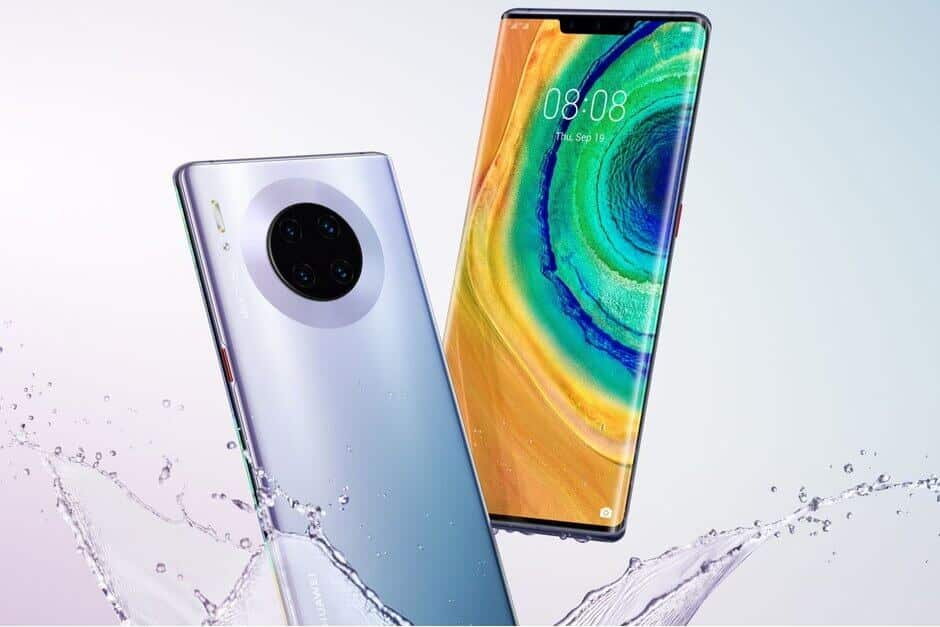 When talking about the latest smartphones, Huawei’s Mate 30 Pro is one of the devices that will come to mind. One, it looks amazing. Second, it features the most advanced innovations and out of this world features.

And part of owning a smartphone, a Huawei device, in particular, is Google’s revolutionary apps. However, Huawei is in a tight spot right now. The Mate 30 Pro can’t run any of Google’s apps you would expect to find in an Android smartphone.

The Mate 30 and Mate 30 Pro series are shipping without the Google Play services. But, according to a Huawei insider, there is a new workaround that restores Google apps on your Mate 30 Pro in just a couple of minutes.

Huawei has continued releasing innovative smartphones and other devices. But the Chinese tech company has also been making rounds on the internet for all the wrong reasons. As a result of its war against the US government, Huawei has developed its own operating system.

The Mate 30 Pro series smartphones run on Android 10 but are missing key Google applications, which may be a little hard for users who are dependent on Google’s ecosystem of apps, especially users in the Western market. And people who are interested are having a hard time justifying a purchase.

Huawei CEO, Richard Yu, proposed a solution, which the company quickly retracted shortly thereafter. Despite the uneventful happenings, some users were not ready to give up just yet. Just a week after the launch of the Mate 30 Pro, there is a new method that would restore Google’s services.

The overall process would take users about 10 minutes, so you do not have to worry about it taking too much of your time. This new workaround is unofficial. Users should take the risk that something might happen on their smartphones during the process. But the good thing about Android is that it is a flexible operating system. Any errors can be fixed in various simple ways.

The new workaround would just take users 10 minutes to do

First of all, you will need a stable Wi-Fi connection after the initial setup of the Mate 30 Pro series. Owners will then be instructed to open the default web browser and navigate a specific URL. After, this will prompt the user to download the installer APK, which is usually saved in the Downloads folder.

Finally, launching the app is the last step as the program downloads all the necessary files to activate Google Play services on the Mate 30 and Mate 30 Pro. The Play Store should be readily accessible after a quick restart on the device.

An unofficial workaround: expect for errors in installing apps

Again, since it is an unofficial workaround, expect some errors and issues here and there. However, there is not a quick restart that could get the job done.

Meanwhile, the US government is not anywhere near lifting the ban on Huawei soon. Although Huawei has repeatedly said that it does not mean to replace Android as its main operating system, it might be forced to use its own HarmonyOS if worse comes to worst.

The Chinese tech giant is allegedly ready to switch to its home-brew operating system HMS apps for future flagship devices after the Mate 30 and Mate 30 Pro series.