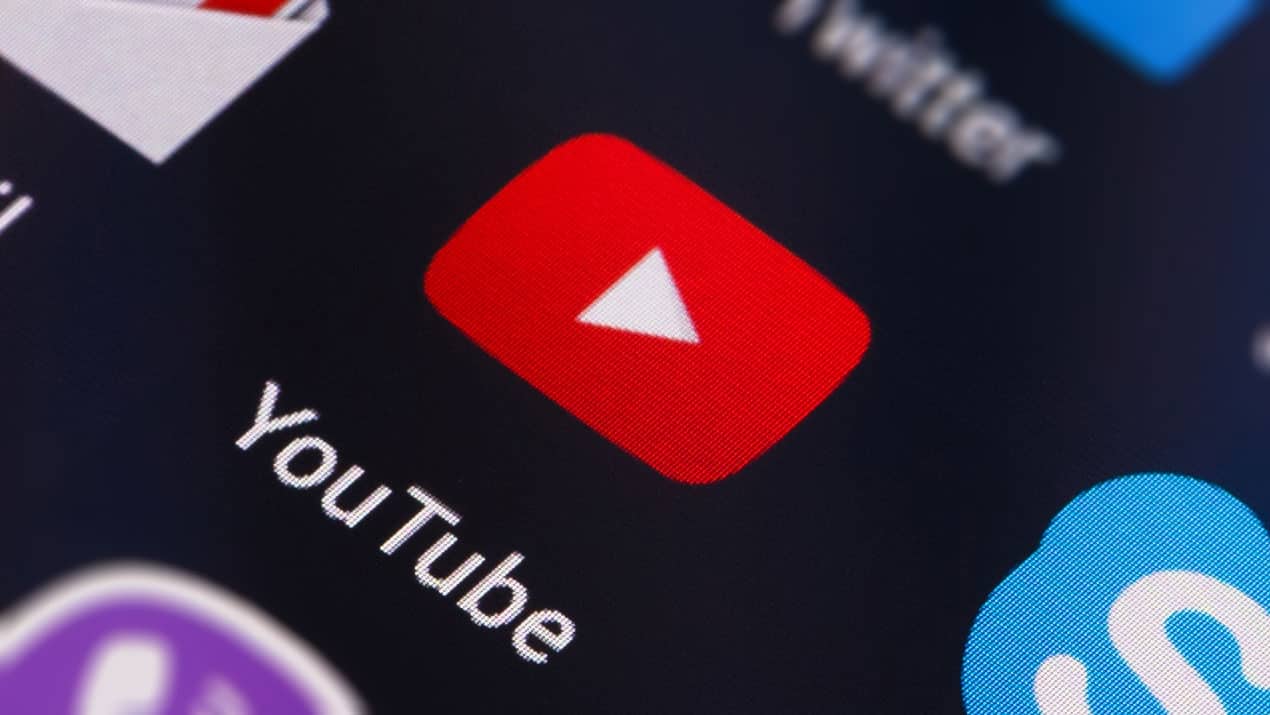 YouTube’s autoplaying feature is a major driver for views and helps users stay on the site. Just last week, Google released its updated version 14.31.50 for its YouTube’s Android app.

With the updated version, Google is testing a revamped “Up next” UI that is larger and far easier to interact with on its Android app. The new user-interface is sure is very straightforward and has larger targets.

Larger “Up next” buttons on updated YouTube for Android

If you are watching a series of videos on your device, the Autoplay feature is a very convenient way to go. On the app, in the “Up next” playlist when the “Autoplay” toggle is enabled, you will have 8 seconds before the next video starts.

Previously, this countdown was a circular indicator around the play button which lets you start immediately if you do not want to wait anymore. Meanwhile in the top-left corner, YouTube display the video coming up next as well as the channel. Also, a rewatch button for the current one was located below.

In the new interface, it is somewhat bare. However, it is more straightforward with larger command buttons. In the top-left corner, there is a display of numeric countdown that tells you the remaining seconds before the next video starts.

A large preview thumbnail of the next video is also included, together with the title and the channel next to it. And the most noticeable enhancement are the two large and side-by-side buttons to either “Cancel” or “Play now”.

The latter being lighter in color than the other. Also, the “Cancel” button can also be done by pressing the “X” button at the top-right corner of the screen.

In the portrait mode, you will notice that there is an upcoming video on the top as well as the bottom of the screen which many might find very repetitious. However with the new and larger command buttons, it sure is easier to cancel or immediately play the video. And there would be no more clicking of the wrong button.

This new update on the Android app is a stable one. But it is a slow rollout or an A/B test as another smartphone running the same update still has the older design.