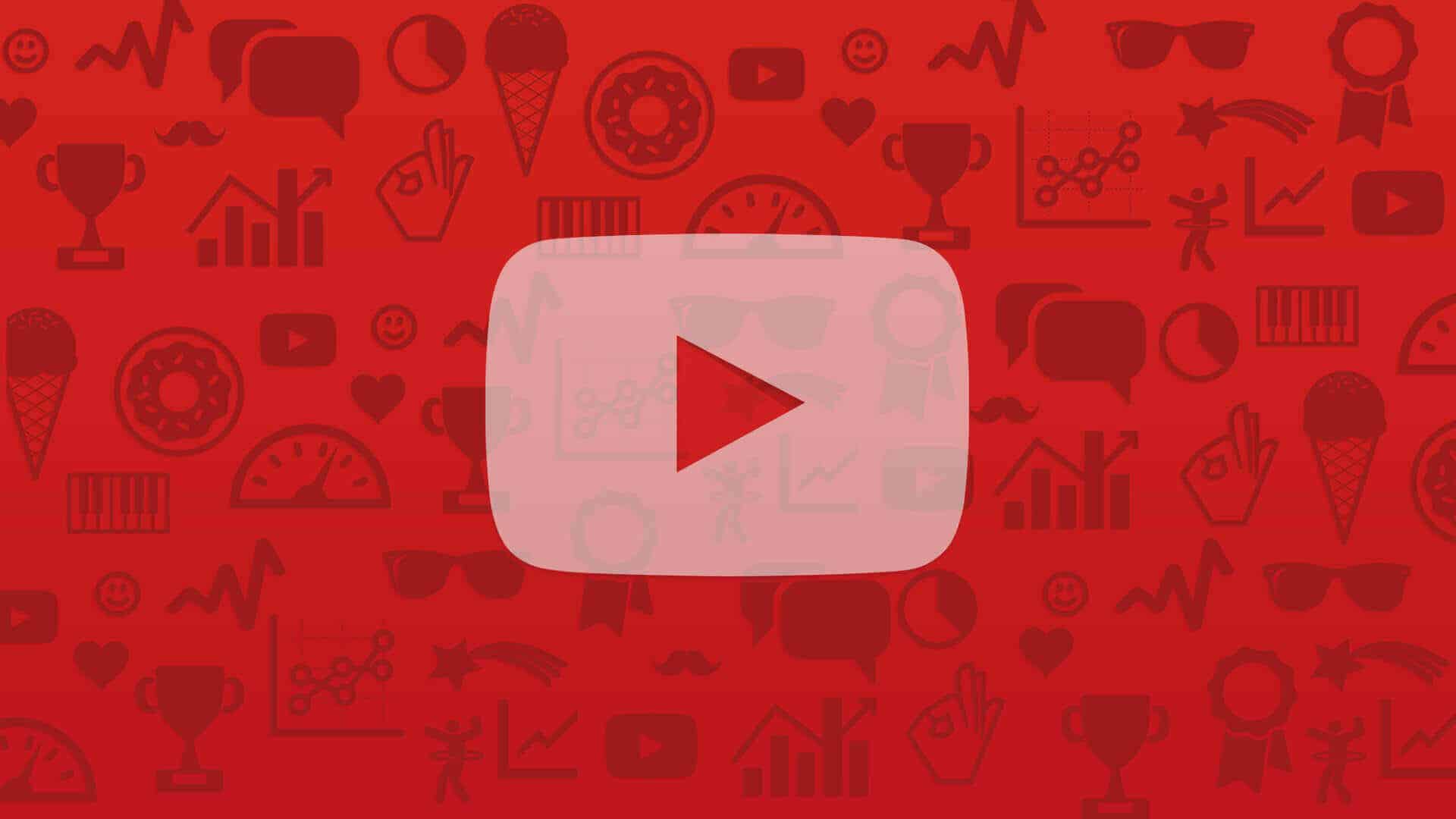 The comment section in YouTube is always so exciting to look at. It is a treasure trove where you can find other people’s opinion towards this particular video. Sometimes, it is more interesting than the video itself.

Recently, YouTube has become a fast-rising social media platform. Many people have actually joined the platform instead of just visiting it for entertaining videos. Since then, it has been the source of tons of funny, interesting sarcastic remarks.

On the other hand, it has also been the source for some hate and toxic comments as well. However, there are also people who visit the platform mainly for entertainment value from the videos and do not care for the comments.

And now, there is a change that hides the comment section by default. Unless you press a button, this section in the platform will be exposed. This layout has currently being tested out by YouTube in its Android app.

Traditionally, the comment section is just below the “Up Next” videos section on the app. But the new layout suggests that the section where there used to be comments now has a prompt which will bring you to a set of command buttons.

These buttons would now be just above the suggested videos. And the “Comment” button is in between the “Dislike” and “Share” buttons. If you press on it, all the comments of the video will then expose at the bottom of the video.

Then, dragging on this section would refresh it instead of closing it. There is also another button to close the comments window which is easily accessible with your thumb.

But in order to make room for the Comments section, YouTube has had to hide the “Save to watch later” button. This can be accessed, however, when you click the downward arrow which is meant to show the video description.

But according to XDA Developers this rollout has not been available outside India just yet. Also, there is still no sure date when is the exact rollout in Android and will it be coming to the iOS, desktop and other devices.

We’re always experimenting with ways to help people more easily find, watch, share and interact with the videos that matter most to them. We are testing a few different options on how to display comments on the watch page. This is one of many small experiments we run all the time on YouTube, and we’ll consider rolling features out more broadly based on feedback on these experiments.

It is unclear what YouTube’s motives are with this change, but it is no doubt just to improve user experience while in the platform.