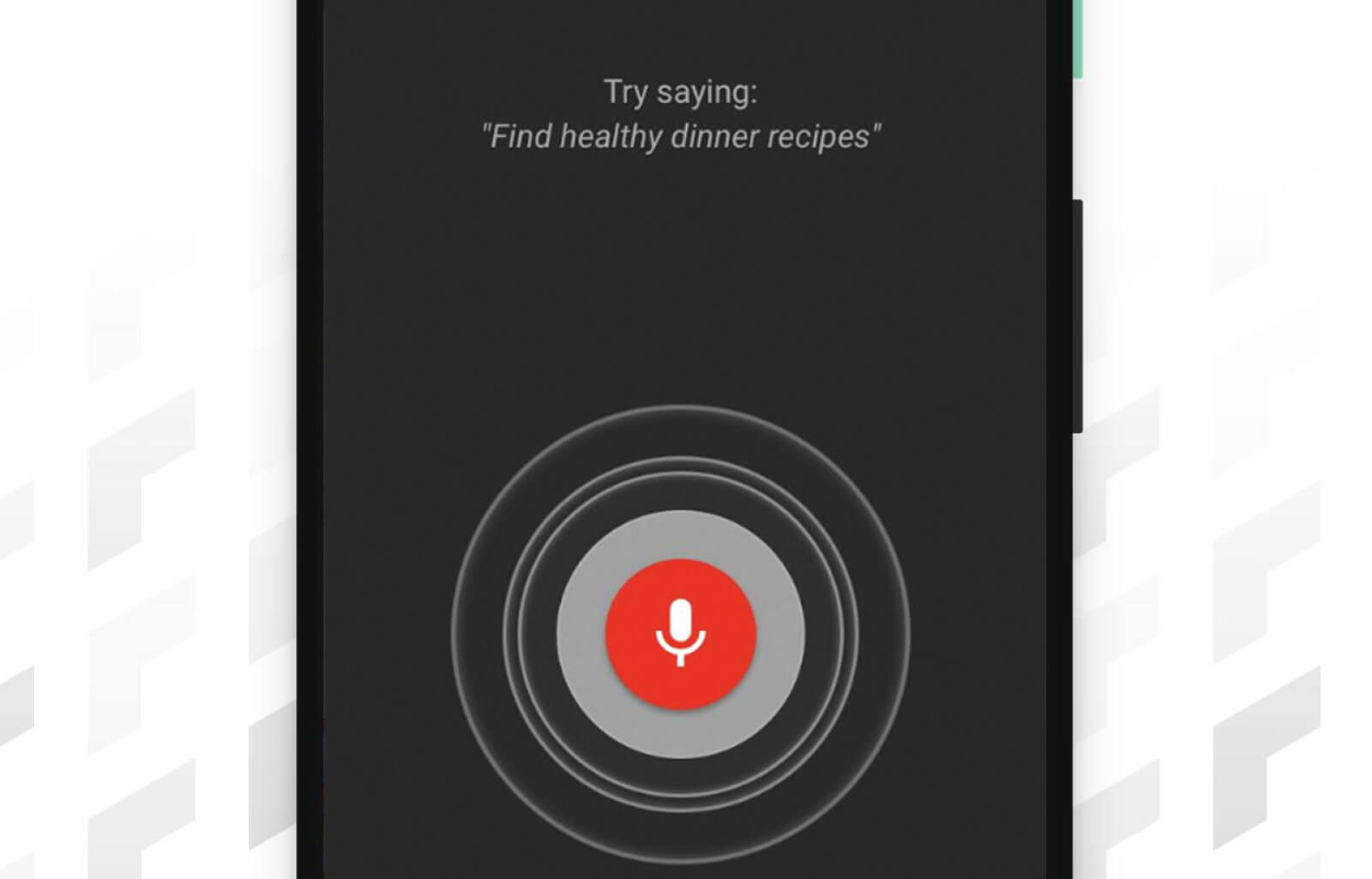 The bigger the better…

This is the thing now with almost anything, that is why we mirror or cast our smartphones to our smart TVs for bigger and better viewing. Among the popular apps to cast to bigger screens are YouTube and movie streaming apps.

However, there is no denying that navigation would really differ from each other. Do you also hate how everything is much harder to navigate around on your television screens?

Luckily, it has been made easier for Android and iOS users in the video-sharing media – YouTube. Now, users can finally voice search on YouTube’s mobile app even while casting to bigger screens.

Voice search on YouTube… even while casting on bigger screens

Casting YouTube mobile on bigger screens has its own advantages and disadvantages.

One advantage is getting the convenience of viewing YouTube on a bigger screen. And one of the disadvantages is, it sure is a little bit harder to get around the app. Thankfully, YouTube just announced a new feature that would make navigating around the app much much easier.

In a blog post, YouTube announced that users can now search through their voices even while casting to bigger screens. But that’s not it, there are also other features that surely users will find very helpful.

The Google-owned video-sharing platform has also announced that it is now possible to watch YouTube in HDR on your PS4 and the PS4 Pro.

Over the years, YouTube has released some new and improved features that have proven to be very useful. And in the post, these features have been highlighted.

These features and other capabilities have been talked about that have rolled out in the past year. This includes “Who’s Watching,” a feature that allows you to switch between YouTube profiles linked to the device you are watching on. Also included is the debut on Amazon Fire TV devices.

What is there to look forward to?

Answer this: what is there to look forward to for YouTube?

Even though the company has come up with many features for its users now, it still is coming up with new features for better user experience. The video-sharing platform still has more cast-related features in the works.

German blog site SmartDroid has spotted what seems to be an experimental feature that will be rolling out to Android users. This turns out to be a remote control to YouTube mobile app while users cast to bigger screens.

In the meantime, users can only pretty much use the YouTube app tp pause, play, and adjust the volumes up and down while you are casting to a bigger screen. The updated controls only show a directional pad that makes it easier for users to browse videos as well as quicker access to playback quality and captions settings.

At the end of the day, the majority of the people do not prefer to use their voices to search for almost anything. But there are situations, like this one, where it can be very helpful. Don’t you use that all apps get this feature, though?