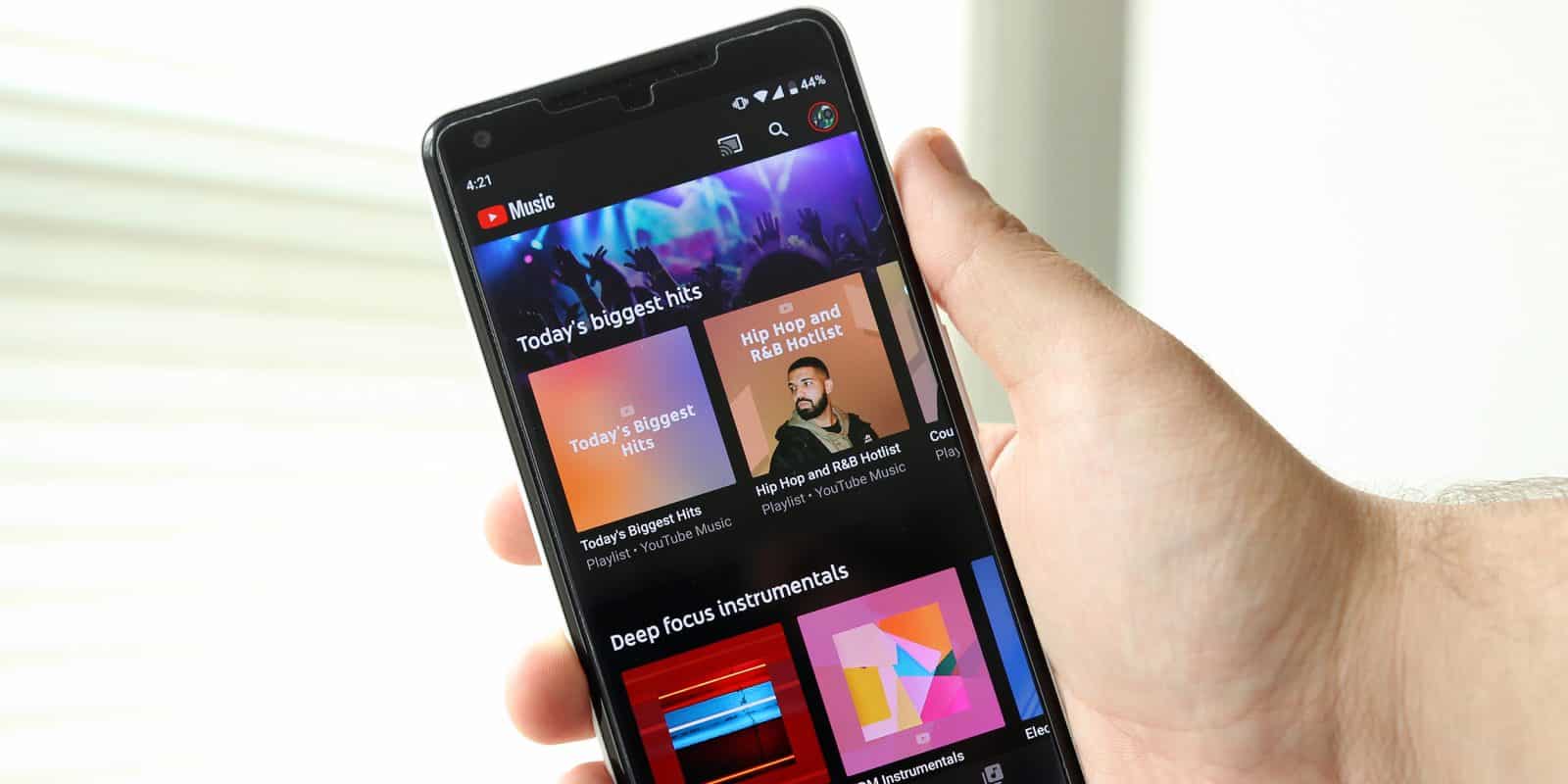 Google Play Music may soon be coming to an end, not that we do not already know about it. Google announced that it will somehow be replaced with YouTube Music.

YouTube is not just a place to watch videos anymore, it can also a place where you can listen to music. And because YouTube Music will be Google’s only music streaming, it needs to have that one essential feature.

Finally, YouTube Music now supports local files stored on your Android device. This step just proves that Play Music will replaced and it might be sooner than you think.

The new functionality on YouTube Music has been spotted by MSPoweruser. The integration of local music has been added to the app and can be found under the “Library” tab.

It allows users to play music files that are stored on the internal storage or SD card of your Android device. The “Library” tab also organizes your collection by Downloads, Playlists, Albums, Liked songs, and Artists.

A screenshot of the newly updated YouTube Music shows that there are two added tabs in the Artists page – YT Music and Device Files.

YT Music lists bands and musicians that you are subscribed to in YouTube. Meanwhile the Device Files tab displays all audio files that are stored on your SD card or internal storage.

Upon the initial launching, a banner says “These songs can be played on their own, but can’t be added to queues or playlists with songs from YouTube Music.” This limitation has been mentioned in the past APK Insight by 9To5Google.

Although many users find this odd because Google Play Music does not have the similar restriction. The inability to migrate your Google Play Music library to the YouTube Music app is also noticeably not supported yet.

Hopefully these will be given attention to in the future updates seeing that Google is just making gradual improvements. Or, this could just be a strategy to boost up the streaming subscriber base.

YouTube Music Will Soon Be Google’s Only Music Streaming App

This update is no doubt the step towards replacing Google Play Music and making YouTube Music the only music streaming app in the Android platform.

The device’s audio playback on Youtube Music is not yet widely rolled out though. It is not yet appearing on any device running version 3.13 or earlier. Google has not said a word either on when the feature will totally be rolled out to everyone.

It would be nice if there is an app that can handle audio playback. And Google is definitely prepping up the YouTube app bigtime to take on this role.