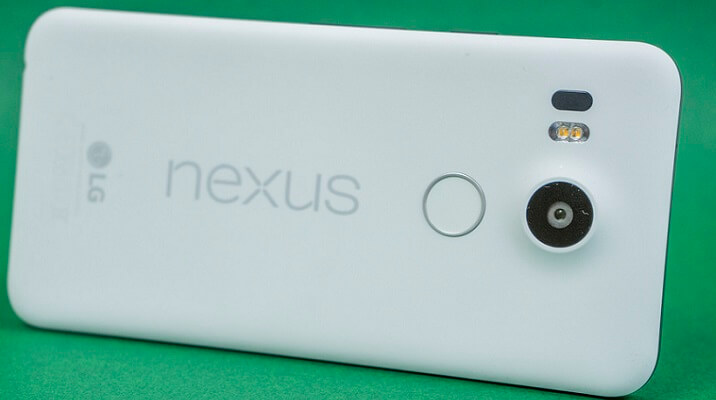 The Nexus 5X is a smart device that fits nicely in the palm of your hand, but it’s still prone to a number of issues. From touchscreen troubles to camera slowdown, we have solutions to a host of common problems, so let’s get started with 14 Nexus 5X troubleshooting tips.

If you’re looking for a guide for Nexus 5 problems, we’ve covered that previously.

If you can’t send pictures through the Messenger app, there are a few workarounds that you can use until the problems are patched. It’s a little annoying, but other messaging apps like Whatsapp seem to be unaffected by the bug. If you want to send picture messages and your device won’t let you, the simple solution would be to use a substitute.

Some users have reported that resetting the device a few times seems to solve the issue.It’s not the biggest of problems, but at least it’s easy to avoid once you know the cause is the Messenger app itself.

One of the biggest issues with the Nexus 5X is that it hangs when performing certain tasks, and it isn’t very snappy to use in general. The performance issues seem to be a mix of both hardware and software related problems, so it’s hard to find a fix that will have a noticeable difference in terms of the overall performance.

Some users have reported that images are turned upside down when using the camera to take photos. This is caused by third-party apps that haven’t yet been updated, so problems should be ironed out in the next few weeks.

If you’ve found an app that hasn’t been optimized yet, it’s requested that you send the developer an email letting them know about the issue because it’s the fastest way for the news to spread.

Since some users can’t send picture messages through the normal app, and images are turned upside down while using some third-party apps, the Nexus 5X camera may take a while to start working properly.

This is another annoying issue that should have been dealt with during product testing. It’s been suggested that the plastic pins found in the 5X charger cause issues that make the touchscreen unresponsive while it’s on charge.

It’s an obvious problem if you want to use the device.There isn’t much you can do at the moment, but you can check this XDA-Forum post for any new updates about the problem.

A few users have reported having issues withgetting their SIM card to workwhen using the device for the first time. There can often be problems during the transitional phase between phones, but if your SIM card just doesn’t seem to be recognized, attempting to reinsert the card properly is the best course of action.

If you need more help, here’s an online guide from Google for how to insert your SIM into Nexus devices.

If you continue to have issues it’s advised that you contact them directly.

The 5X was sold on the promise that it would last for a decent amount of time, and it does the job as long as it isn’t put under heavy use. Battery life still isn’t the greatest, but messing with the brightness and other settings can often make a big difference.

Although it might seem like a hardware issue, it’s more likely that an update or an app is affecting your device. Bad reception is also known to drain battery life on phones, so pay attention to your surroundings.

We’ve also prepared a guide or two for preserving the battery life on Android devices that you can check out.

(The battery for the Nexus 5X is non-removable.)

Fingers have been pointed at Marshmallow as the root cause of battery drain due to Wi-Fi settings, so changing these could also prove useful:

If you’ve bought the device and you can’t get the LED notification light working, you’re not alone. The light is a must for me, but it has to be turned on in the settings when you first get the phone.

You can do this by:

That should solve any issues with the notification LED, although it is strange that it isn’t on by default.

If the device is suffering from constant reboots, it’s recommended to restore the device to factory settings.

Performing a Factory data reset will delete all data from the device. Be sure to back up important data beforehand.

If the issues continue to persist, it’s probably worth contacting Google as the handset could be faulty.

Users have noted that the 5X’s camera sometimes suffers from slowdown when you first open the app. This can be annoying if you’re trying to take a photo under pressure, despite the camera being relatively decent.

Restarting the device may solve some of the issues, but the camera suffers from quite a few bugs in general anyway.

The ‘yellow screen’ problem is exactly as it sounds. If your phone has a yellowish hue like the image above, it can be solved pretty easily. Google has asked for any users affected by this issue to contact their support team so they can sort out a replacement, although waiting for roughly a week should also help the phone to get through its yellow fever.

Luckily, these problems appear to be rare, but it has happened to numerous owners, and previous Nexus models in the past. It seems to be caused by poor color calibration, but at least the device can be replaced with the minimum amount of fuss.

11. Running out of memory

Since the Nexus 5X doesn’t support microSD cards, running out of memory can happen faster than you may expect. As the entry-level model in the range of phones the memory is quite limited, and you’ll have to spend a little more and upgrade if you need more space.

If 32 GB isn’t enough for you, there are lots of competitors out there that allow you to add as much memory as you want.

12. Connecting to a Computer

Unfortunately, there is no connection cable for USB-A slots supplied with the device, meaning that you probably won’t be able to connect your phone to your computer unless you buy a third-party wire.

There are a number of workarounds you could use to connect your phone to a computer, but in the long-run it’s probably easier to buy a cable.

If you don’t want to buy one on principle, here’s a guide for connecting Android devices to your PC. Method 2 should prove useful in this instance.

The QFuse chip is a counter designed to show when a phone has been tampered with. Despite worries before the device was released, the Nexus 5X has no confirmed QFuse chip, and Google have said that they will honor all warranty agreements even if the phone has been rooted, as long as the device is in its original state in terms of the firmware when it’s returned to be repaired.

Users have reported problems with random disconnections from their Wi-Fi network, with the device unable to connect until it’s restarted.

The issues appear to stem from a software bug, and Wi-Fi issues have plagued Marshmallow in general. A user from a Reddit forum said he was able to secure a replacement after dealing with the problems for roughly a week, so contacting Google could be your best option.

It’s a shame that the 5X has these problems, and that many of them seem to derive from the way the phone was made. Future patches and updates may be able to solve some of the issues, but they should have been caught before the phone was made available for sale.

The Nexus Help Centre should be a helpful resource if you have further issues or questions, although we will also do our best to help you with any requests.

If you have any questions or you have a different problem with your Nexus 5X, let us know in the comments below and we’ll get back to you with a solution as soon as possible.

Did your Android device come pre-loaded with unnecessary third party apps and you want to uninstall all of  them? Are you tired of several useless… 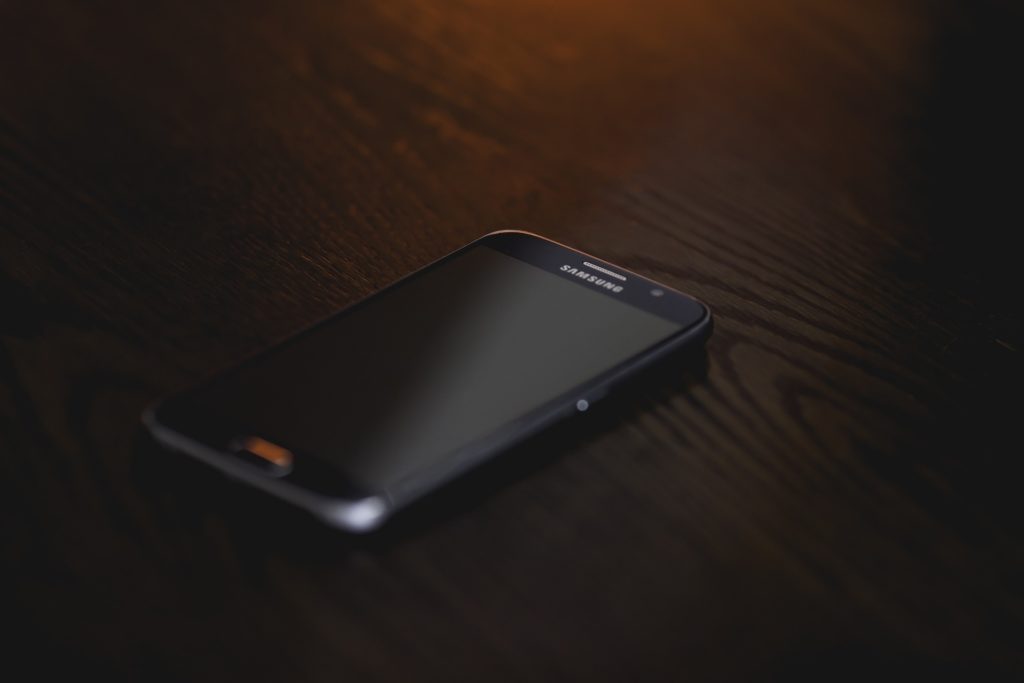 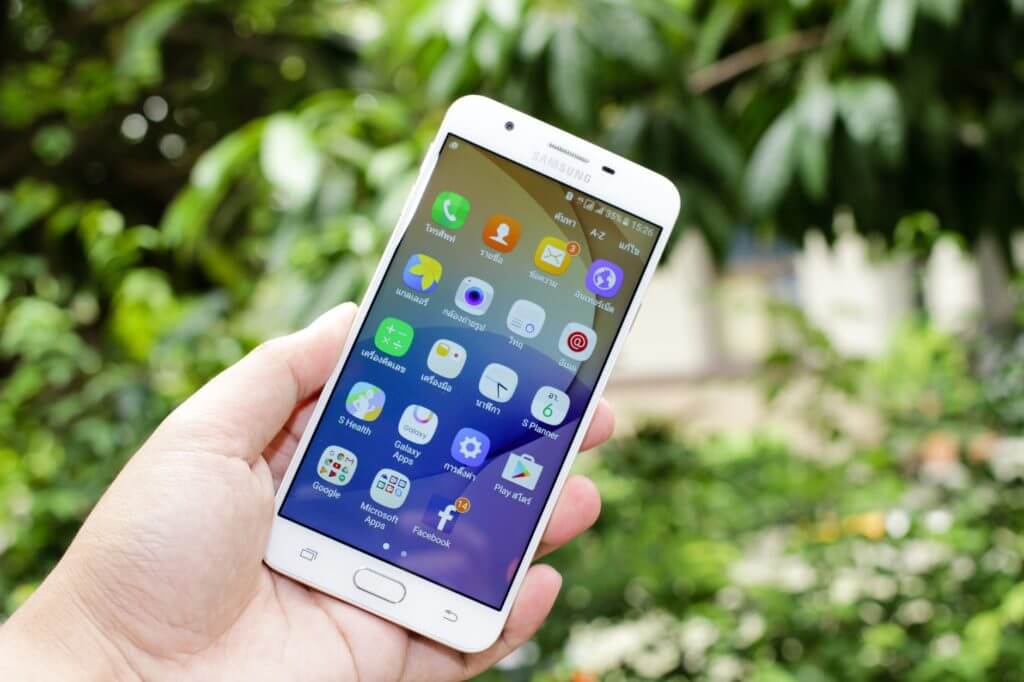 We sometimes tend to hoard files in our phones. However, the storage space of our Android phones can only store a limited number of data…. 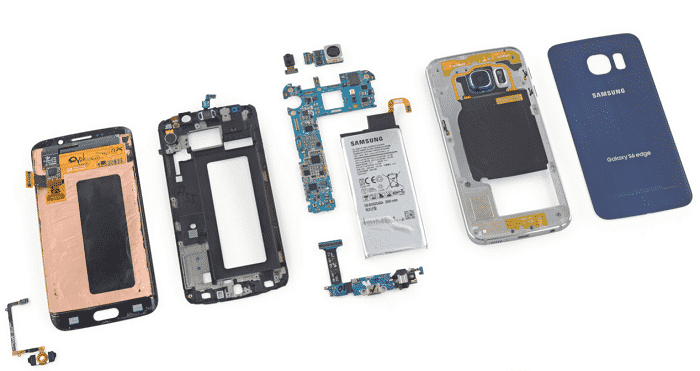 Have you been able to successfully dismantle and reassemble previous versions of smartphones? That’s quite impressive, and if it was the S5, the odds are… 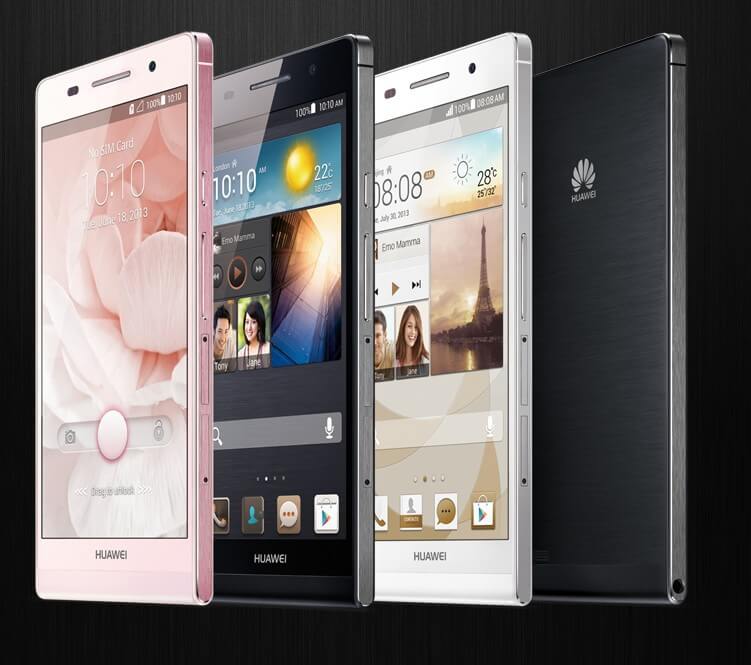 The invalid MMI code error on Huawei phone is really painful to endure. While it is generally annoying to see any error on your Android… 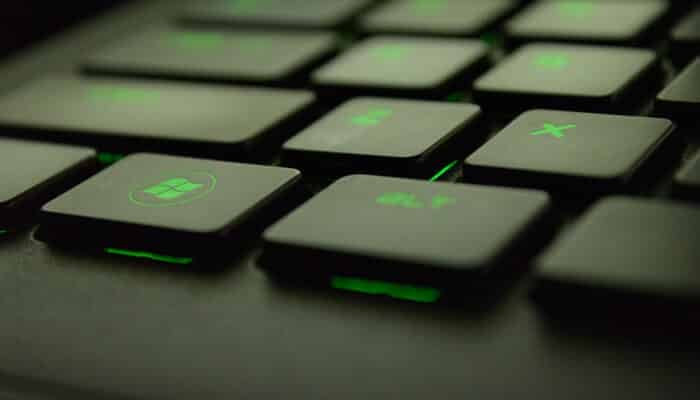 Windows, Mac, or Linux, love it or hate it, does have a few features enabled that let your PC easily communicate with your Android device….