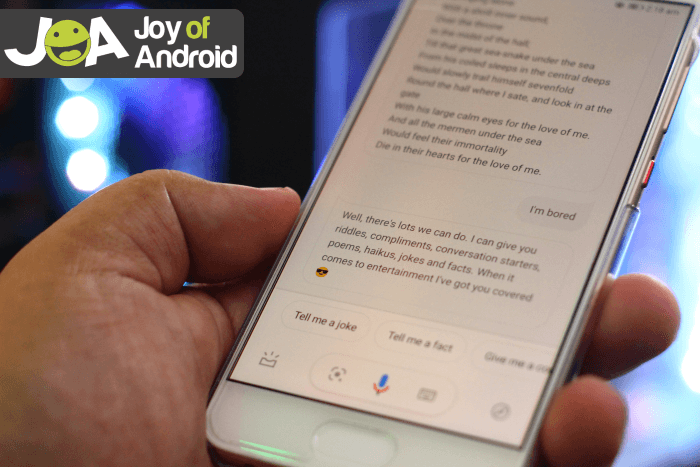 The “Ok Google” functionality as we know it now wasn’t as advanced as to how it was before.

Back in 2014, the first-ever voice integration command was integrated with Android 4.1+ (Jelly Bean). It was then called Voice Action before it got integrated later on with Google Now. Which, on a later date, became, as we all know now as Google Assistant.

After many improvements with this technology, Google finally launched it as Google Assistant.

As you may know, Google Assistant debuted in May 2016 as part of Google’s messaging app Allo, and its voice-activated speaker Google Home.

Now, in 2017, the Google Assistant became widely available on all supported Android devices including smartwatches running on Android Wear OS.

It will then only be a matter of time before Google’s AI became more advanced and capable to do more things like reading messages from non-supported apps.

With that in mind, here are 160 “Okay Google” commands that you can use with Google Assistant.

As much as we want to provide all of the possible commands that you can do with Google Assistant via “Ok Google,” truth is, Google is continuously developing the Google assistant system. Resulting in more voice commands and supported apps being added as time pass by. 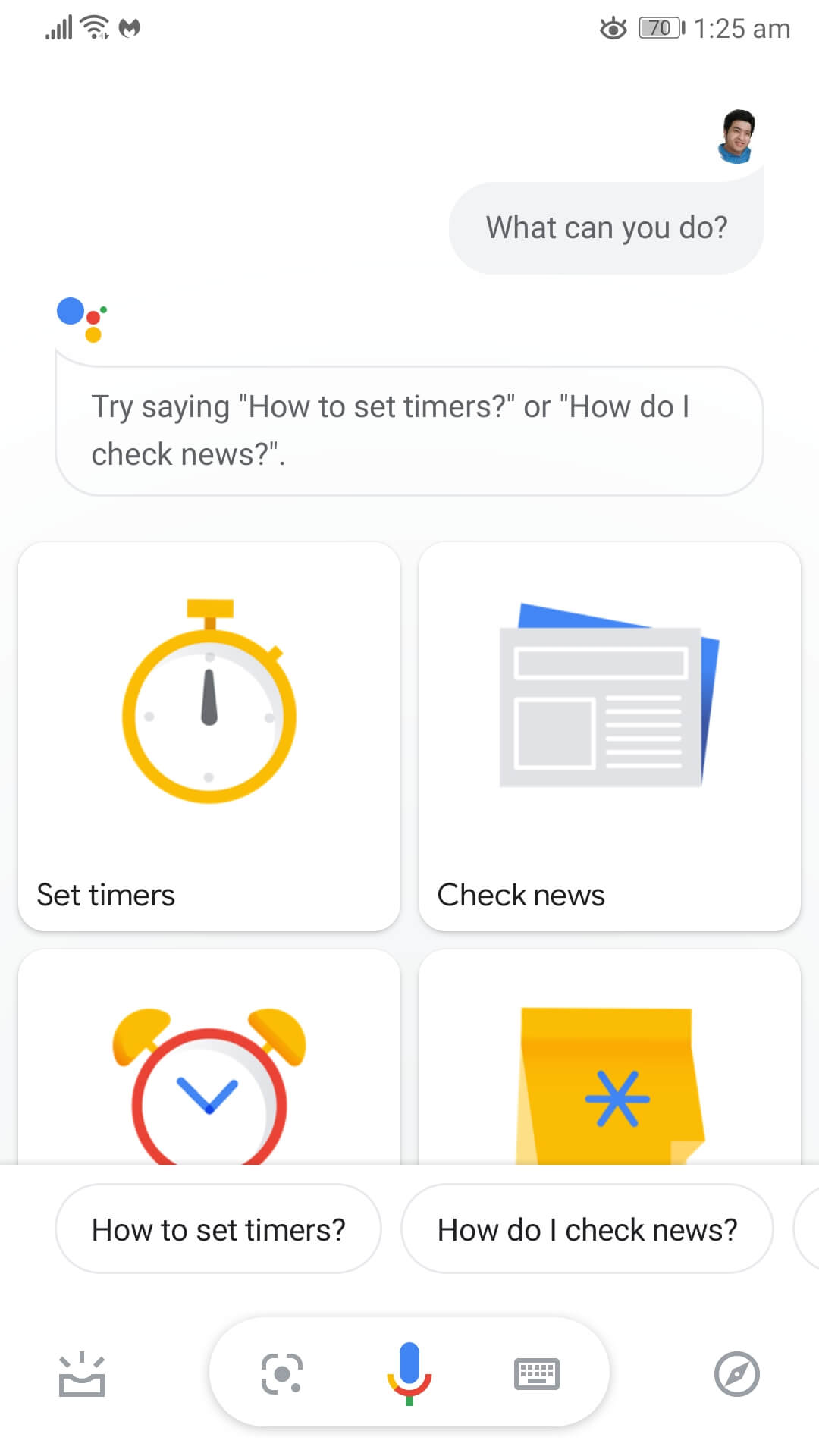 To generalize every command below are the most basic commands that you can do with lots of variations available. For example, you say “Ok Google, set a reminder for 6 pm” and then you can also say it “Ok Google, remind me of my 6 pm reminder 10 minutes before.”

So each command can be used in different variations. Making Google assistant one convenient assistant to have for Android users.

How to Use OK Google Command

Before you can use the “OK Google” command feature, you first need to enable it and configure it to recognize your voice. Once done, you can then do more changes in its configuration later on.

Once turned on and configured to your liking, you can activate the voice commands by saying either:

Fun fact: Did you know that the most asked question from the “OK Google” assistant is “Where Am I?” followed by “What song is this?”

With that in mind, here’s an app that you can use if you have a Google Home at home. 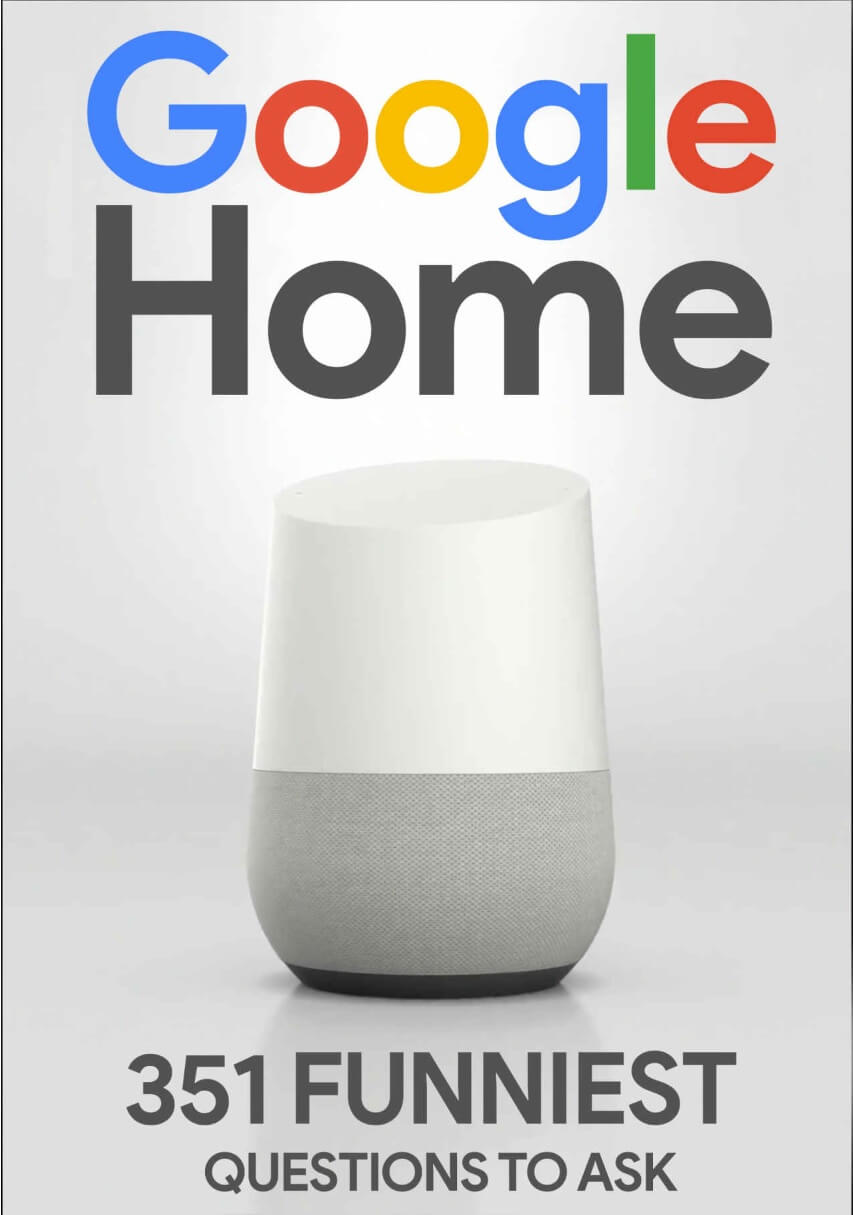 This book contains the top Google Home questions you wish you knew.

Can “Ok Google” launch an app?

Yes, Google Assistant can work on iOS devices such as iPhones and iPads. All you have to do is install the Google App on the Apple AppStore and configure the app to enable “Ok Google” voice command with Google Assistant.

Yes, Google Assistant can read and send messages on WhatsApp.

The term “Google Assistant” is a better term for “Ok Google” since that phrase is only a function integrated with the AI-Powered feature. Additionally, Google will be improving Google Assistant over time and will further integrate more commands that ever before.

Now, here’s 160 useful commands that you can use on your Android smartphone or smartwatch. Just make sure that you have configured for it to work.

The Google Assistant feature is definitely here to stay. Soon, it will become our main method of interacting with our devices but for now, let’s take advantage of this functionality.