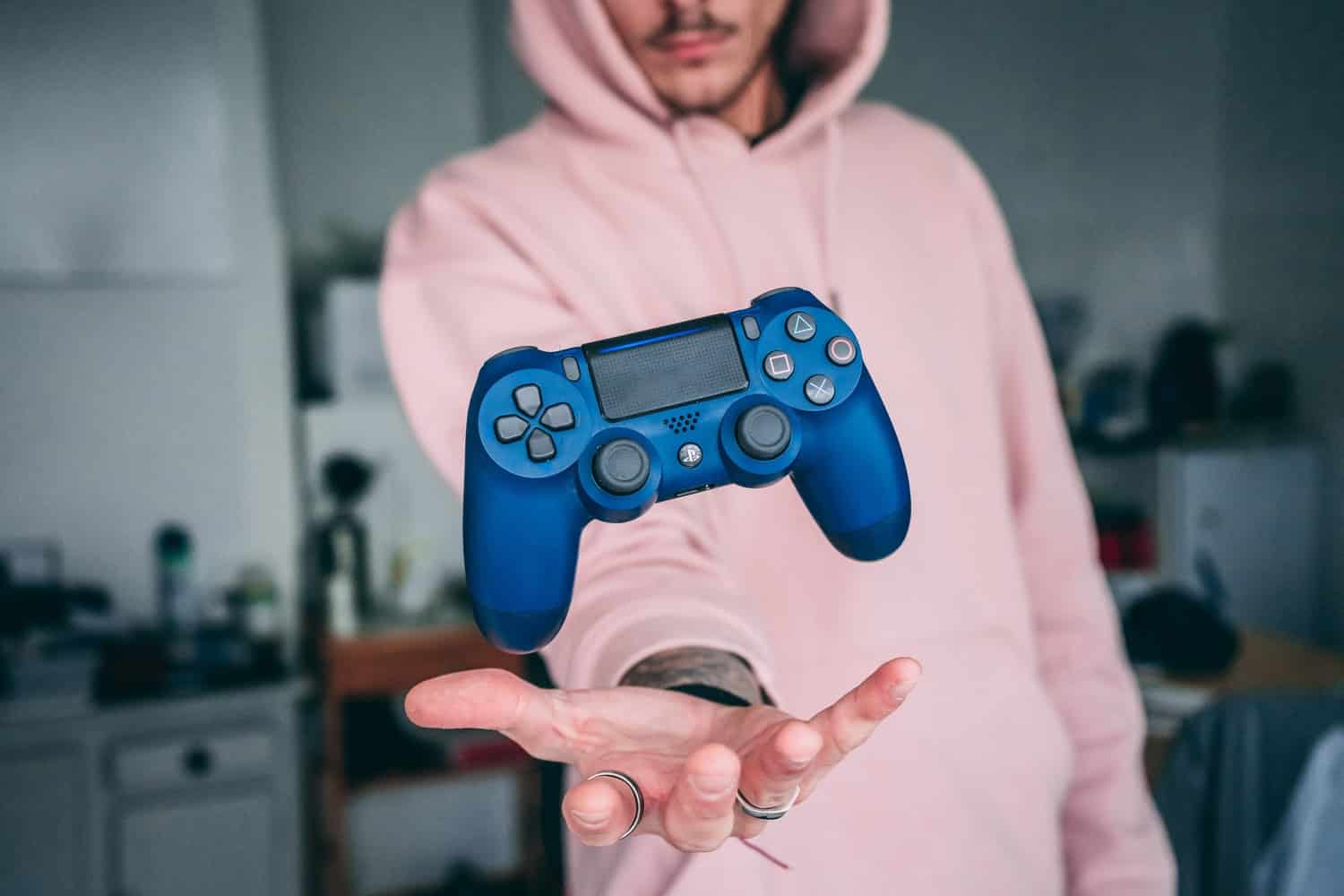 Want to know something cool? It is now possible to use a PS4 controller on Android devices. Read on to know what’s the best PS4 controller for your smartphone.

But first, let’s talk about what a PS4 is.

Play Station 4, most commonly known as PS4, is a video game console produced by Sony. It got released in 2013, and it is still a popular console because of new unique games that get released every so often.

How to connect PS4 controller to Android

9 Best Android Gaming Tablets in 2021 You Should Check Out

The thing is, we want to help you find out, so we made this article to know the best PS4 controller for your smart devices. Now, let’s get to it.

Must Try PS4 Controller on Android

DUALSHOCK 4 is an official PS4 controller made by Sony. It has a multi-touch clickable touchpad in the middle that you can use to hover and control your screen. It lets users play in a new way.

It also has a built-in speaker and a stereo headset jack giving users a more vivid experience whenever they are playing. To add to this better user experience, the DUALSHOCK 4 has a vibration function and a highly sensitive motion sensor.

The shape and the feel of the controller have also been improved drastically. These changes were made to give users a better sense when playing. This controller also has a share button, making users communicate with other players.

The DUALSHOCK 4 is a wireless controller, so it needs to be recharged after a few hours of use. It can be charged by connecting it to a Play Station 4 system or by a USB cable charger.

We are confident in saying that this is the best controller released by Sony. But it is expected that there are also some minor issues with this controller. The battery life of the DUALSHOCK 4 is not that long. It only takes 4 to 8 hours of gaming before it gets drained.

SCUF Gaming, usually known as SCUF, is one of the top leading innovators of gaming controllers and accessories for consoles. They are famous for the unique takes they do on Play Station and X Box devices. The customization they do on their controllers, aside from being stylish, helps users get a better experience when playing. Their brand is used by 90% of eSports pro gamers.

Now, the SCUF Vantage 2 is a PS4 controller that SCUF Gaming is marketing towards Play Station fans. It is made for high-performance gaming for players to maximize their skills. The form of the controller is also improved by the makers as it has an anti-slip texture.

The unique design of this model adds 4 interchangeable rear paddles and 2 removable side action buttons that can be remapped at your command. The thumbsticks are also interchangeable. They can be short concaved, or long domed ones. The hair triggers and trigger stops are also adjustable to improve the sensitivity of the buttons.

But, want to know the best thing about this device?

It is made of a removable magnetic faceplate that allows you to swap all the components of the controller. You can change the look and the feel of it whenever you want.

The negative quality we found with this controller is regarding the audio. There are some sound issues when the device is connected via Bluetooth.

ASTRO Gaming has been involved in creating designs for video game equipment to further improve the lifestyle of gamers. All the products produced by their company are targeted to hardcore game professionals and gaming enthusiasts. They want to give their users a better experience through their headsets, speakers, controllers, and more.

This brand’s controllers are at the top of the game. They customized the regular PS4 controllers offered by Play Station to aid players whenever they play games. One of their most famous controllers is the ASTRO Gaming C40 TR Controller. The Astro C40 Bluetooth controller is fully customizable to what the user needs. It has features and parts that are adjustable and swappable that can increase the speed and accuracy of the player.

The analog stick and the D-pad modules can be quickly and easily swapped to better the device’s performance. There are even replaceable stick caps for when you want a competitive advantage. The C40 TR controller can also be set up either in offset or parallel configurations. The PS4 C40 controller has trigger stops switch for when you want to adjust the sensitivity of the throw of your triggers.

This controller can be wired or wireless. It can be wirelessly connected to any of the compatible devices using the Bluetooth feature. It has an audio function for when you want to use it wirelessly. So there’s no need for speakers when playing. The C40 TR controller has a battery life of 12 hours that you can maximize whenever you want to play on the go. And if you ever run out of battery, this device can be charged by the USB cable included in the accessories for it.

Although there are some downsides to the Astro PS4 controller.

It is quite expensive for a single controller, yet customers have been reporting some issues. After a month or two of using the device, they have experienced some difficulties with the D-pad. Also, the controller only comes in a single color. But ASTRO Gaming has announced that they will take all the suggestions from customers to improve their product. Inclined with this, they have reportedly said that they will release customizable frames for players that want unique designs.

Yes. All of the controllers indicated in this article work on Android devices. Also, you can check the official website of Play Station to check which controllers are able to do this.

How can I connect my PS4 controller with my Android device?

You can connect your PS4 controller with your Android gadget easily. The things you will need are a PS4 controller and a chosen Android device. After checking all the things you need, follow these steps:
1. Now, click and hold the Play Station button and the Share button on your PS4 controller at the same time. If you successfully did this, the light at the back of your controller will turn on and off multiple times.
2. Enable your Android device’s Bluetooth and allow it to pair with new devices.
3. After this, a “Wireless Controller” will show up on your list of available gadgets you can link with.
4. Choose this, and if you paired the two devices with no problem, then the blue light on your controller will be on.

How to use PS4 controller on Android?

These are all the great video game controllers compatible with Android devices we found. Included in this article is the PS4 DUALSHOCK Controller that we highly recommend. It’s a trusted company, and its features are topnotch. But in the end, you are the one that is going to choose the best controller for you.

If you have suggestions or questions about this topic, talk to us in the comments below.
Featured Image Credits 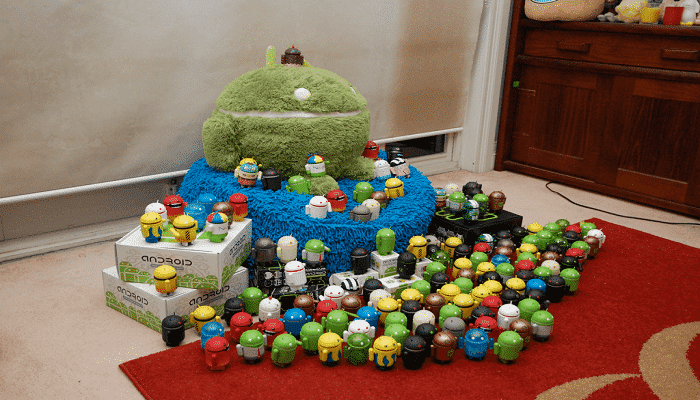 2015 has ended, and 4G technology continues to improve and provide plenty of exciting hopes for Android phones in 2016. Plenty of 4G Android smartphones released… 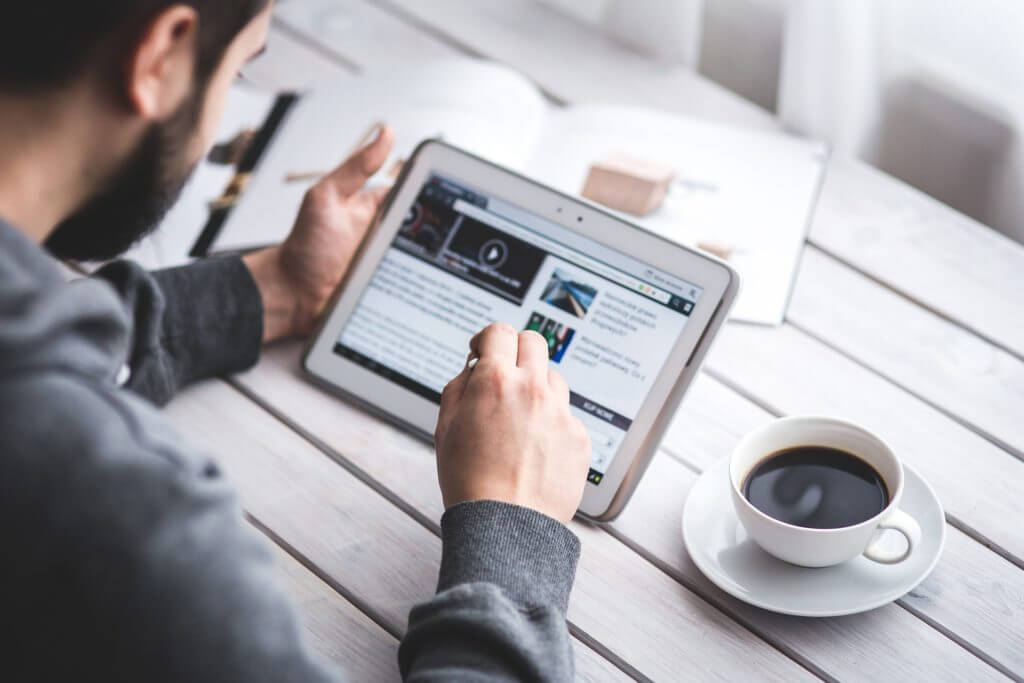 Before: The only available Android tablet sizes were 7-inch and 10-inch. In that case, you will either have a tablet that is too small or… 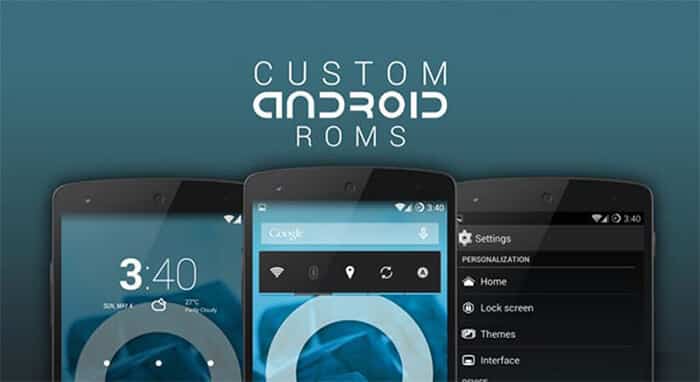 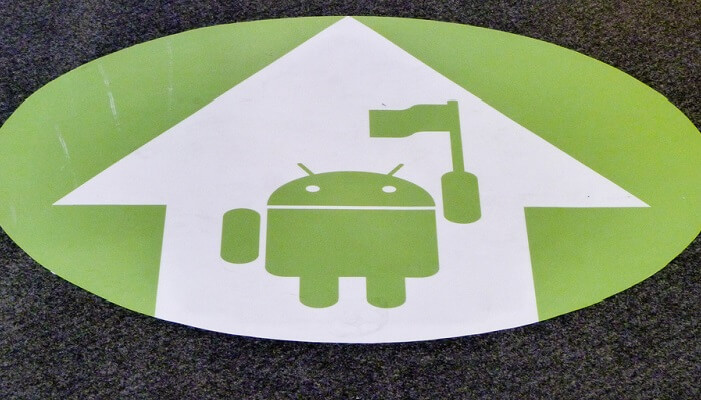