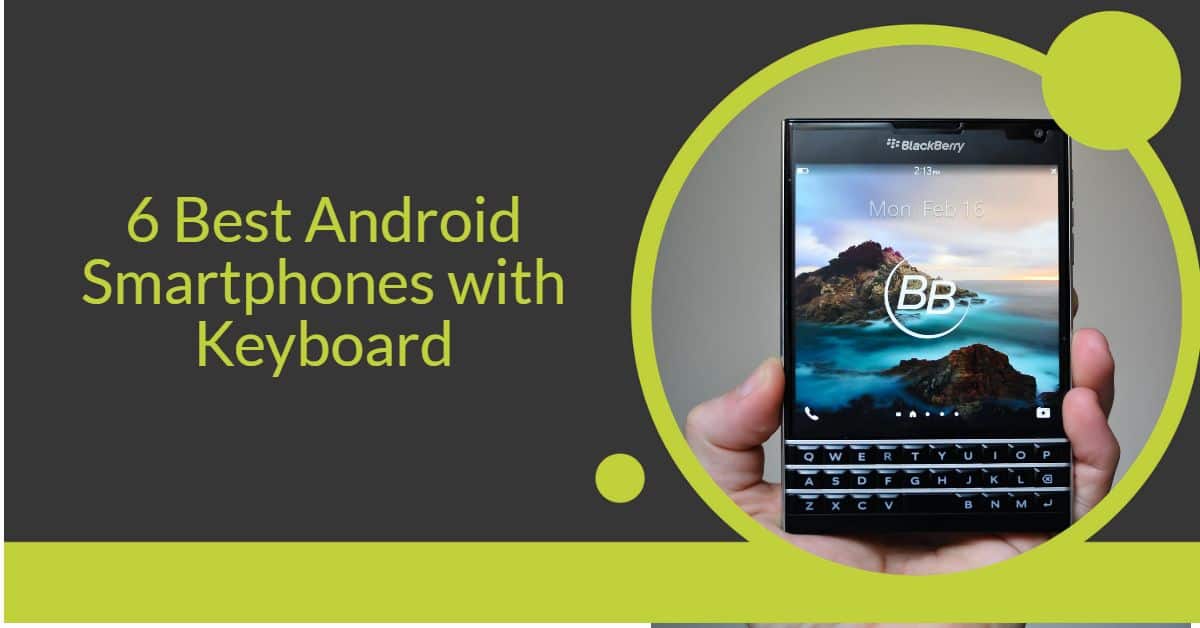 Phones with a physical keyboard such as QWERTY phones are no longer in the game. But this doesn’t mean they’re dead. At a time when most devices have touchscreen, it seems that smartphones with keyboard are already irrelevant, obsolete even to some. Despite this, this kind of phone has not quite lost its magic, at least to some people.

While on-screen touch keypad is the mainstream, we can’t help but feel nostalgic about the time when QWERTY phones were at their prime. Not so long ago, phones with physical keyboard, together with flip phones, were dominating the market.

A few years ago, Blackberry and Motorola, among others, started pushing for their comeback. They may not have made a huge impact, but they still appeal to some even to this day. These phones reintroduce the physical keyboards while still retaining the full-fledged features of a smartphone. Incidentally, there are also Android tablets with keyboard which you might also want to check.

So if you’re among those who are looking for reliable Android smartphones with keyboard, read on.

The Best Android Smartphones with Keyboards

Smartphones with physical keyboard are no longer common. Samsung and other brands still make them but are not given as much importance as their flagship phones. They’re still around but are harder to find.

Because of this, we have decided to bring together some of the best smartphones with keyboard.

There was a time when BlackBerry was the king. That was when QWERTY phones were still at the top of the game. BlackBerry retained what it was known for but adapted the smartphone format. Its most recent smartphone with QWERTY keyboard is the KEY2.

The KEY2 is by far BlackBerry’s best smartphone. Featuring a thinner and lighter design and 7-series aluminum alloy frame, this smartphone is far from the usual BlackBerry phone. It comes with an intelligent keyboard equipped with the all-new Speed Key for shortcuts and faster typing experience.

To top it off, it’s the first BlackBerry smartphone with dual main camera which includes an optical superzoom and portrait mode. Moreover, it’s built to charge less and last long (up to 2 days on a single charge). With this phone, the brand has successfully merged the modern and the old.

The BlackBerry Priv is an old model. It was first released in 2015. Still, it remains as one of the top smartphones with keyboard. This smartphone was the brand’s early successful attempts at bridging the gap between the modern and the “old,” combinining smartphone features with classic BlackBerry functions.

Powered by Android, this smartphone features a classic slide-out QWERTY keyboard for faster and more accurate typing. You can easily slide it away if you want to use the touchscreen keyboard. Other features include integrated messaging and Schneider-Kreuznach-certified camera.

Like other BlackBerry phones, this one is built with advanced security. Your data is secured and encrypted. It offers protection against hacking and malware attempts. With DTEK, it will automatically let you know if it detects any security or privacy threats.

Technically, this smartphone does not come with a keyboard attached to it. But you can easily transform it into a phone with a physical keyboard. So we decided to include them on the list. This model is a full-on smartphone, feature-rich and elegant-looking.

The Galaxy S8+ is most known for its revolutionary Infinity Display, which is by far the biggest and most immersive screen of this size. The screen has no bezel and covers the front from edge to edge. Despite its large screen, it still feels small because of its comfortable, ergonomic design: sleek, slim and curved.

However, this does not come with a keyboard. If you want to use smartphones with keyboard,, you’ll need to buy a separate keyboard.

Get the separate keyboard cover here. Check out these cases for Samsung S8+ as well.

The Galaxy S Relay first saw light way back in 2012. But it’s still available today. So if you’re looking for a smartphone with a classic slide-out keyboard (QWERTY), check this out.

It offers the basics of a smartphone and the ease of old QWERTY phones. Its slide-out keyboard allows you to type faster with more accuracy and ease. It even sports a T9 Trace continuous text input for smart and predictive texting.

But the main feature of this smartphone is not only the slide-out keyboard but also the Mobile Hotspot feature. This lets you share your 4G connection to other devices. Hence, the name Relay.

However, of all the smartphones featured here, this one has the least feature. Get it for the nostalgia, but not so much for the function.

Short on budget? The Motorola Photon Q is the most budget-friendly smartphone on the list. Although it was initially released in 2012, this smartphone has stayed relevant and is still available to this day.

The Photon Q is not as feature-rich as the others on the list, but it has still able to combine the modern and the classic. With its built-in sliding keyboard, you can easily transform this modern smartphone into traditional QWERTY phones with much ease. Built for faster and more accurate typing experience.

Aside from this, you can also check out the new and best Motorola smartphones.

If you find KEY2 quite expensive, you can opt for its cheaper predecessor, the BlackBerry KEYone. This smartphone. The KEY2 might be better looking, slimmer and lighter. But considering the price, the KEYone is still worth it. It’s just a notch lower than its successor.

This smartphone has a smart keyboard equipped with touch navigation, designed for faster and predictive texting and typing. It even has a fingerprint sensor for security, functionality and ease.

Equipped with BlackBerry security software, this smartphone is built to protect you against various security and privacy threats.

Check out these KEYone cases and covers as well.

If you are looking for an android phone that has an excellent keyboard feature, this can be the best one for you. This android phone consists of a large rechargeable battery. It supports a universal 4G network with 8MP+16MP Cameras.

This phone can store up to 128G. With this phone, you can use a dual sim card and access the phone through fingerprint. It contains IP67 Waterproof Octa-Core Processor Android 9.0 Pie NFC. The Unihertz Titan also has a face unlock feature. it is considered one of the best compatible smartphones with keyboard.

Check out these amazing 5 Best Samsung Galaxy J series and purchase them at affordable rates.

What People Ask About

Can I connect keyboard in Android phone?

The short answer is yes. Most Android smartphones with keyboards are supportive externally. Depending on your device, you may connect them using a USB connector or wirelessly via Bluetooth.

What is the best smartphone for seniors?

Smartphones with keyboard is great for seniors, especially in terms of typing. But if the senior is hearing-impaired, we think that the best are Alcatel Jitterbag Smart2 and LG G7  ThinQ, among others.

What is BlackBerry’s newest phone?

The company’s newest phone is KEY2, which is the successor of KEYone. This smartphone with keyboard was released in August 2018.

Are smartphones with keyboard still relevant in 2019? It would appear that they are staying relevant despite the fact that other smartphones are more advanced in looks and features. Some people still long for simpler phones, for ease if not for nostalgia.

While these smartphones may not be as feature-rich as most smartphones we see in the market today, they offer what they do best; that is, faster, easier and more accurate typing experience. It’s hard to say if they’ll make a huge comeback and become mainstream again sometime in the near future. What is clear is that there are people who are still looking for these kinds of phones and, hence, they remain relevant in this day and age.

Overall, these smartphones are the best of their kind. But if we are to choose only 1, we recommend the BlackBerry KEY2.

Do you find this article helpful? Let us know what you think and comment below. 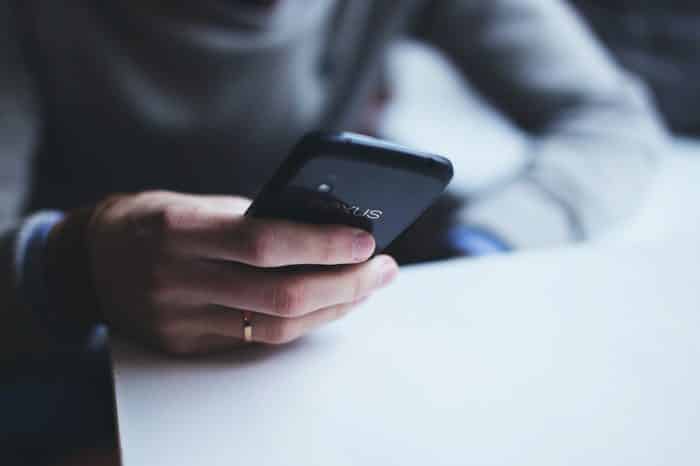 New year, new phone… If that’s what you’re thinking, then consider getting the best Google phones this 2020. There are just too many smartphones to… 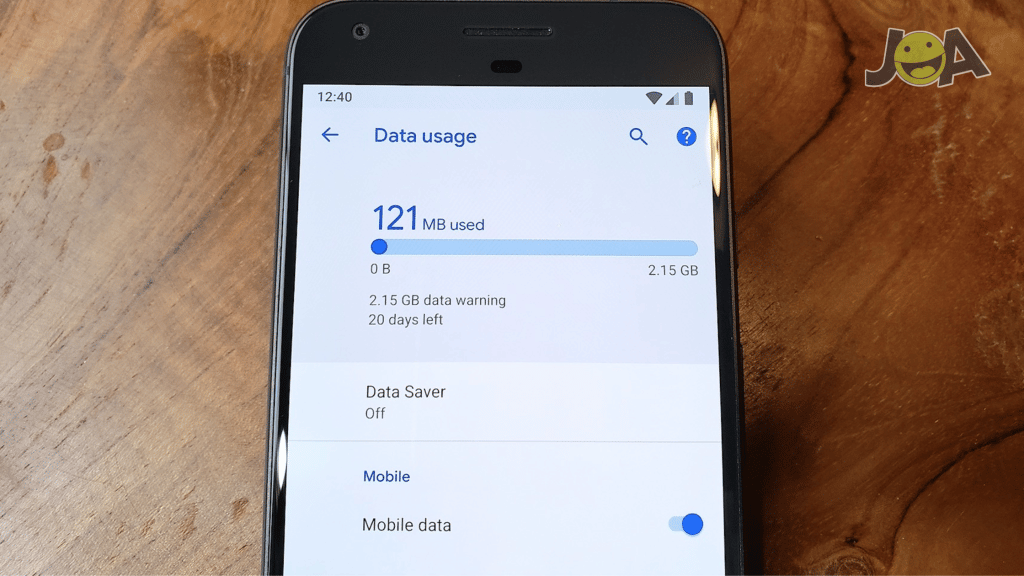 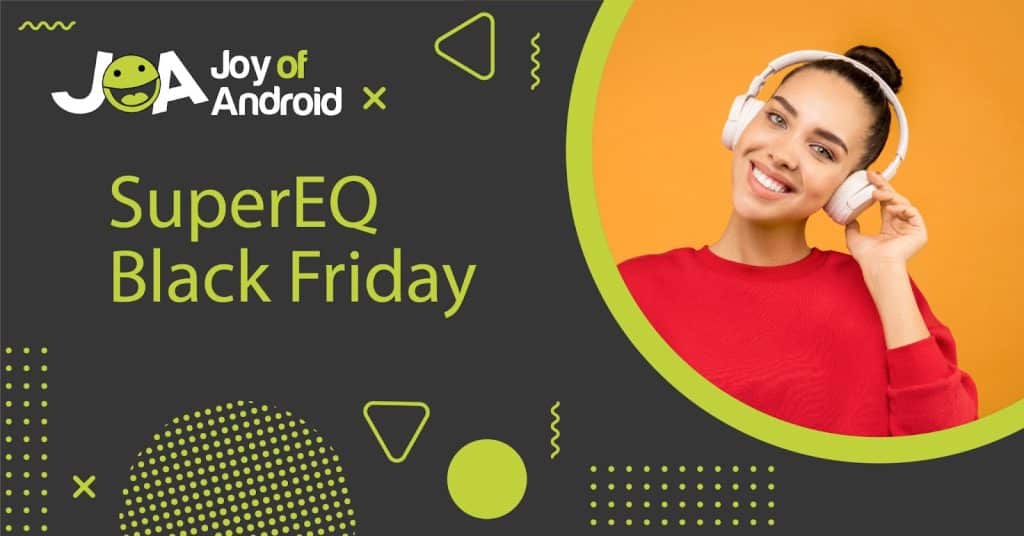 Black Friday is one of the most awaited shopping sales of the whole year! Buyers always save up for it and companies plan months beforehand… 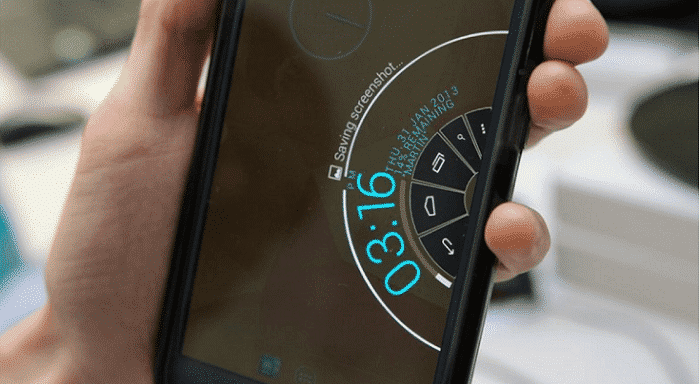 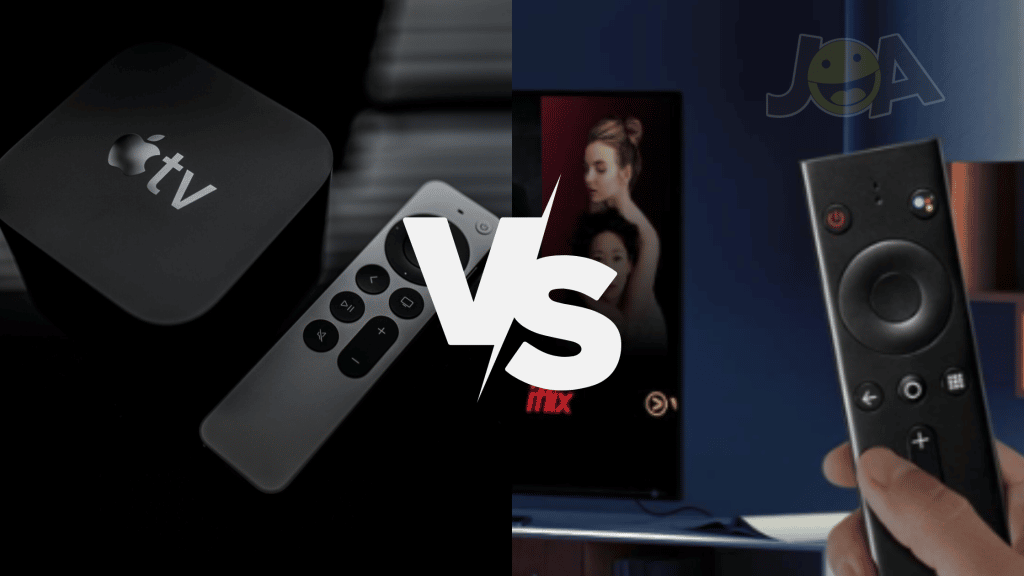