You just bought a Pantech Burst and now you want to share some cool screenshots with your friends, or maybe you need some visuals to ask questions on a support forum. Either way, you need to figure out the best ways to take quick screenshots.

Continue reading to find out how you can take screenshots on Pantech Burst.

A lot of people have found it difficult to take screenshots on the Pantech Burst with this method. The key here is that you need to hold the key combination for a couple of seconds before the screenshot is taken.

Go to the screen that you want to capture on your Pantech Burst.

Press and hold the Volume Down and Power buttons simultaneously until you get a notification or a camera shutter sound. If you leave the buttons before this, the screenshot won’t be taken. If this doesn’t work for your device, press and hold the Power and Home buttons simultaneously until you hear a camera shutter sound. Your screenshot should now be taken.

Open the screenshot through your Notifications bar or from your Gallery app.

The Screenshot app by Kastor Soft is another method that you can use in order to take screenshots on your Pantech Burst smartphone. Downloaded by millions of Android users, this is one of the most popular screenshot taking apps available on the Google Play Store. Possibly, the best thing about this app is that it offers various additional options for taking screenshots, and if you want to take regular screenshots with the ability to customize, then this is probably one of the most reliable methods.

The app supports setting a delay time, meaning you can set a timer and the screenshot will be automatically taken after the delay time. This could be extremely useful when taking screenshots from a particular video. Another feature is that the app lets you choose formats for the screenshot files including BMP, PNG and JPG. Aside from that, you can also edit other options such as directory for the screenshots, sound, notifications, cropping the image and opening the library after taking the screenshot. The app also lets you take screenshots by shaking your device.

Download and install the Screenshot app on your Pantech Burst smartphone. You can get the app through the Google Play button below. 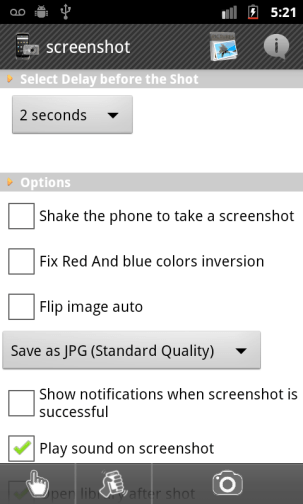 Select the directory where you want the screenshot files to be saved. 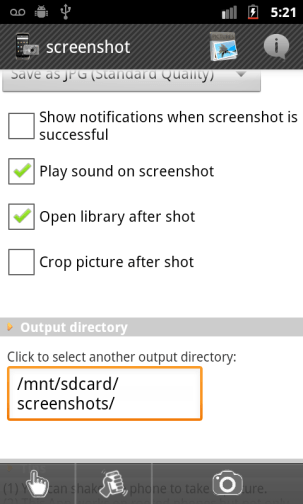 Go to the Gallery app or the Screenshot app in order to view the screenshot. That’s  it!

Screenshot UX is another advanced screenshot taking app available on the Google Play Store. Used by millions of Android users, this method also offers some advanced features for taking screenshots, and if Method 2 didn’t work on your device, then this is possibly the next best alternative if you’re looking for some customization features while taking screenshots.

The triggers available for taking screenshots include pressing a button in the top right corner of the screen, shaking the device, using the status bar and setting a timer. The app also features a built-in editor for cropping and editing the saved screenshots. Also, the app lets you share the screenshots via email and text messages. You can edit the directory where you want the screenshots to be saved.

Download and install the Screenshot UX app on your Pantech Burst smartphone. You can get the app through the Google Play button below.

Open the app and select your desired screenshot taking method by pressing on the checkbox next to each option. You can also select multiple options for taking screenshots. 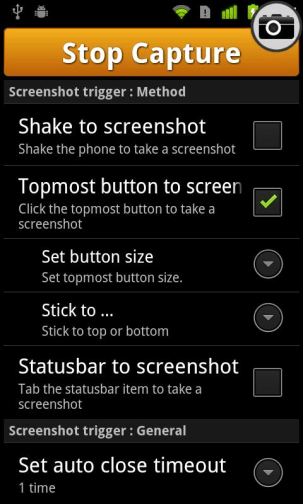 Choose what you want the app to do after the screenshot by tapping on the Action after screenshot option. Edit other settings including the image format, sound, rotation and crop settings. 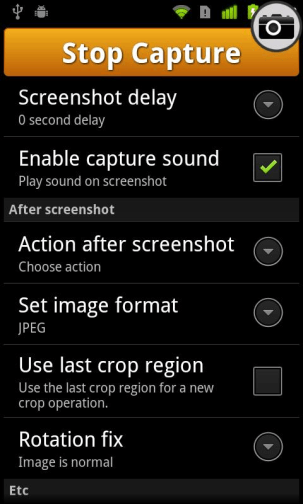 Use your desired trigger for taking the screenshot.

Burst is one of the most popular Android devices from Pantech and it can do almost everything that a mid-ranged Android smartphone can do. While the smartphone is good enough if you want to experience the Android OS, you might want to share that experience with your friends by taking screenshots of your favorite apps, videos and messages. Imagine your friend not believing you on your high score in Angry Birds and you being able to show him/her your score using a screenshot.

As most Android smartphones come with a default way of taking screenshots, you can easily capture your screen by using Method 1. If you’re looking for some advanced customization features, then Method 2 and 3 are probably the best options. Whichever method your choose, make sure that you follow all the instructions on how to take screenshot on Pantech Burst, and feel free to shoot any questions below! You might even be interested in unlocking your Pantech phone to find better providers and use different SIM cards after you are done with your screenshots.

Do you want to turn off OK Google on your phone? Let me tell you how. When I first tried using OK Google, I was… 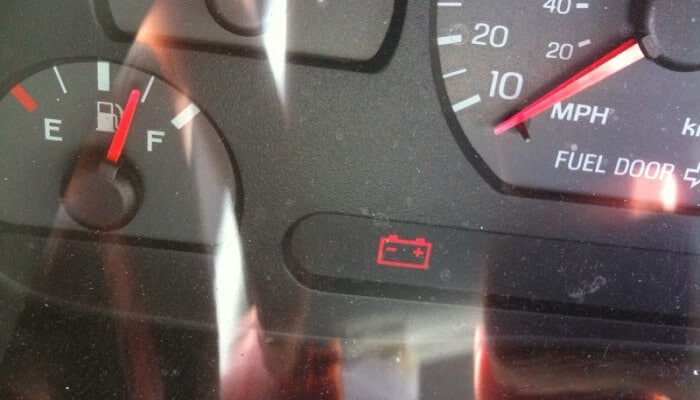 When it comes to battery life, there can never be enough. You need a Samsung Galaxy S5 with about 800% battery. While that may not… 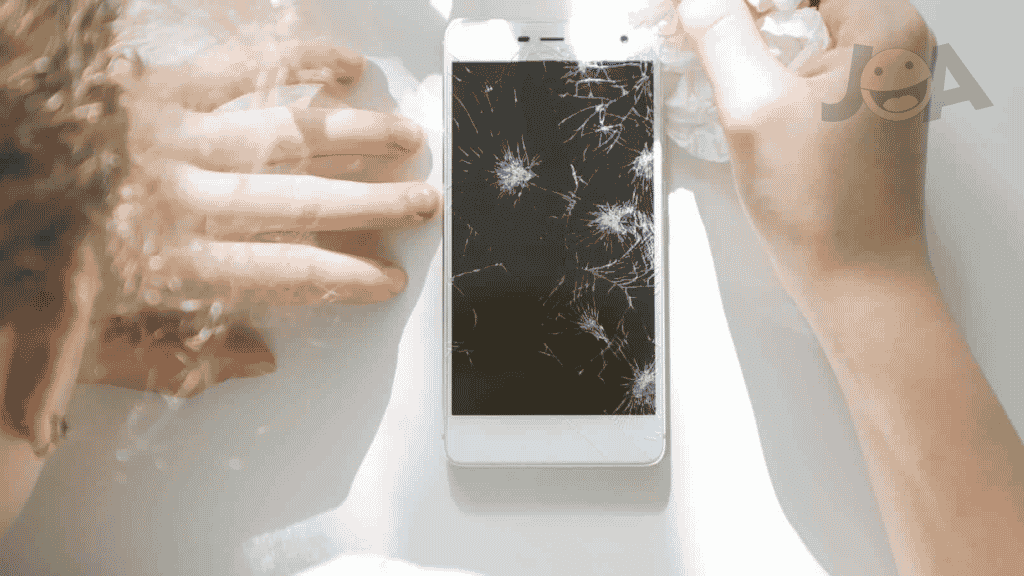 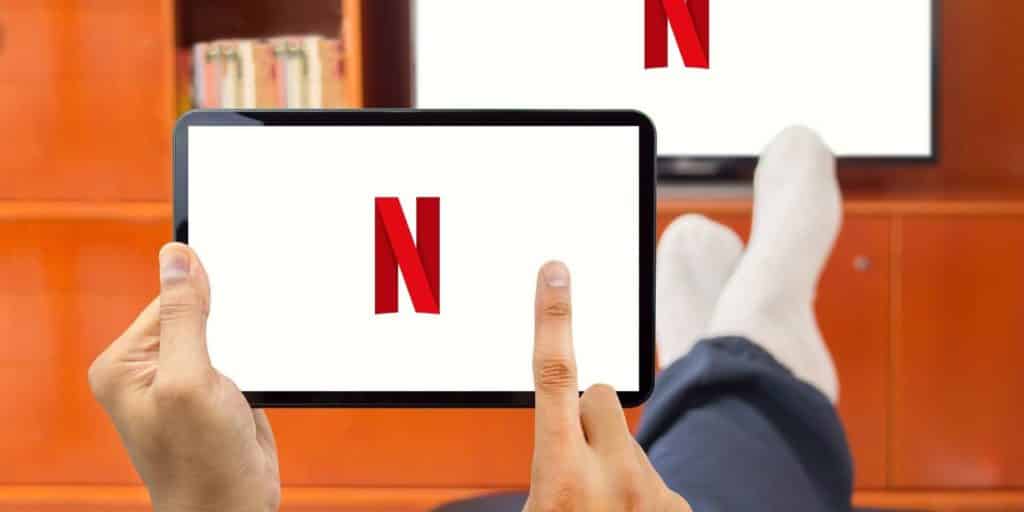 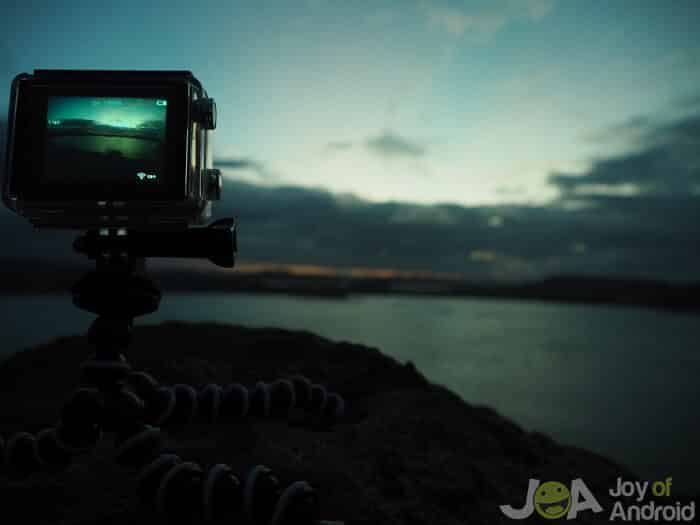 There’s no question that the GoPro has revolutionized how people see the world. Before Nick Woodman developed the GoPro, taking a picture or video of… 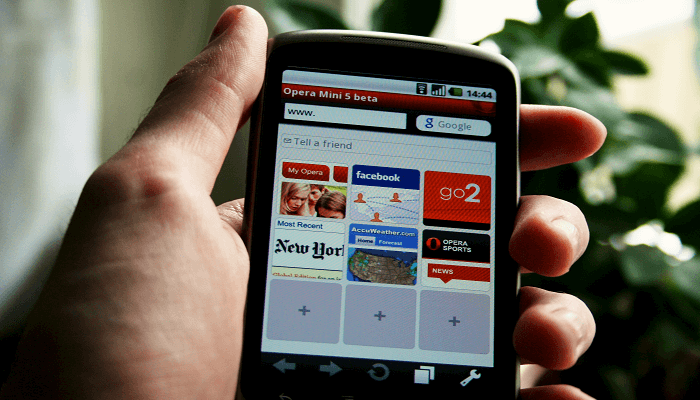 There have been countless times with both Google Chrome and Firefox where my pages reload at seemingly random. If I switch through tabs, open another…