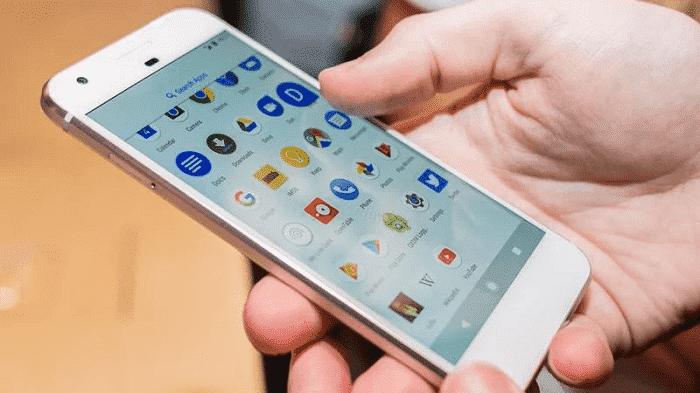 The Google Pixel is a great phone for customizing, but if you really want to get the most out of your Pixel, then custom ROMs for the Google Pixel are just what you need.

Why Do You Need a Custom ROM for the Google Pixel?

There are plenty of reasons that you might want a custom ROM for your Google Pixel.

In addition to fixing common Google Pixel problems, custom ROMs also add additional features to make your device function even more smoothly and effectively. With a custom ROM, even older devices can rival the functionality of new releases.

Custom ROMs also allow you to install applications on the SD card, which the stock OS does not allow. They can even help improve the quality of calls made from a phone because they allow for the user to increase their base-band and signal.

Before Installing Custom ROMs for the Google Pixel

Though custom ROMs for the Google Pixel are worthwhile, it’s important to be aware of the risks. For one, rooting, which is necessary for installing a custom ROM, voids the warranty of the device. Second, if something goes wrong, the user may end up losing all their data and it’s nearly impossible to reverse this.

Therefore, before you begin installing a custom ROM, make sure you have done the following:

One of the most popular and adored ROMS, the Pure Nexus project, offers a rather wider range of customized features as compared to the Pure Vanilla Android version.

This project is very fast and light due to the absence of bloatware or unused changes. There is a full-fledged theme engine and it’s based on Android 7.1.1 Nougat.

Among these features are the screenshot technique of the 3-finger swipe, option to turn off the camera shutter sound, volume key media control, and plenty more entertaining and useful features.

The Hexa Project is based on CyanogenMod 14.1, which is an unofficial ROM that managed to extend its code by including the Lineage OS.

Like the ROM above, the Hexa Project is also based on the Android 7.1.1 Nougat. OTA updates are possible in the recent updates of this Android version, which allows for a smooth update to the ROM itself.

The features in this ROM that stand out the most are signature spoofing, gestures anywhere, and in-built pie controls.

WETA is another custom ROM based on Android 7.1.1 Nougat.

This ROM concentrates on stability and audio more than any other feature or function. This ROM even disables the warning that the stock OS gives when volume is turned up too high, effectively ensuring greater enjoyment of your audio with fewer distractions.

Again based on Android Nougat, Bliss ROM is super smooth and fast. It offers a vast variety of both, not only customization but also functionality. Stability is an important part of this software as is great speed.

The stability levels are astonishing, given that Bliss ROM is still in the alpha state. Part of this stability is especially appealing as the ROM can thus be used as a daily diver. It’s important to note, however, that this ROM is only available for the Pixel XL.

OctOS ROM consisted of two ROMs initially. One was an AOSP version, which they eventually decided to discontinue. The other one was LineageOS, with which they chose to continue their development.

This custom ROM is updated weekly and is also based on Android 7.1.1. Nougat. Similar to some other ROMs, this ROM is also in the Alpha build stage.

CarbonROM is an extremely light ROM. It is based on AOSP ROM and is updated regularly. Being free of bloatware, this ROM makes your experience on Google Pixel a lot easier. It offers a lot of stability and delivers frequent updates with the latest security and bug fixes.

Resurrection Remix OS is highly popular and loved among the Android community as it is of high quality and keeps delivering new ROMs.

There is frequent updating of the OS and they keep the software up-to-date and the security in check. Similar to the Pure Nexus Project, it has a theme engine along with new developments that make it an attractive custom ROM.

Paranoid Android is based on the latest version of Android 7.1.2 Nougat. Its updated from its 2017 version, brings many new features including Pie Control mode, custom camera binaries, themes support, OTA updates, gesture support, and immersive mode.

The immersive mode allows any app to be opened in a full-screen mode. This custom ROM can also use Substratum, which replaces the color engine in the themes support area.

Lineage OS is based on the famous early custom ROM called CyanogenMod. The company owning CyanogenMod withdrew this OS.

Since it was so loved by the Android community, many were left disappointed with this decision. Very few trusted that any OS could take its place and offer similar features. However, Lineage OS stepped in and presented an Android mod very similar to CyanogenMod.

Once Android 8.1 Oreo was rolled out, Google also launched the Android Open Source Project (AOSP). Now, AOSP Extended ROM is based on this AOSP source code which includes special features selected from numerous other projects. Since it’s based on AOSP, this custom ROM is super smooth and has little to no lags in its running.

For the future, the developers of AOSP Extended intend to add new tweaks to make the experience even better! AOSP Extended offers features such as status bar, lock screen customization, theme support, AOSPA Pie, and much more.

So here we have it, your best options for custom ROMs for the Google Pixel. Be sure to fulfill all the prerequisites before you install and start using one. For good measure, try to get an experienced custom ROM user to help you out as well. Undeniably, your experience will be unlike the basic Android experience, in the best way possible!

Which one of these custom ROMs for Google Pixel will you choose? Get it now and share your favorite option to help everyone in your community get a better Android experience. 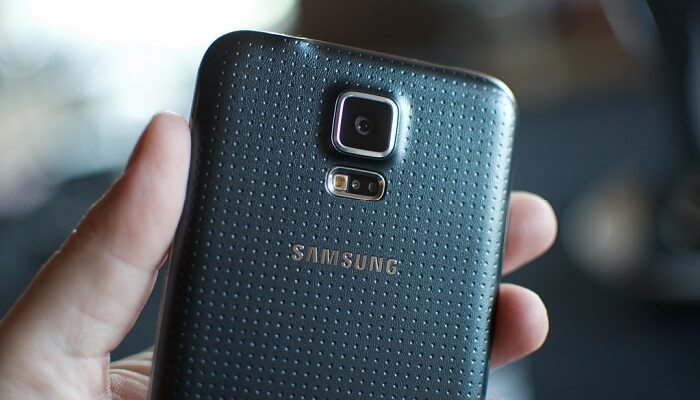 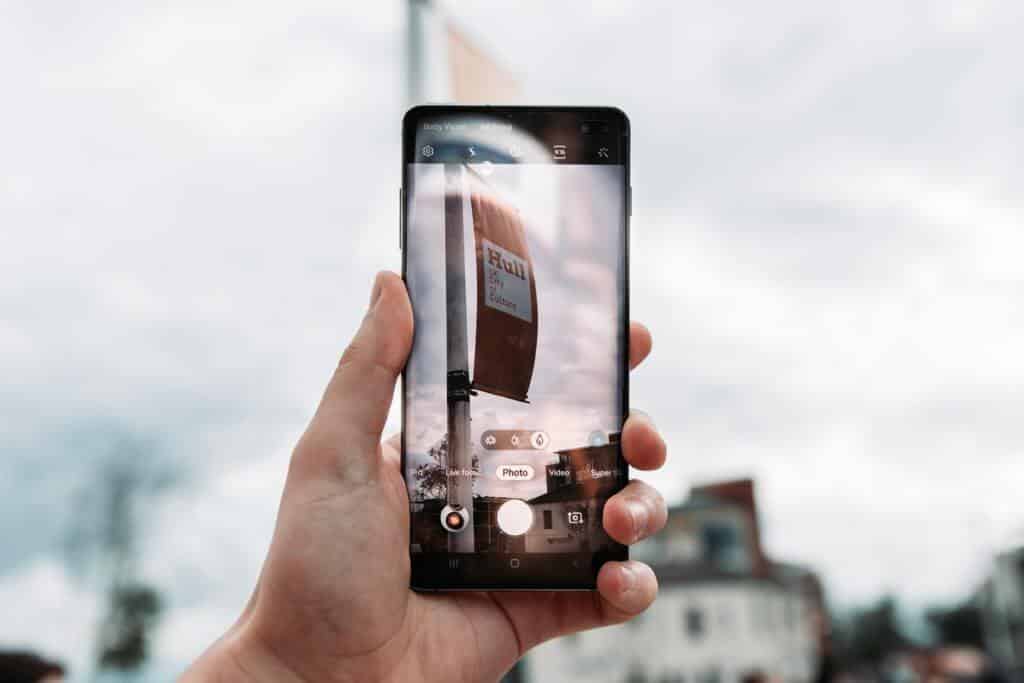 I bet you know that… Samsung Galaxy S10 front camera has two (2) designs. The difference? The Galaxy 10+ camera the cutout is longer because… 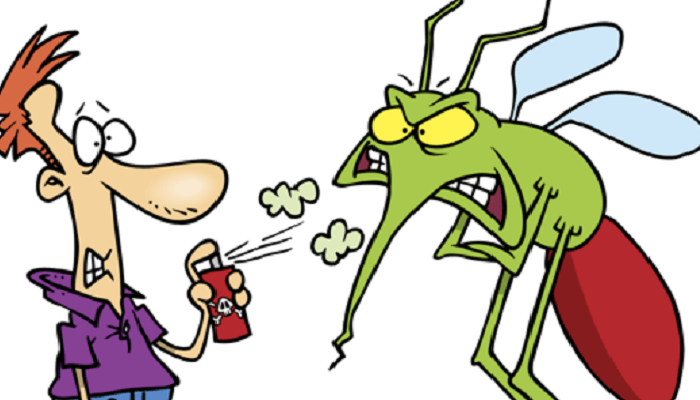 Try to think of a redeeming quality of a mosquito. They aren’t cute. They spread disease. They can be incredibly annoying. And there are a… 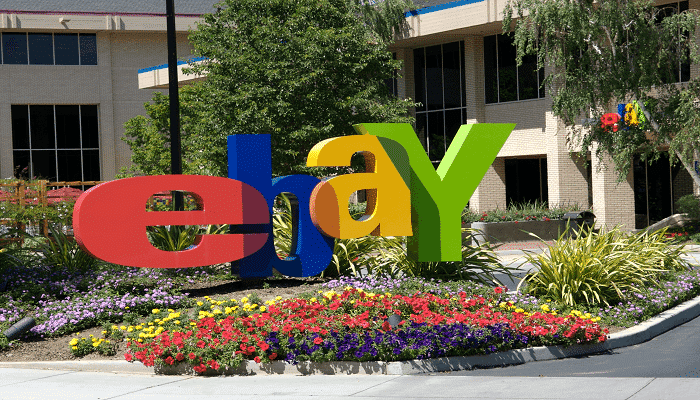 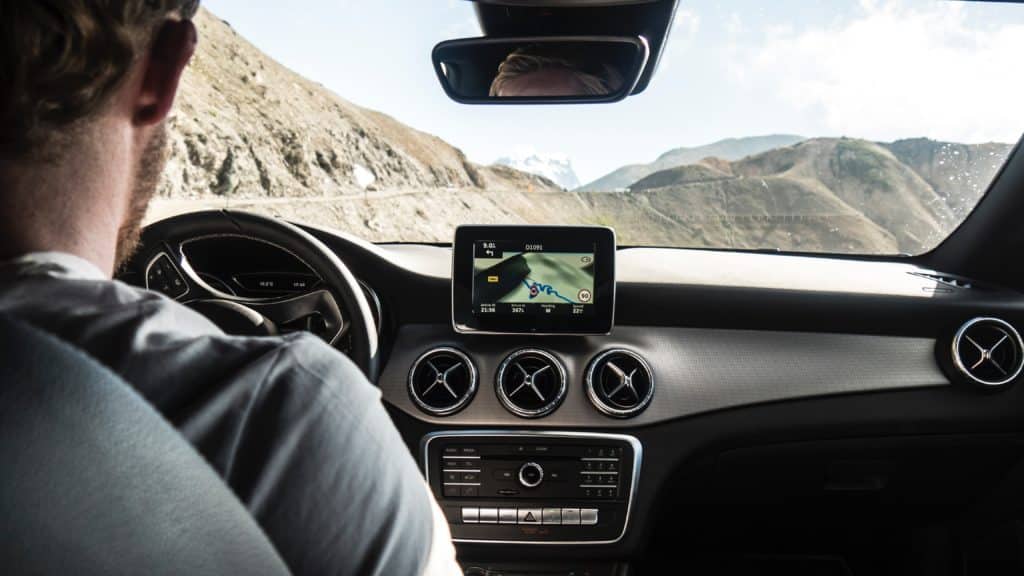 Nothing is perfect, and Android Auto is not an exception. You’re all buckled up, hands on the wheel, you’re ready to start but then… Android… 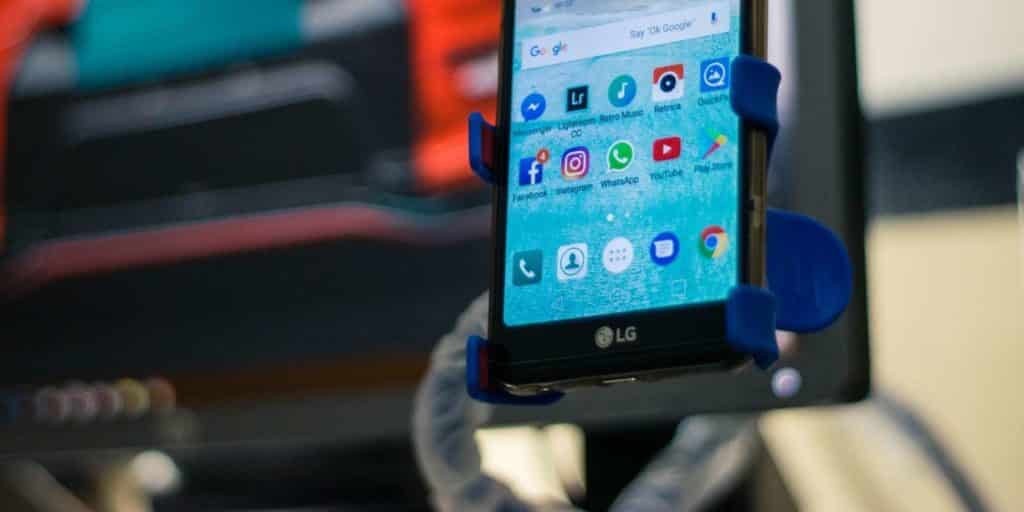