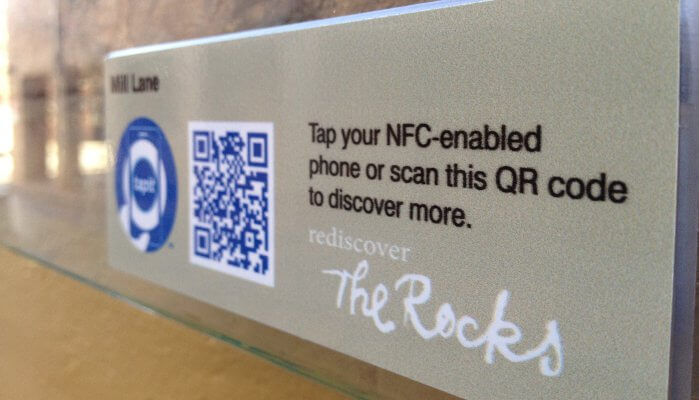 When you get a new phone what’s the first thing you do? Well, besides turning it on, you probably want to put everything that was on your old phone onto your new one. Or let’s say you have a file you’d like to share with a friend as quickly as possible.

Transferring Files to a New Android Device with Apps

Plenty of applications in the Google Play Store help you transfer files from phone to phone, but most of them work the same way. Just keep in mind that you’ll need the app installed on both devices. Since most of them work similarly I’ll just talk about two in this section:

If you’re looking to transfer files and data without downloading extra applications, please skip to Transferring Files to a New Android Device without Apps (Method 3 to Method 5). For those that don’t mind downloading an app for this, keep reading for a step by step for each app listed above.

The first app I’ll be talking about is Zapya, which boasts high transfer speeds (at least 200 times the speed of Bluetooth) and doesn’t require a Wi-Fi connection. Zapya is great for the beginner to use when it comes to transferring, and doesn’t take long either.

The first step to using any app is always the same. You’ll need to download it first. You could always search for Zapya yourself, but then that wouldn’t make this a very good How To article, so here’s a link hard wired into a Google Play button:

Unless the app was suddenly taken down, you’ll be taken to the download page.

When you’re on that screen, install the app and accept the permissions it needs to do the job. You’ll need to make sure Zapya is downloaded on the other device as well, so make sure to follow the same step there.

Once the app is installed on both phones, move onto the next step.

Next up you’ll have to launch Zapya on both devices. It should pop up pretty quickly before you’re met with a screen like this on startup:

It’s possible that Zapya may also display some information before this screen. Just swipe through until you hit a place like the screenshot above.

Once there, there should be a purple circle in the lower right corner with a symbol that looks kind of like a link in a chain. Tap it on both devices to have an overlay pop up with two new symbols.

The two phones should find each other within seconds and now you should be able to send files to the other phone in the group at will. More than two phones can be in a group as well, and an Android phone can even communicate with a phone on iOS.

If you’re looking to replicate your entire phone and swap it to another one, Zapya has an option to move everything.

Back on the main page, there are three vertical dots in the upper left corner of the screen.

After tapping the 3 dots, you’ll have a menu slide in from the left detailing a number of different options.

From here, tap Phone Replicate to be taken here:

Now, on both phones, select which phone is the old one and which one is the new one. After that, Zapya will do the rest making sure it can send over all that it can to make sure nothing is lost.

Two different apps are sharing Method 2’s spot because SHAREit is for moving files individually while CLONEit is used if you want to move nearly everything to a new phone. The same developer makes both apps, so I thought it would be only fitting to combine them into one method.

Using SHAREit and CLONEit do not require any mobile data, Wi-Fi, or USB connectivity to function. Not needing any of these connections means there are no worries of data overages or transfers being dropped. Let’s start with SHAREit from Step 1, and start with CLONEit in Step 4.

The first step, like always, is to download the application. For easy access, there’s a Google Play button below that will take you right to it.

Our journey begins with this screen as the starting point.

Download the app and let it install. Open it up and take a look at what we need to do next.

Next, open SHAREit on both devices, and unless SHAREit has already been installed on one of them both phones should display this:

You’ll have to agree to SHAREit’s terms before continuing, but not to worry, I’m sure there aren’t too many dubious clauses in the user agreement. After accepting the terms, you have to make an account.

You are asked to name your account and select an image. They have some fruit characters for you to choose from, or you can upload an image. I went ahead and chose the pineapple because it’s my favorite fruit, but I’m sure the app will still work if you use a lesser fruit or a picture from your phone.

After saving your information, we come to the last step of SHAREit.

The next step is basically the name of the app and your goal in the first place, share it.

If you’re looking to make a backup of your current phone and send it to another one, go to Step 4 to see instructions for CLONEit.

The fourth verse here is the same as the first, except the Google Play button leads somewhere different. If you’re looking to get CLONEit, however, you should still give it a click.

You should see something similar to what’s above, otherwise I’m afraid there’s no hope left for this method. But for those that still have some hope left in their reserves, go ahead and install CLONEit before moving onto the next step.

Now, follow through with the on screen instructions and you’ll be done shortly.

Apps aren’t the only way to transfer files between Android phones. There are ways to use Bluetooth, external storage, and even beaming files right between phones.

I’ll be covering all of three of those ways here.

If your phone has NFC (Near Field Communication) functionality, you already have Android Beam in place. This is a quick way to send web links, directions, contact info, photos, and video links from one phone to another quickly. All it requires is touching the back of your phone to the other–you may need to remove the protective case you bought for your phone, though. If you’re looking to send other things than what I said above, Android Beam will not get the job done.

The first step here is to see if your phone is NFC compatible in the first place. If you already know your phone has the capability, you can skip to the next step. Otherwise, it’s time to dive into your settings.

From here, you’ll want to click More under Wireless & Networks.

Now, if your screen looks similar to mine, then I’m afraid your phone doesn’t have NFC functionality. This means you’ll have to skip to the next method. If you do have a NFC check box, however, make sure it’s been ticked so you can use Android beam.

Now that you know you have Android beam, the next step is easy, open what you want to send on screen and then tap the back of your phone to another one. The things you can send over beam are:

Once you have one of these up and have your phone back to back with another, tap Touch to Beam at the top of your screen. Then, wait for the confirmation on the other device.

The first step, besides confirming you have a micro SD card, is to transfer files from your primary storage over to your secondary storage–the SD card. This can be done from your Settings menu.

As long as you have enough space on the card, you can move as much as you can by hitting Move Media and the wait for the move to finish.

Now that you have these files onto the SD card, you’ll want to shut off the phone that currently has the micro SD inside of it. You’ll also want to make sure the device you’re transferring to is powered off. Once you’ve done powered both devices down, remove the card and insert it into the other Android device.

Now boot up the phone you just put the micro-SD card into and all of the files on the SD card should now be present in the second phone’s secondary storage, ready for use.

This first step should come as no surprise, but you’ll need to turn Bluetooth on for both devices. You can find this in your Settings under Wireless & Networks,

Or, the option could be available in your notification bar. You can check by swiping from the top of your screen on your way to the Settings menu. Once your Bluetooth is on, now you need to find what you want to transfer.

As an example, I’m going to be using pictures when it comes to transferring. The first thing you’ll want to do is open your gallery, either through your home screen or app drawer. Now hold on tight because this is about to look like a M.C. Escher painting.

Here we have a gallery of screen shots, some screen shots you may have already seen before. To transfer either one or some of these, you’re going to one to press and hold it until it’s selected.

From here, select Bluetooth, and the device you want to share the picture(s) with. It may take a little longer than other methods, but there’s no denying its simplicity.

That was definitely a lot to go through, but let’s break it down and figure out what the best method is out of the options here.

If you want to use applications Method 1 and Method 2 provide two different ways to quickly copy files (no matter how big) over to another Android phone, and even copy your phone entirely onto another one if that’s what you’re after.

If applications definitely aren’t your cup of tea, Android Beam is a good way to share things quickly between NFC-enabled phones. Whereas Bluetooth is a slower, but more commonly used method of data transfer.

If you’re looking to quickly move a lot in bulk, though, secondary storage options like micro SD cards are the way to go. It can take a little while to move everything you want, but the only limit is how big your SD card is.

And there you have it, five different ways to share files between Android phones be they large or small. Know any better transfer apps or have access to space-age transfer technology? Leave it in the comments below! 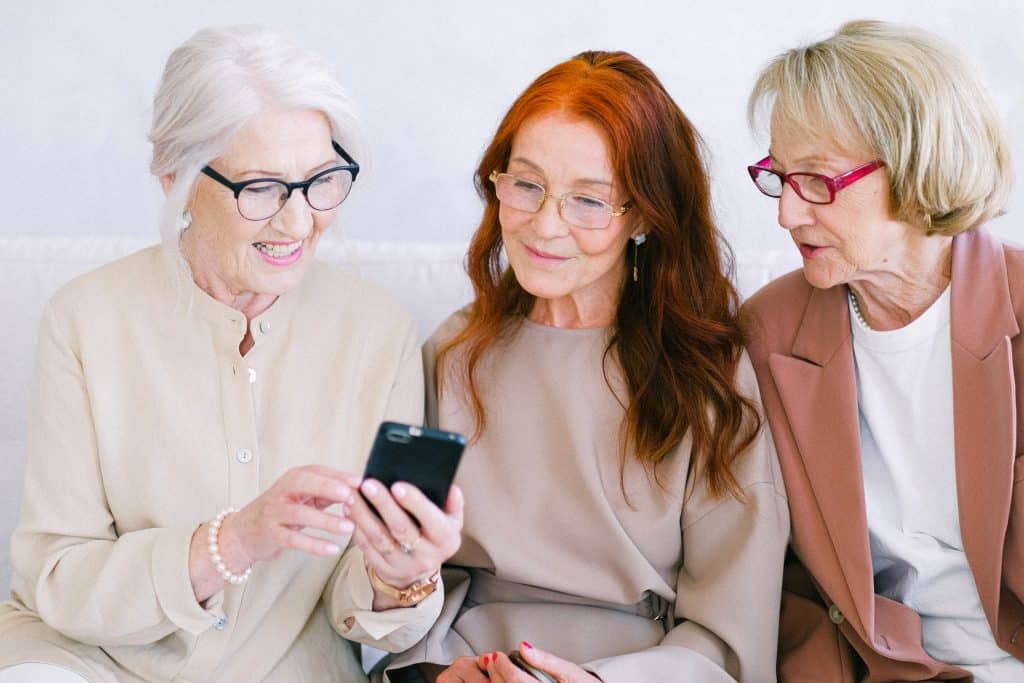 Seniors aren’t usually the first ones to adjust when new technology rolls out. Yet, they too must change with the times. Whether you only use… 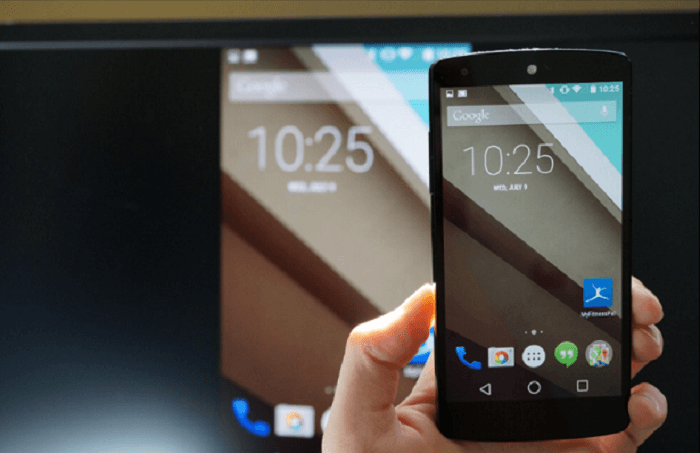 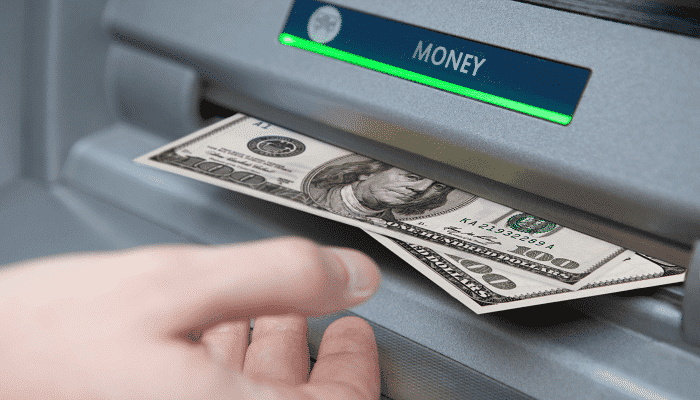 What if I told you that the phone in your pocket could make you enough money to pay for your phone bill and more? I’m… 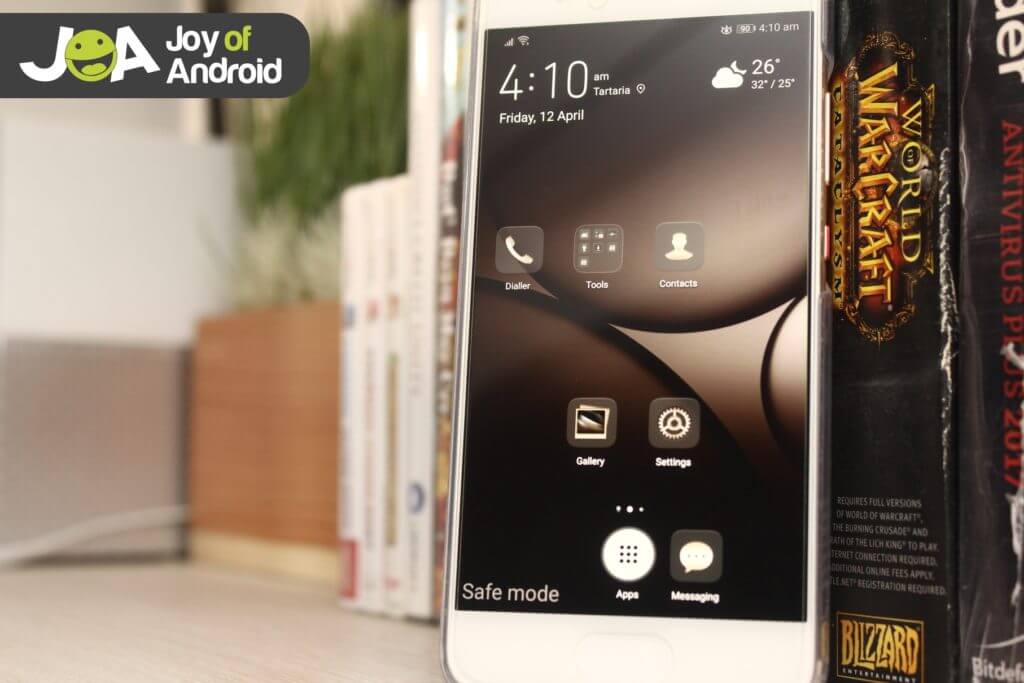