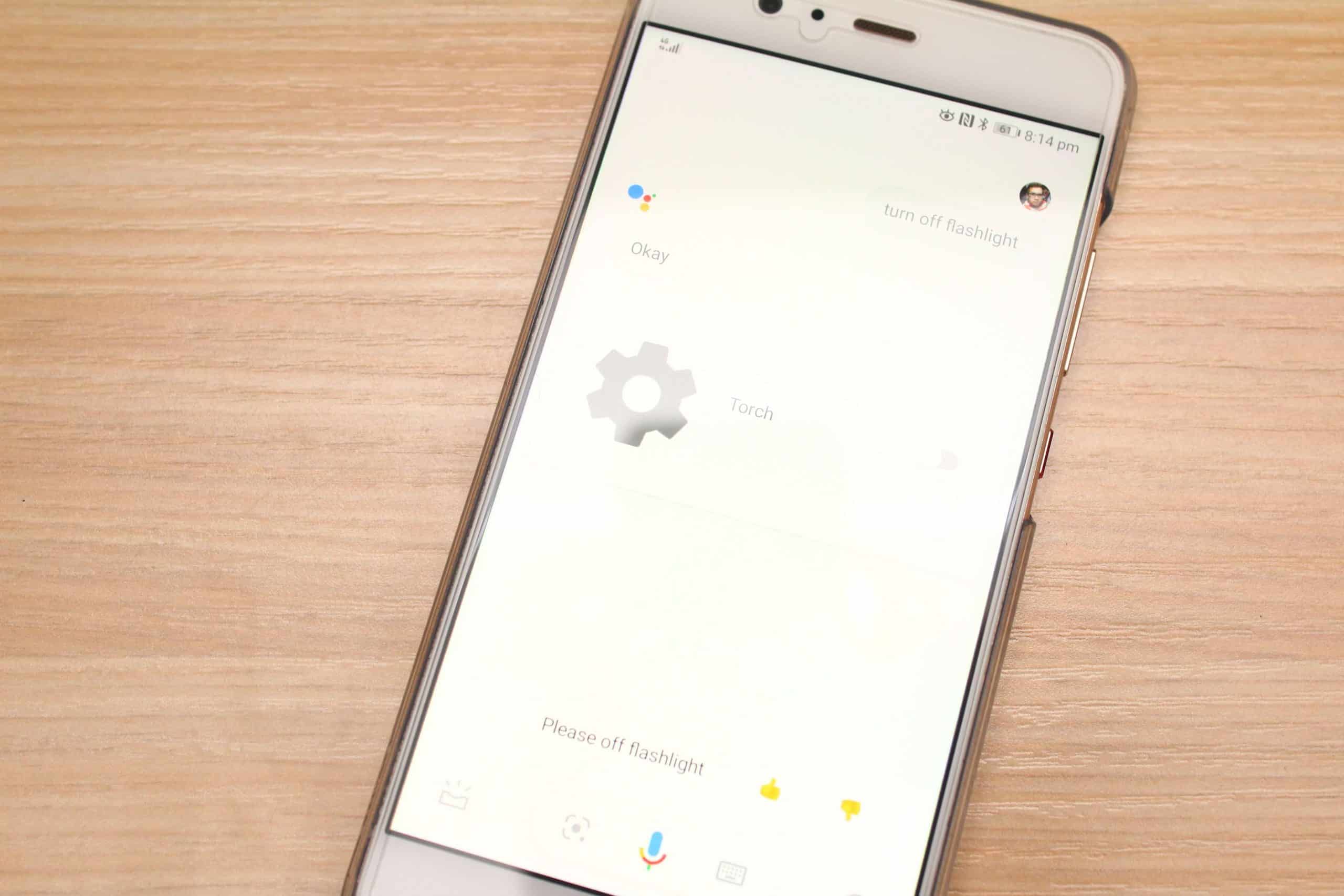 Google Assistant has definitely revolutionized the way we use our Android smartphones and devices. As an artificial intelligence-powered virtual assistant developed by Google, Google Assistant is far more capable of engaging in a two-way conversation. Pretty neat right?

Google Assistant started to exist back in May 2016 as a part Google Home smart speaker product launch along with their messaging app Allo, now signed off since March 12, 2019.

With Google Assistant, you can send, call, enable specific functions, and more with your voice. All you have to do is say “Ok, Google.” How cool is that?

Now, in this article, we’ll show you how you can make Google Assistant turn on the device flashlight or torch for you without manually turning it ON. That may sound so trivial, but we believe in maximizing the use of our devices. And this feature is something that not that many knows about, so we want to share it with you.

Most Android smartphone nowadays comes with a built-in flashlight. The flashlight, or torch as some may call it, is actually a secondary function. The first one is a flash for photography.

However, older devices, most especially 2014 or older Android smartphones don’t come with this functionality. You can, however, install an app that will turn your smartphone screen as a torch or source of light. It’s also best to note that it won’t be as bright as the flashlight and it can reduce the lifespan of your phone’s display panel.

Google Assistant is not just a querying system, it is also capable of accessing certain functionalities of your Android smartphone and enabling or disabling them for you. For example, you can ask Google Assistant to turn off device Wi-Fi connectivity or Bluetooth.

So in this case, here’s how you can make Google Assistant turn ON the flashlight or torch of your Android smartphone:

To enable or turn ON the Google Assistant, touch and hold the Home button of your smartphone or tablet. Alternatively, saying “Ok Google” works too.

Other than Google Assitant, there are a couple of different ways for you to turn ON the device flashlight of your smartphone. Although, if you’re interested, this method requires the use of certain apps.

So without further ado, let’s get into it:

Other than having a toggle button on the screen when you launch the app, this app lets you do the following to turn ON the flashlight:

It’s best to note though that the first two methods can be done even when the screen of your phone is OFF and locked while the latter requires that the screen is turned ON.

The app is free for download on the Google Play store. However, there are some functionalities that are only limited or accessible when you purchase the full version of the app.

The best part of this app is that it is free and has no ads. It’s freely available for download on the Google Play store.

Alternatively, you can download a similar app called Tiny Flashlight + LED on your Amazon devices from the Amazon Appstore.

Last but not least, we have the customer quick settings or the swipe down drop down menu. By default, latest handset models usually have the flashlight quick button on the drop-down menu.

Your device comes with a drop-down menu accessed by sliding your finger from the top of the screen downwards. Here, you can see five to six quick button options or more. The flashlight button can be added to this quick menu by simply tapping on the button located at the right-hand side of the bar.

Once tapped, this should bring up all the tools that you can interchange in the button bar. Simply hold down on a tool, drag it up to where you want it on the bar, and it will replace whatever was there before. You can do this with the flashlight tool, just drag it up, and replace it with something you do not use. Now, you will have a quick and effortless way to access your flashlight using the drop-down menu.

Can Google Assistant turn ON the device flashlight or torch?

The quick answer is yes. Google Assistant can turn the device flashlight ON if you ask it to.

What’s the fastest way to turn ON my phone’s flashlight?

The fastest way to turn ON your phone’s flashlight is by installing an app called “Power Button Flashlight”. What this app does is it lets you turn ON the flashlight by simply pressing the power button 3 succeeding times quickly without unlocking or turning on the screen of your device.

How to get Google Assistant for my old phone?

If your Android smartphone runs on Android 4.0 or older, then your device is not capable of supporting Google Assistant.

Is your smartphone have no built-in LED for a flashlight? Wanting to have a way to equip your phone with a bright flashlight? Then better check Dylviw USB Endoscope/Borescope Inspection Camera.

This Dylviw USB Endoscope/Borescope Inspection Camerais not just a bright LED flashlight that you can use with your smartphone, it’s also equipped with a camera. So you can use it on tight spots that you need to see as well as on dark places for its flashlight functionality.

Google Assistant, as we know it, is far more capable than simply making it answer your questions or making it say naughty things. As we have demonstrated above, Google Assistant can turn on the flashlight but only if you ask it to. Otherwise, it will not do anything to your device without any command coming from you.

Out of all the methods we mentioned here, we find that having the Power Button FlashLight app is a more convenient way to turn on the flashlight of our phone than other methods. Simply because all we have to do is get our phone and press the power button 3 times. Compared to unlocking our device, swiping down the quick menu, and toggling the flashlight ON or making Google Assistant turn it for us, the app is far easier and faster. Also, Google Assistant doesn’t work sometimes especially when you have a slow data connection.

So what do you think about Google Assistant and its way of turning ON the flashlight? Which method do you find easier and faster? Do let us know in the comment section below! 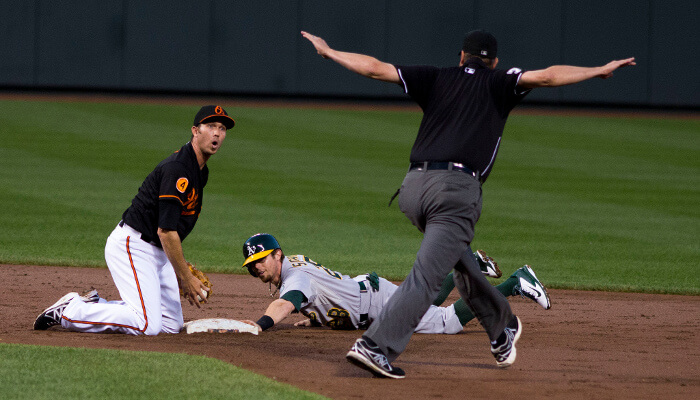 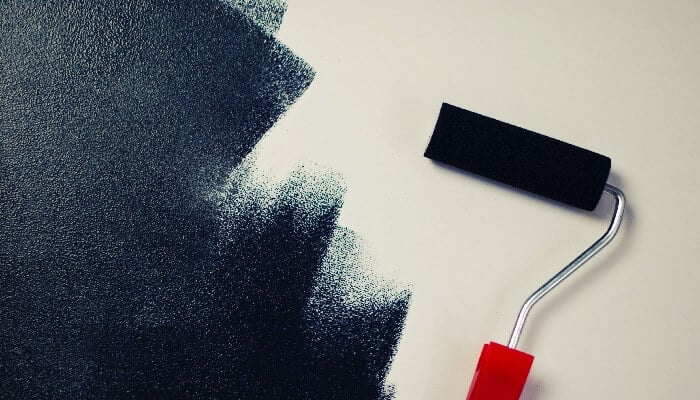 Are you planning to recreate a room in your house? Then we have the right apps for you. Here’s the thing: Recoloring your walls can… 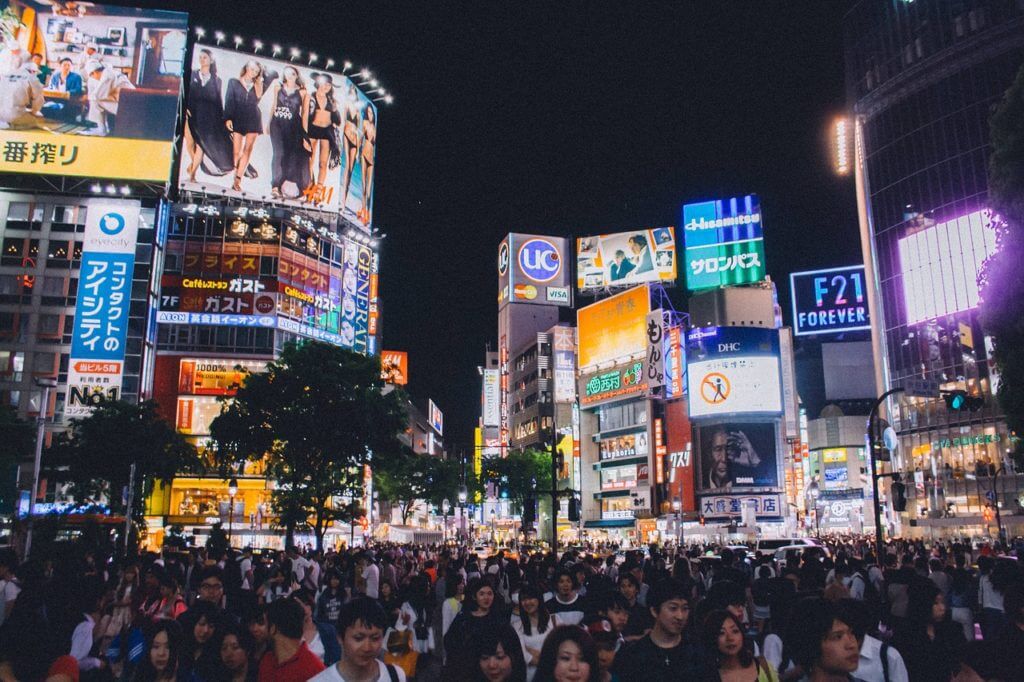 You’ve probably wondered more than once how to stop pop-up ads on your Android phone. They’re usually pesky and they prevent you from actually reading… 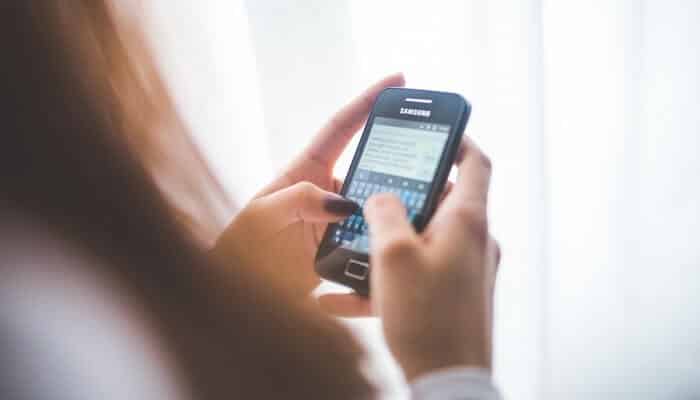 Even though Samsung has been trying to make better apps for Android, there are usually a few bugs and errors with their apps. This is… 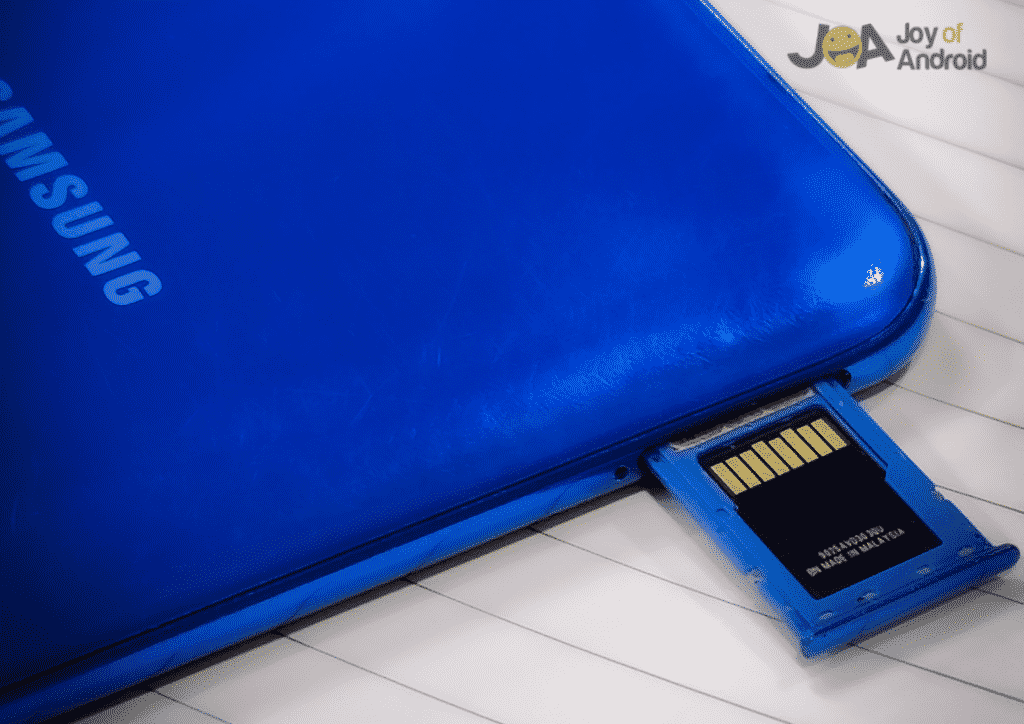 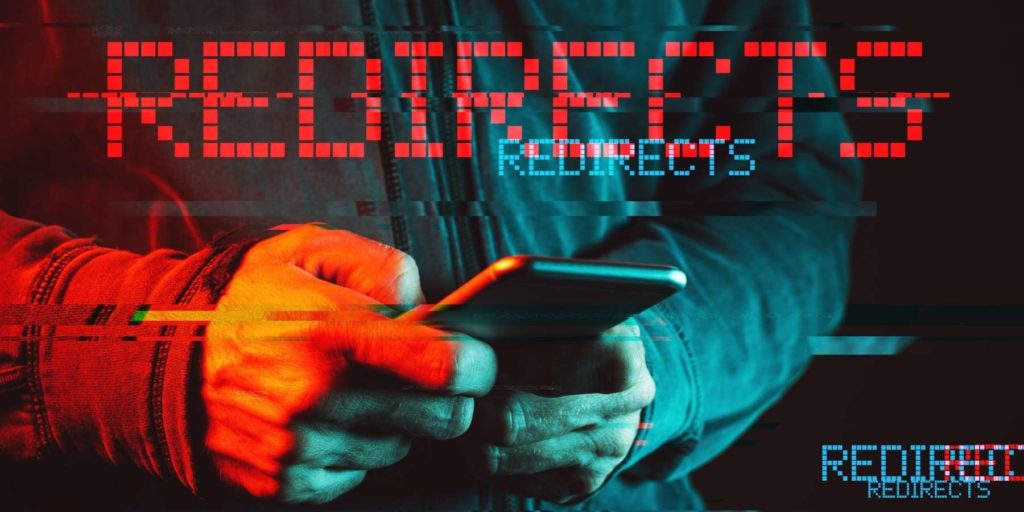