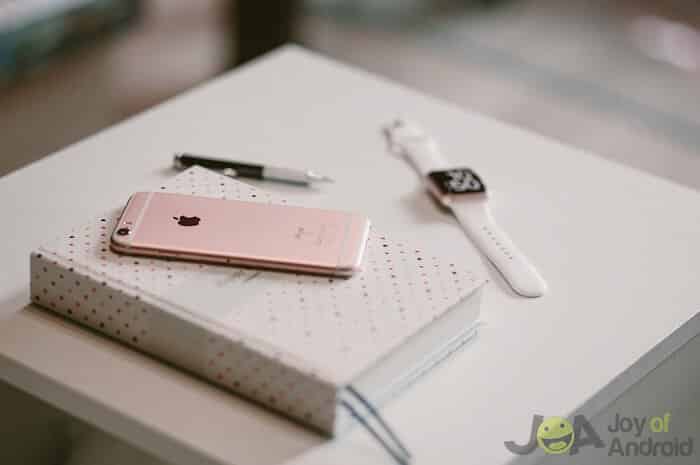 While Apple and Android aren’t exactly best friends, a couple of years ago Samsung and Apple put aside their lawsuits and began working together—sometimes.

One recent example is Samsung offering an iPhone app for its Gear S3 smartwatches. Whether it’s the more rugged Frontier or the luxurious Classic S3, both of the Gear smartwatches are known for their visual appeal and functionality. According to some reviews, the iWatch doesn’t have anything close to the number of features the Samsung Gear S3 has.

But how did Samsung fare in creating an app for a company that is known to be quite guarded with its most successful product? Well, at times, there seems to be a disconnect, literally. However, getting the most out of both devices is of utmost importance if you’ve purchased both because neither the iPhone nor the S3 Gear are exactly cheap. We’ll show you how to make the most out of this strange duo.

Must Read: Why Does Android Use More Data than iPhone? (And How Can You Fix It?)

If you have ever installed an app that is intended for use with Bluetooth, you won’t find the Gear S app initial setup to be very different. The Gear S app requires iOS 9.0 or greater. When the app is fully installed to your iPhone, open it and you will be asked to choose the Samsung Gear S3 watch that you have. That is, if all goes well.

Initially, users had a lot of problems even opening the app on the iPhone 8, but an update should have fixed this issue. The Gear S app is imperative for features such as changing watch faces, adding additional apps, and managing connections as well as health information. A connection between the Gear S3 and the iPhone is crucial for all features to function.

But installing and opening the app still seem to be problematic at times, especially if the S3 firmware is not completely up-to-date. Some users have resorted to borrowing another Samsung device to download the app and update the watch, or performing a factory reset. As for connecting, make sure that your S3 is ready to be paired by visiting Settings > Connect to New Device. The S3 app does walk you through the Bluetooth pairing of the watch and phone, but so will we (steps may differ by device).

Toggle on Bluetooth on your iPhone.

Verify that the pairing code on your iPhone matches the code you see on your Gear.

Remember to keep Bluetooth on for both devices and the app open.

What Can I Do With It?

Features and functionality do vary by device, but should be pretty uniform for both the Classic and Frontier (LTE versus non-LTE devices are bound to have some differences.). The Gear S3 itself actually does play nice with most third-party apps; including Facebook, Twitter, etc., but your ability to act upon notifications from these apps is somewhat limited. The Apple Health app is replaced by Samsung’s own Health app. Additionally, some third-party fitness apps like MapMyRun are also compatible with Samsung Gear on iOS, while support from other apps such as Strava is disappointingly absent.

The LTE version of the Gear S3 can be set up, without ever connecting to any smartphone, to provide texting and phone calls, date and time, use a timer, receive calendar reminders, set an alarm, etc. The S3 also has a built-in barometer, accelerometer, and GPS; and the fitness tracker can track your sleep time, but you really need to wear the bulky watch in your sleep to get accurate results. You can use your iPhone or the S3 directly to change watch faces (there have been some complaints that this feature is more problematic and limited than when working with the iPhone though), send emergency SOS messages, check the weather, and use the S3 Gear to help you locate your iPhone. When it comes to fitness, you can track your running pace, calculate distance, calories burned, and heart rate.

Here are a few pointers:

1. For Safety Functionality: Set Up SOS

How to use the Samsung Gear S3 with the iPhone to perhaps save your life. To send an SOS, you must first set up the SOS messaging system. Start by opening the Gear app on your iPhone.

4. Send SOS when in Distress

On your S3 Gear, tap the Home key 3 times to send the SOS message you selected. To prevent accidental SOS alerts, you might want to implement a countdown timer.

How to switch watch faces.

Press and hold the watch face that came with your Gear S3.

7. Swipe Either Right or Left

Swiping either direction should take you to more watch face options.

Use the S3 app on your iPhone or download an app like Facer for even more options.

If you are still on the fence about whether you should try to combine the forces of the iPhone and Samsung Gear S3, this section is especially for you to provide a head’s up. But even if it’s already a done deal, you’ll still be interested in the workarounds we offer for the limitations of this duo. Apple has a saying—It just works—but that doesn’t always apply for this pairing. For instance, you can listen to music that’s not on Spotify, but you are going to have to first turn off Bluetooth, connect to the same Wi-Fi that your network and PC are on, and then manually transfer songs to the S3 Gear via web browser.

For some issues, there just is no viable workaround, such as having actionable notifications. Samsung and Apple would have to work together on a level that they seem unwilling to achieve. For other matters, such as phone calls, just make sure that the watch is connected independently via Bluetooth, hands-free. In your iPhone Bluetooth settings, you should see two items: Gear S3 (followed by a number) and Gear S3 (number) LE.

You should at least be able to read notifications. If you can’t, try the following steps.

Try restarting both the watch and phone if you experience this problem.

While you are it, restart the iPhone too.

Even if your Gear S3 is LTE, use your iPhone for the setup. Your contacts will be imported, and you’ll get better access to apps.

It may be tedious, but it’s part of using the Samsung Gear S3 with the iPhone, and will probably make you think before going on an app spree.

Troubleshooting and Other How-Tos

Unfortunately, troubleshooting is par for the course if you are using the S3 Gear with the iPhone. Would I recommend the Samsung Gear S3 to an iPhone owner, or vice versa? Probably not. But I can see how you might end up with the combo, and here’s how you can deal with some of the not-so-good aspects.

1. For Freezing during App Updates: Try this

3. For MyFitnessPal Not Syncing: Try this

Download iOS Samsung Fit app or iOS Samsung Gear in place of S Health. MyFitnessPal and S Health on iOS don’t play together, but these apps do.

5. For Rapid Battery Drain on Gear S3: Follow these Steps

The Gear S3 should have a great battery life, possibly with the exception of the LTE. If your battery life is less than stellar, try this advice.

You know the drill. Ensure the charging cable you are using is functional, and so is the outlet.

Go to Settings > Gear Info > Report Diagnostics & Usage Info and turn it off.

10. For Inability to Make Phone Calls: Try these Steps

12. Ensure Airplane Mode is Off

Now you can feel good again about your nice-looking watch and ever-so-popular iPhone. However, at all times Apple is in the driver’s seat, and Samsung is just along for the ride. If you are still feeling some resentment, it’s understandable, but not really Samsung’s fault. Very few other manufacturers have even come this close to a compatible arrangement.

But now we want to hear from you!

Are you excited about the possibility of pairing your Samsung Gear S3 smartwatch with your iPhone? Are all the features and abilities of the Gear S3 tempting you iPhone users to switch over to the Android side? Are you just having problems getting your iPhone to work with your Gear S3? Let us know in the comment section below! 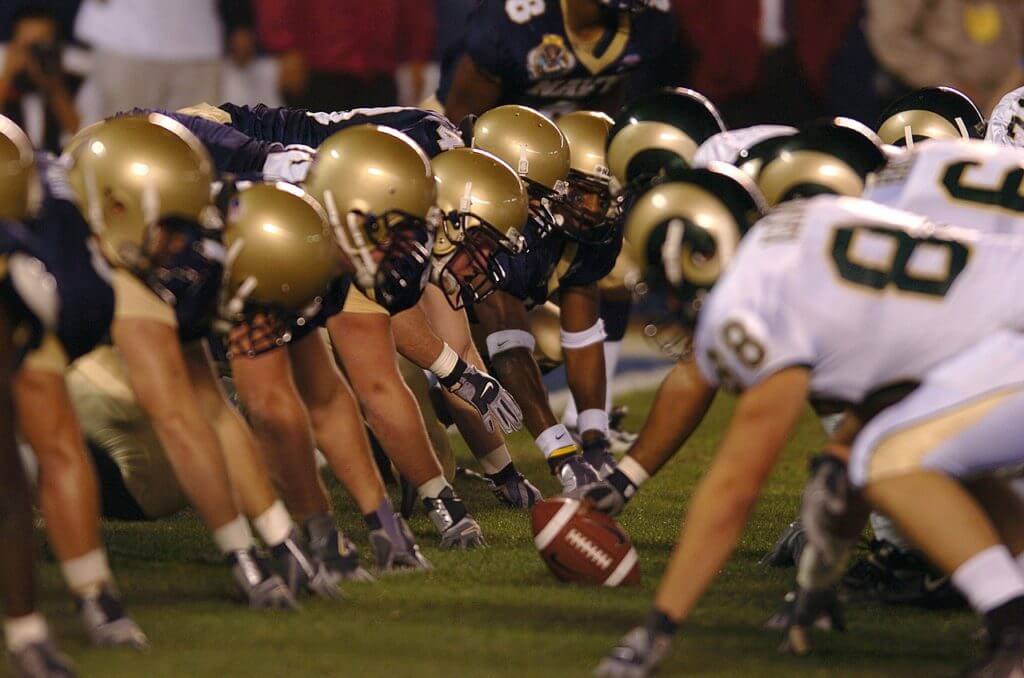 If you are a hardcore fan of NFL games, it must have happened that you want to watch the game but are currently not able… 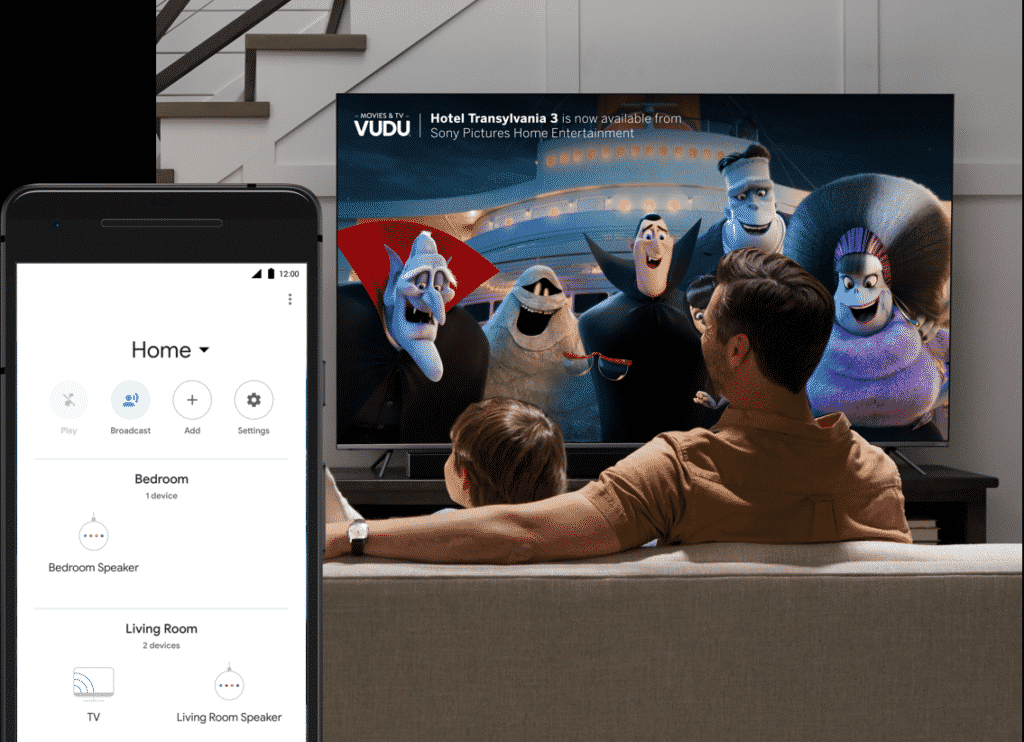 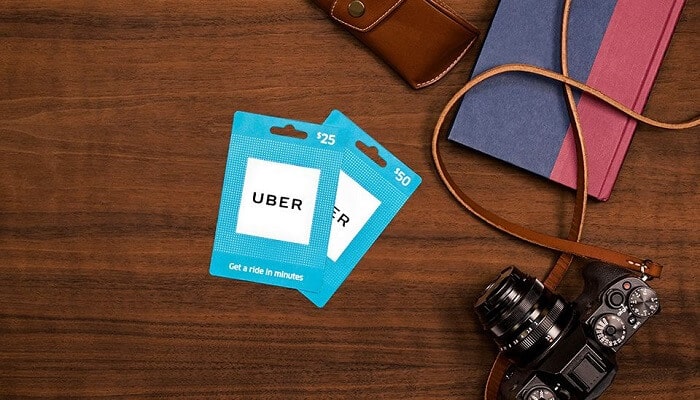 It’s a special day because someone sent you an Uber Gift Card for the first time. You’ve never received or used one before. It seems…