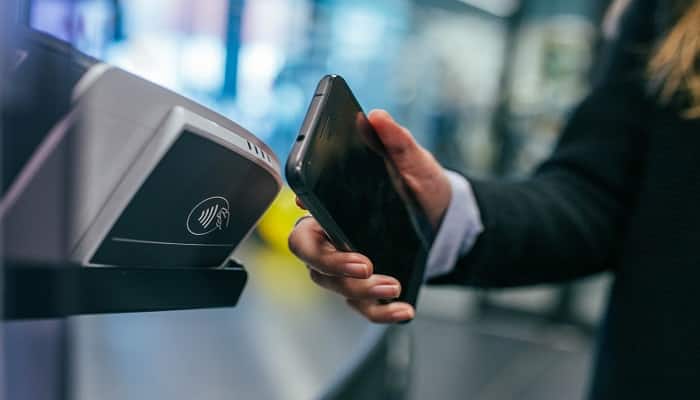 Times have changed. New wireless technologies that depend on radio waves are now penetrating commercial industries and even our homes. Near Field Communication is almost found everywhere you go and people are using it all the time.

When you go to a shopping mall to purchase some designer clothes, you can find NFC tags embedded on the clothing tag that tell you the price of the item, website of the designer and so much more.

Here is what you should know about Android NFC.

What is Android NFC? Everything You Need to Know

How does Android NFC Work?

This technology is simple to comprehend. It evolved from RFID (radio frequency identification) which is used in credit cards, shopping tags and microchips to store personal information. It is an electromagnetic energy that carries this information from the NFC tag for the sole purpose of being read.

If you want to share your files with a friend, you have to make sure that both your Android powered devices are at close range of approximately 4cm, otherwise you won’t get the results you’re looking for.

Once you are near a device that has an NFC tag, a message will appear automatically on your phone. This will show a tab where you will choose whether to accept or decline the interaction. An NFC tag can be a small sticker that is placed on a card and is powered with an NFC chip. They have been used for a variety of functions and make your mobile life simpler. 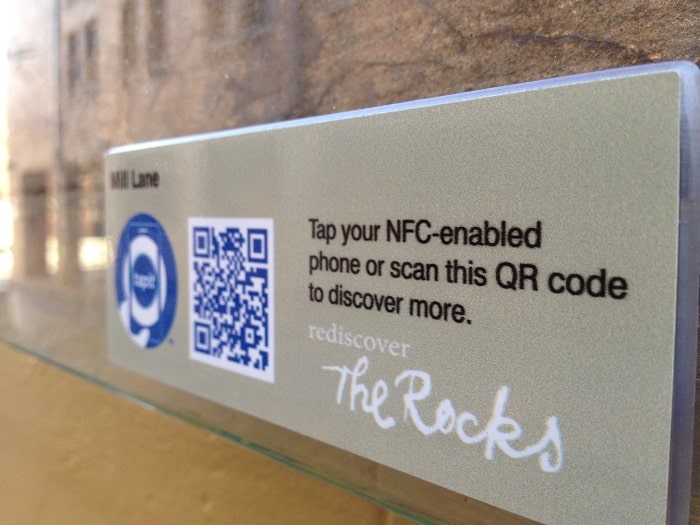 For this reason, one is either an active NFC device or other is a passive device.

An active device is one that reads data after putting the two devices together. Your NFC enabled smartphone is one of them. Meanwhile, a passive NFC device contains information to be read. NFC tags, travel card readers are good examples of these.

Does my phone support NFC?

If your smartphone falls under this category, there’s a possibility it has NFC capabilities.

If you’re Android phone doesn’t appear in this category after knowing about this technology, there is still a chance for you to use NFC. Here’s how can you know whether your phone has NFC capabilities or not? Just do the following steps: 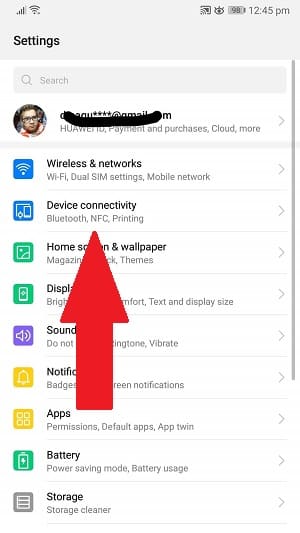 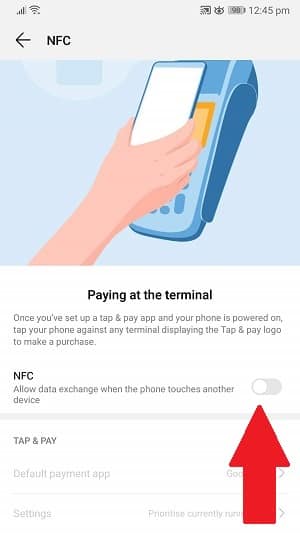 Tap NFC Switch to turn on

What can Android NFC be used for?

Android NFC technology is fast growing and adapted by big businesses, smart homes and even our day to day lives. It has simplified everything from just a simple contact with an Android device or a card.

If you are running a business, you can save so much time explaining business information, product details, reviews and other things the customer. You can write all that information at once on a small tag for people to read. Here is how Android NFC can be used:

What is NFC Android Pay?

NFC Android Pay is a type of transaction that doesn’t require physical contact between a device and a payments terminal. This means that you don’t have to carry around a debit or credit card to swipe at a payments terminal to buy anything at a supermarket. In NFC payment, you just have to download an NFC payment app which you can use to make cashless payments for your purchases anywhere. 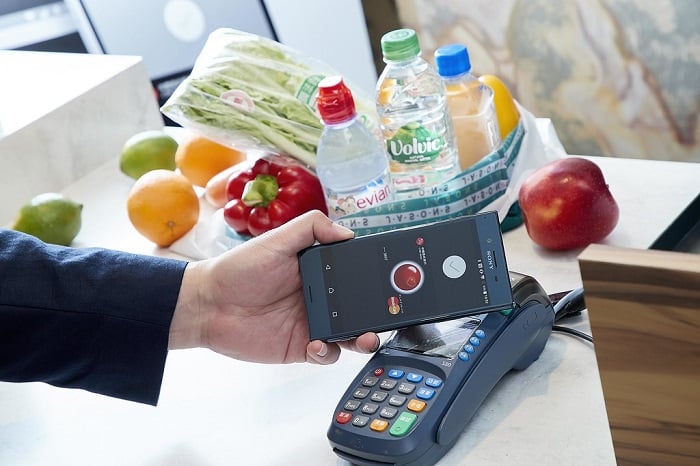 Related: How to Use Android Pay with NFC and Without NFC

Now you’ve heard of hackers who might want to get hold of all your personal information for the wrong reasons. Since you’re just new to NFC on your Android phone, how can you be so sure that it is safe to use?

Well, NFC technology has been used by commercial companies to initiate contactless payments with your mobile phones rather than swiping your debit card or even using cash. Since this technology is frequently used by retailers, merchant and consumers there are some security features that have been embedded in this technology to protect your financial data from prying eyes.

Although NFC technology has provided users some security features to protect their information from slipping to the wrong hands, we can’t say that it is 100 percent fool proof. You have to take some additional steps in order to prevent data hacking.

If you are using Android NFC for buying things, you should always protect your phone by using a password. This prevents thieves from making any transactions without your knowledge. Also if you are a business that relies on NFC technology, make sure that your credit card processing is PCI compliant and keep up with the latest industry guidelines.

This article has helped you know what Android NFC is, how it works, what it can be used for and whether it is a secure technology to use.

Since you have got a hint of what Android NFC can do and how it has simplified how we can run our businesses and keep our money safe, would you like to give it a shot? If you have tried it before, tell us what you know about it in the comment section below.