Imagine if you could take the search functionality of Google and combine it with the versatility and openness of the Android operating system. Now add the apps of Google Play to that mix. Does that sound a lot like your phone?

What if you want the display of your television so you can experience this together with other people?

Now you can. And, you have the ability to choose between a variety of devices from which you can extend all of your favorite streaming, games, and apps to your TV screen. If you already live on your phone, you might as well have better picture and sound quality.

What is Android TV Exactly?

Android TV features voice commands (there’s a remote with a mic built into it) and you can control it from your phone, Mac, Windows desktop, Chromebook, or Android Wear Watch. You can watch movies, live sports, use streaming apps, and partake in multi-player games. It has a card-based interface divided into three sections: recommendations, media apps, and games. 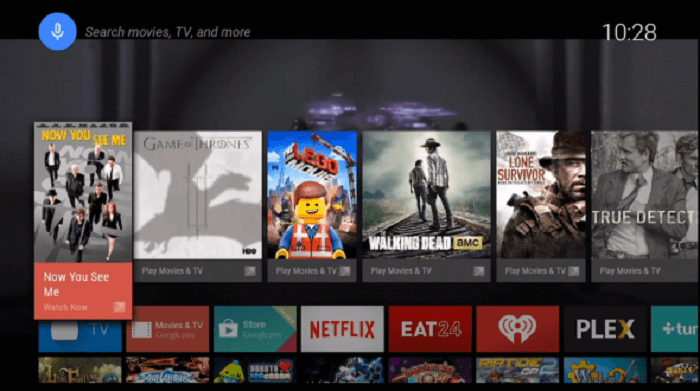 What Else Can I Do With Android TV?

Google is your brain’s crutch if you can’t remember something. I’m not proud of this, but the other day I was racking my brain for the name of the movie that stars Tom Hanks and his volleyball. I Googled those two terms. Cast Away showed up in a much more expedient and efficient manner than my brain could pull off. Sadly.

Also unique to Android TV is your access to Google Play. This feature truly allows Android to become an extension of your phone. All of the apps that are available can take on a much larger form. This doesn’t happen magically, however, developers still have to account for the extreme change in size.

What About Chromecast & Google TV?

Chromecast is not a requirement if you have Android TV. Android TV is software that is used or is built into a variety of devices. Whereas Chromecast is a small HDMI dongle that plugs into the back of your TV and connects with your Android device using Wi-Fi.

What is an Android TV dongle?

It’s a piece of hardware that provides a streaming link between the devices. Chromecast is a cheap option at $35, but it is only capable of achieving that connection and is not a stand-alone option. For more info, check out our review of the Chromecast to see if it’s for you.

At this point, Google TV has been replaced with Android TV and is no longer receiving much support from Google. It has been abandoned because it didn’t fare too well in the first place. There was no access to Google Play, plus the interface left something to be desired. It is now the age of smart TVs, and Android TV is willing to step up to the modern-day challenge as well as continue its availability in set-top box form.

When it comes to specs, many devices running Android TV are very competitive. Compare the NVIDIA Shield to the Roku 4 and you will find that the Shield has a faster processor, double the memory, ten times the Ethernet performance, and more.

While voice recognition tends to be very limited on the Roku, it is far better on the NVIDIA Shield to accommodate the Google search function. One downside to the Shield is that it lacks support for Amazon Instant Video now. There’s some friction between Google and Amazon.

No device or software is free from defects, or even drama between competitors, it seems. The best thing you can do to maintain an Android TV box is to monitor your storage usage and stream rather than download. 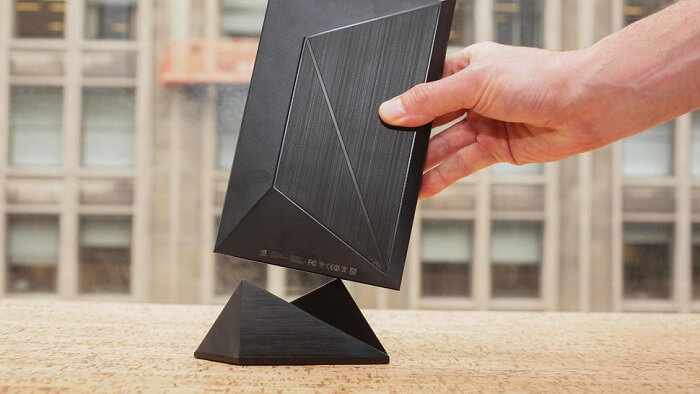 Which Box is Best?

What is covered in Android TV box? Anything your desktop can do. Within the Android TV family itself, there is a plethora of options out there. A moment ago, we discussed the NVIDIA Shield. Here are some more noteworthy choices and an answer to “What is Android TV box?”

Set Up Your Android TV

Android TV provides many more possibilities for configuration than Roku. Similar to the difference between Android phones and its competitors, Android does not place emphasis on locking everything down. The manufacturers that Android collaborate with may vary in their approach, however. These steps are very basic guidelines for setting up your Android TV. 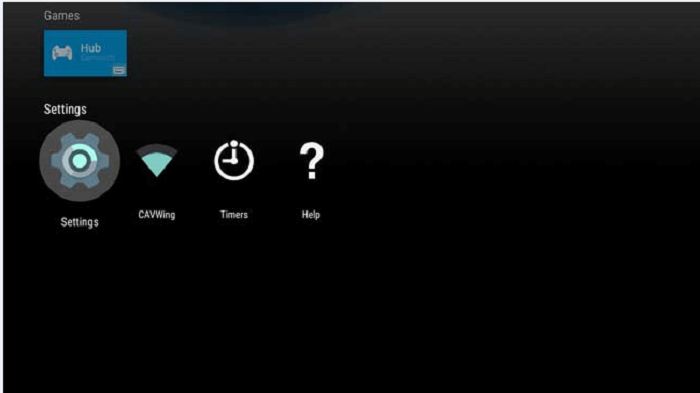 In Case of Issues

Android TV Boxes are like any other computer. They will need to be rebooted from time to time. Some boxes allow you to clear memory by simply pressing and holding the Menu button on your remote for a few seconds. If a particular app seems to be your problem, try re-installing it or removing it altogether. For severe problems, consider a factory reset.

Connect Your Phone to Your TV

If you have a smart TV with MHL (Mobile High-Definition Link) already built-in, in most cases, all you will need is a micro USB-to-HDMI cable. Older TVs may not support MHL, but it’s rare you will run into that these days. If that’s the case, you will need an MHL-to-HDMI adapter.

Standard HDMI cables are 10-15 feet, but can range up to 65 feet. Always check your specs for your device before purchasing a cable. For instance, Samsung has 11 pins on the micro USB connector instead of the standard 5.

Protocols like DLNA or Miracast have been providing screen mirroring without all of the wires for a while. There are many screen mirroring apps out there, including Mobizen and Pushbullet. Google Play has an app for that, called Google Cast Receiver. For more options, check out this guide to connect your Android phone to your tv.

So what is Android TV? It is many things. You might see it as a TV, or a digital media player. Perhaps you are best acquainted with it in the form of its user interface, where it takes on a minimalist approach.

You might see it as your gateway to all sorts of shows movies, games, and apps available in a form that is only limited by the size of your TV. You might call out to it to perform a Google search. You could see it as the link between your phone and your television.

In all of its forms, we hope that you now see Android TV a little clearer. It is a software that who plays host to so many things; in so many ways; providing so many opportunities. Why not take advantage?

Already own an Android TV? What are your must-have apps? Which TV or box did you buy? Tell us more about it below.

Dani died, digitally, when he lost his phone and all data on it. Reborn as an Android angel, he found his calling; to share his knowledge and show Android users the way to Android heaven.