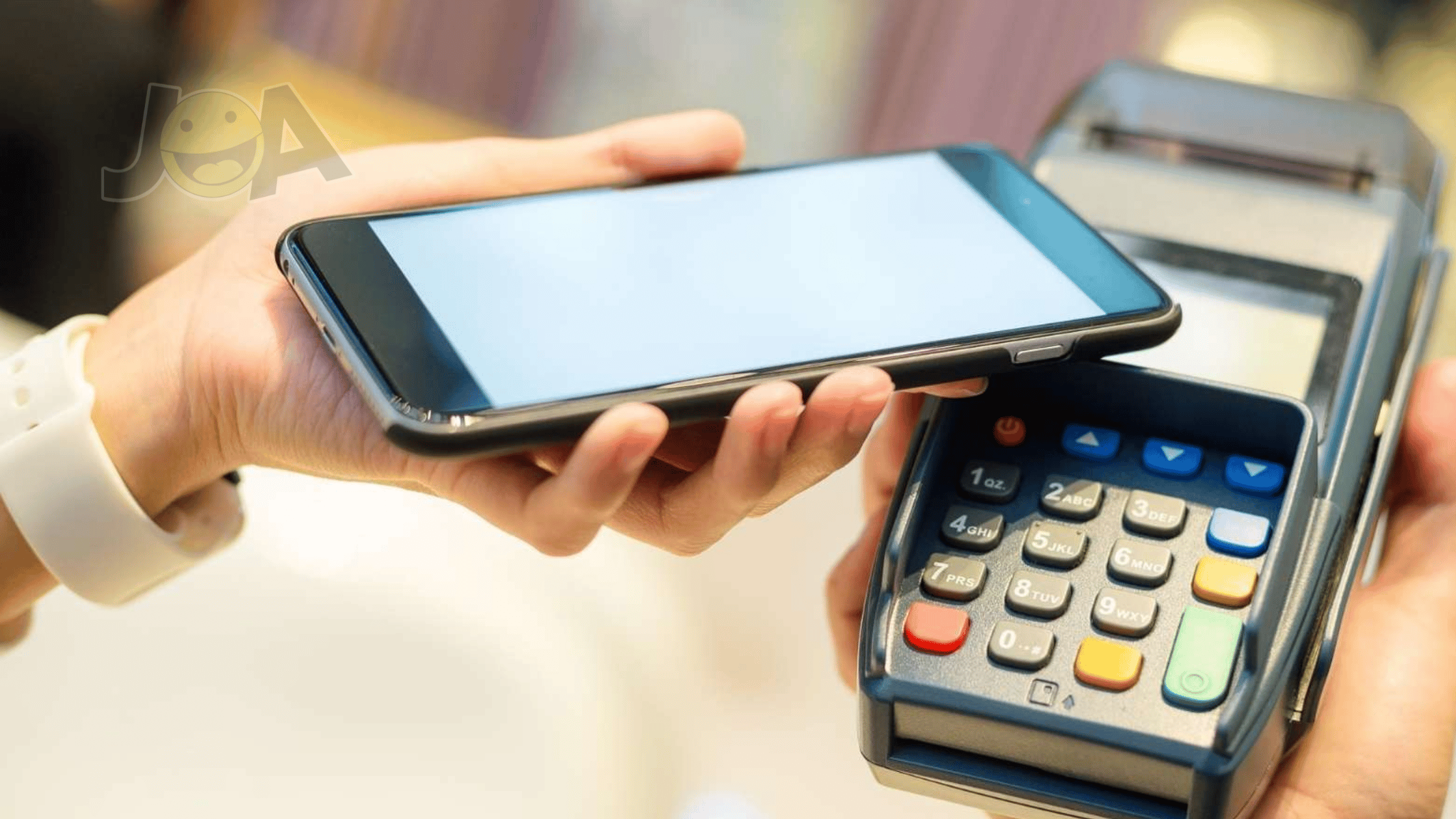 Pay wherever you want with Samsung Pay app. But can you really pay with it anywhere? Not literally anywhere. While it is accepted at millions of stores and places, it’s not accepted in all countries and places across the globe. Let’s find out which countries and what stores accept Samsung Pay.

With Samsung Pay, you can make online and in-store purchases. It lets you carry your debit, credit, membership and gift cards on your compatible device without actually bringing with you the physical credit or debit cards. Nifty, right?

But the important question is…

You can use Samsung Pay app at any participating store. Although it’s not accepted in all stores, it certainly is accepted at most stores that use MST or NFC technology.

So, what does this mean?

As a rule, most payment terminals that use credit or debit card readers accept NFC technology, short for Near-Field Communication. This means that Samsung Pay is accepted in many places and stores, though not all.

What makes Samsung Pay different from other smart payment apps is that it can still be used in point-of-sale machines that do not support NFC technology. This is because Samsung Pay also supports MST or Magnetic Secure Transmission technology.

There’s a downside though.

Since MST’s functionality and availability differ from region to region, some payment terminals may require software updates in order for you to make in-store purchases. It is also important to note that a few Samsung Pay compatible phones and smartwatches only support NFC technology.

Aside from asking where can I use Samsung Pay, it’s also important to know where you can’t use it. Generally, if the store’s payment terminal requires you to insert or swipe your credit or debit card, Samsung Pay won’t work. This is why you can’t use it at ATMs and gas station pumps.

How to Use Samsung Pay?

Check out the below video from TechInsider to get a glimpse of how to use Samsung Pay.

How to Check If a Store Accepts Samsung Pay

What Stores Accept Samsung Pay? There are simple steps you can follow. We’ve prepared a short step-by-step guide on how to know if a particular store in your area accepts Samsung Pay.

But before anything else, make sure that you live in a country where Samsung Pay is supported, and that you’re using a compatible device.

The easiest way to know if a store supports Samsung Pay is to check their official website and see their list of participating stores. We have also featured here some of the major US stores where you can use Samsung Pay.

2. Look for Signs at Terminals

Even if the stores do not appear on the list, there’s still a possibility that they accept Samsung Pay. Go to the store and look for these signs at their payment terminal. If these signs appear, then the store clearly accepts mobile payment.

If you can’t see the mobile payment and Samsung Pay signs on the store’s payment terminal, then check the point of sale terminal (POS terminal) itself. To reiterate, Samsung Pay is accepted not only at NFC-enabled terminals but in MST POS terminals as well.

Here’s an example of what a Samsung Pay-compatible POS terminal looks like:

In some cases, even if the store uses an NFC or MST POS terminal, there are store owners that still won’t accept mobile payment. So it’s better to ask the counter first if they accept Samsung Pay before you purchase an item, especially if you’ve not brought enough cash with you.

US Stores That Accept Samsung Pay

Here are some of the stores that accept Samsung Pay.

Hence, we’ve decided to just feature some of the major retailers in the US where you can purchase items using your Samsung Pay account. Here are some of them:

There are hundreds of other US stores and a thousand more in some parts of the world that support Samsung Pay. It’s easy to spot them, just follow the guidelines we’ve featured here.

Most compatible phones in some countries now come with preloaded Samsung Pay. Other models like Samsung Galaxy S6 S6 Edge and Galaxy S6 will automatically install Samsung Pay through an update.

In case you don’t have Samsung Pay yet on your device, you can download it here.

Use Samsung Pay in 24 Countries

Samsung Pay continues its global expansion with the help of its approximately 2,000 financial and banking partners and through its open collaborations with various industries.

It is now currently available in 6 continents: Europe, North America, South America, Oceania, Africa, and Asia. As of this writing, Samsung Pay is currently supported in 24 markets (countries), the latest of which is South Africa. France also has preliminary access as of April 26, 2018.

Check out the list to see if you live in a country that supports Samsung Pay:

Samsung Pay has partnered with trusted and world-renowned banks and financial institutions in various countries. Currently, it has approximately 2,000 financial and bank partners across the globe. And it constantly looks to expand its partners.

Many of the major US and UK banks support Samsung Pay. Here are just some of them:

The good thing about Samsung Pay is that it’s not only compatible with phones. You can also make purchases using this app through select Samsung smartwatches. Check out the Galaxy Watch ($249.89), which we recommend not only because of its smart payment capabilities, but also because of its superb design and features.

How to use Samsung Pay at stores?

Just simply launch the app. When you’ve already scanned your card and connected it to your Samsung Pay account, all you need is to verify your account with your fingerprint, iris scan or PIN. Place the phone above the card reader.

Can Samsung Pay be used online?

Yes, Samsung Pay can be used for online and in-app purchases. Just make sure that the online store accepts Samsung Pay.

Does Samsung Pay require a fee?

Samsung intended to charge a minimal fee for every purchase. But it changed its policy and now it’s completely free.

The Best Custom ROMs for the Samsung Galaxy S8

No cash? No credit or debit card? No problem. As long as you have your phone with you. If you live in a country where Samsung Pay is available, chances are, you’ll be able to go shopping even without bringing your wallet with you.

If you’re not sure what stores accept Samsung Pay, see if they are on the list. Or, better yet, follow the guide we’ve featured to find out for yourself if a particular store in your area accepts payments through Samsung Pay.

Did you find this article helpful? Tell us what you think by leaving a comment below. 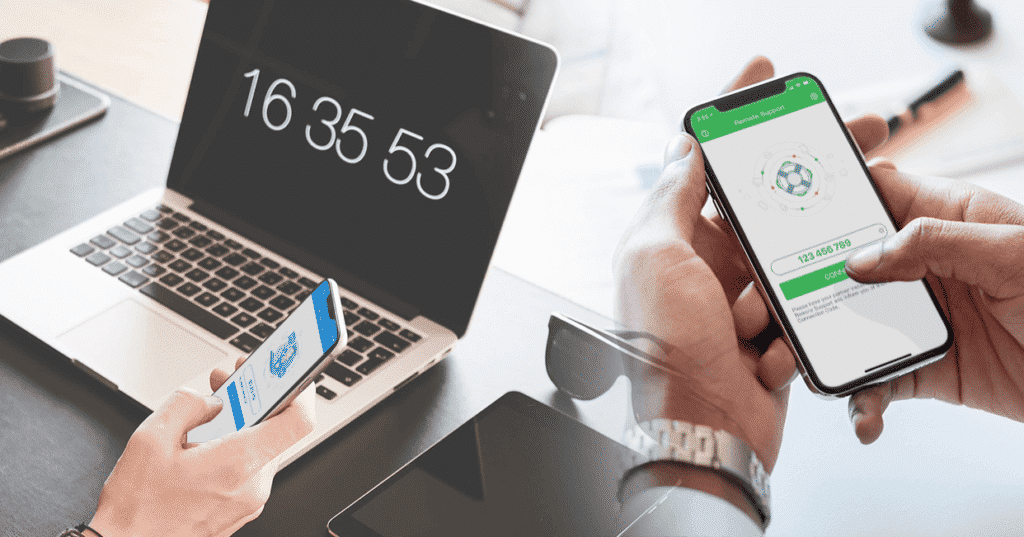 We love Android because of its customization options compared to other mobile OS but if there is one thing that the Android Os is missing,… 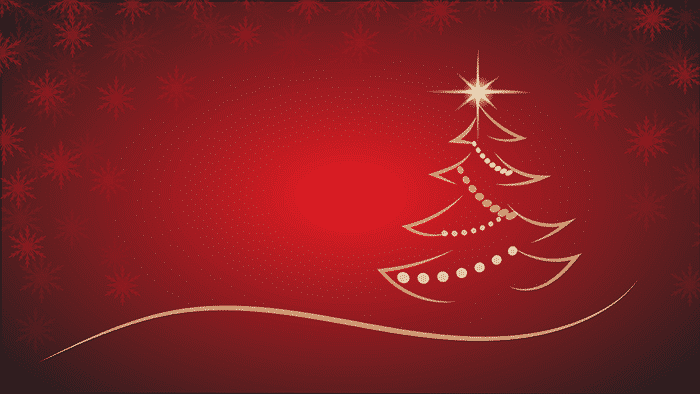 Are you ready for the Christmas countdown? It’s only two months before the season of joy comes! Everybody is decorating their homes and phones to… 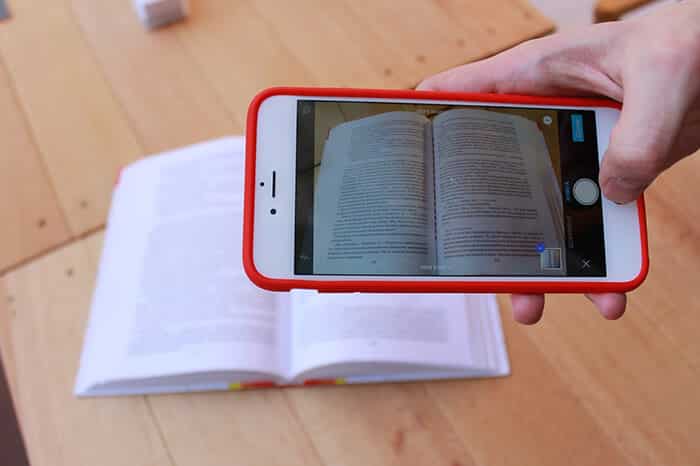 Do you still use a printer or scanner today? I bet not. We admit, these are essential devices to better communicate digitally with your important… 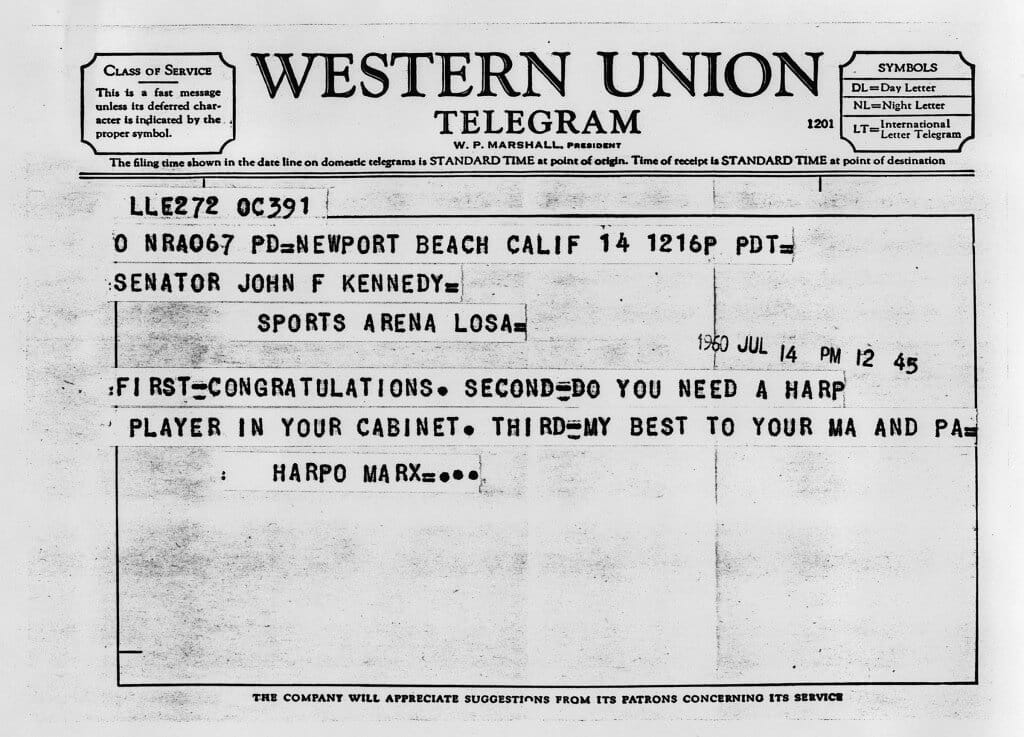 Curious about the best instant messaging apps for Android devices? Well, read on, to know the must-try instant messengers for your smart gadgets. You have… 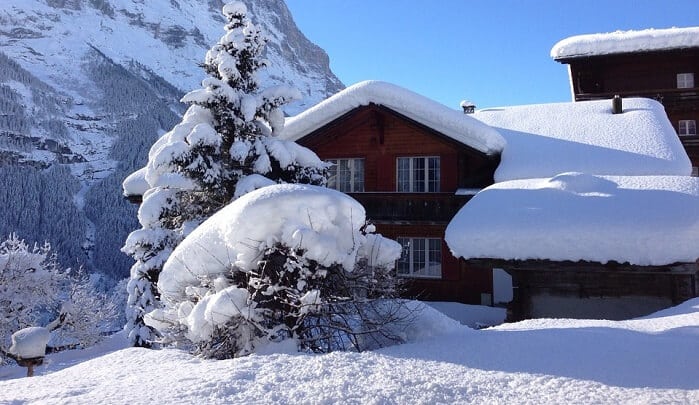 Even though the world has progressed to a point where we can get internet access for very low prices, we still don’t have reliable internet…