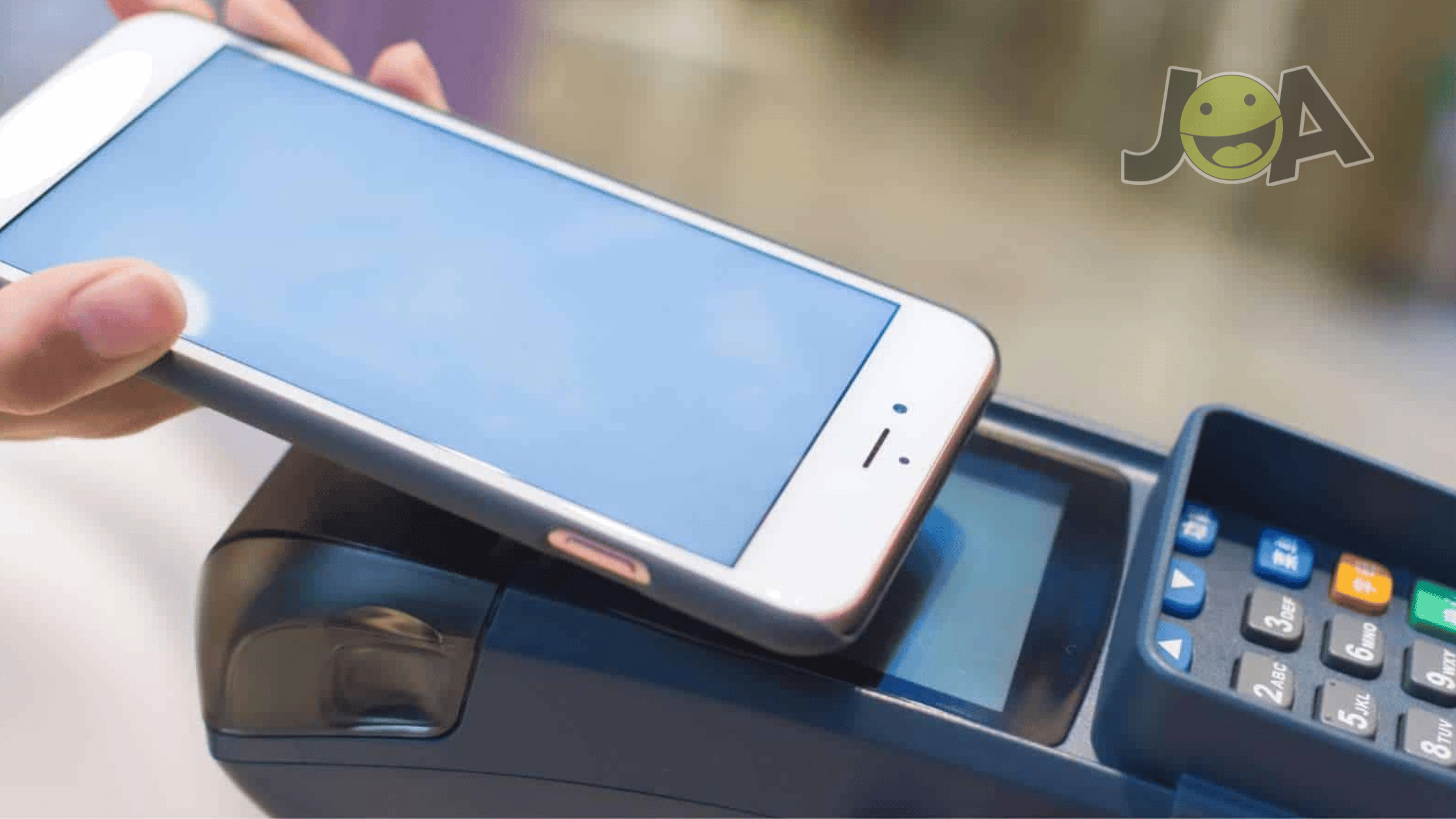 Are you looking for a way to have a cashless and hassle-free shopping trip? Through a digital wallet app called Google Pay, it is possible.

With how useful smartphones are, it is no wonder who accepts Google Pay? We use it while exercising, cooking, and working. But, the best part is we can now use our mobile phones to pay for the goods and services we avail of while shopping.

Well, we can do this by downloading a digital wallet application on our Android phones. Using these apps, you can convert your physical money into digital cash. Once you do so, you can then use your digital cash to pay for the products you buy in online shops and physical stores.

How to Use Google Pay in Store in 2021: The Ultimate Guide

So, what is Google Pay?

Google Pay is a digital wallet app and an online payment system that lets users have cashless transactions. Users can use it while they are shopping in a store, in-app, and online.

But wait, there is more.

Google Pay can also be used to transfer money from one user to another, get discounts from partnered stores, save transit cards, and access event tickets. How convenient is that?

However, there is one problem. This payment method is not accepted everywhere.

Google Pay is accepted in many major stores, supported by several banks, and countries. American Eagle Outfitters, Barneys New York, Bloomingdale’s, Brookshire’s Food & Pharmacy, Crate & Barrel, and Foot Locker are some of the major US stores that accept Google Pay.

As their tagline says, “pay for whatever, whenever with Google Pay.” But, the truth is Google Pay is not accepted everywhere. This service is not supported in some countries. Also, not all stores take it as payment.

So, stay with me since we will know through this list the places that accept Google Pay.

In general, Google Pay works in stores with the contactless payment terminal. If you’re not sure what a contactless terminal looks like, you can always look for this symbol:

Unlike Samsung Pay, Google Pay only works in NFC POS terminal. It does not work on MST terminals. It’s also important to point out that you must have an NFC-enabled device (phone, tablet, or watch) so you can use Google Pay for various transactions.

What is NFC and MST?

NFC stands for Near Field Communication. This technology is used to make secure transactions between electronic devices on the tap of a button. These transactions are short range and hence the devices should be placed in immediate closeness to each other. MST stands for Magnetic Secure Transmission. Here, the transactions take place wirelessly between conventional magstripe systems (like a magnetic stripe on a card) and modern terminals.

Google Pay is now widely accepted in over a million stores in the US, UK, and other countries where it is supported. This is because more and more stores are now adapting to mobile payment. Lots of stores, major retailers mostly, now use NFC terminals.

However, it does not always mean that every store with an NFC terminal accepts Google Pay or any mobile payment for that matter. Read this Google Pay review to know more about this service.

If you don’t have Google Pay yet on your device, you can download it here and experience their service firsthand.

How to Find Which Stores Support Google Pay

It is easy to spot where Google Pay is accepted. Stores that accept Google Pay or mobile payment usually put up stickers on their windows, doors, or signs at the payment terminal. You will either see the GPay logo, the contactless payment symbol, or both.

You can also check out who accepts Google Pay using the app itself. Here’s how to do it:

To know what stores accept Google Pay, you’ll have to add cards to your Google Pay account. In order for you to use your account, you must first set up and add your debit and/or credit cards (see list of supported cards).

Open the app and go to the Cards section. There you’ll see a floating action button (+) in blue. Then select “add a credit or debit card” option. You can either choose a card that Google already has on file or add a new card.

2. Find the Use Google Pay Nearby section

Once you have your cards set up, you are good to go.

Open the app. On the home screen, you will see the Use Google Pay Nearby when you scroll to the bottom. The app will automatically give you stores near your location where you can use the service. This way you can see all the nearby stores that accept Google Pay.

If you want a longer list of nearby stores, just simply tap See More.

How to Send Money Through Google Pay: A General Guide

How to Use Google Pay – The Ultimate Guide for Android Users

Google Pay has added support to 13 more banks and credit unions in the U.S. in July 2019

Where is Google Pay Accepted: A List of Major US Stores

Looking to find out where Google Pay is accepted?

Google Pay works in millions of stores that accept mobile payment. This service is accepted in selected supermarkets, clothing stores, restaurants, beauty shops, pharmacies, and more, you name it.

In the United States alone, there are too many stores that now accept mobile payment. Hence, we will just limit ourselves to a few. Here are some of the major stores in the US where you can use Google Pay:

In addition, you can also use Google Pay in these following American transit agencies:

There are thousands of banks that support Google Pay. In the United States alone, there are too many participating banks and there wouldn’t be enough space to name them all here.

So we’ll just feature the major US banks, as well as the supported cards of each bank.

Aside from these, there are thousands of other participating banks and financial services. In addition, you can now also connect Visa Checkout and PayPal to your Google Pay.

Countries Where You Can Use Google Pay

Google Pay continues to make its services as accessible as possible. It’s now available in many countries across the globe. However, some of the features are only available in certain countries. For instance, the following countries are the only ones that support contactless and in-store purchases:

But aside from these, it is also NFC-enabled, which makes it perfect for making Google Pay transactions.

How to Use Google Pay on iPhone & iPad

How to Request Money on Google Pay: Request or Pay a Request

Are Google Pay and Samsung Pay the same?

No, they are not. They are both digital wallet and mobile payment apps. However, Google Pay works on NFC-enabled Android devices, while Samsung Pay is only compatible with certain Samsung devices. Know more about their similarities and differences in an article we linked below about their point-to-point comparison.

When did Google Pay start?

Google Pay officially started on August 28, 2018. However, it was initially launched in India as a UPI-based app Tez on September 18, 2017.

Yes, because Google Pay has multilayers of security features. The card details are not stored on your phone and the merchants are only provided with a virtual account numbered (not the actual number). The payment information is kept on secure servers.

Can I use Google Pay at Costco?

Mobile payment apps such as Apple Pay, Google Pay, Samsung Pay or any other contactless digital payment apps are accepted at Target stores.

While there are still some retailers who won’t personally allow mobile payment and NFC payment apps, the world is becoming more general and soon they’ll have to adapt and catch up.

Google Pay continues to tap in with more banks and partners. Currently, there are thousands of banks that support this service. With millions of stores that now accept Google Pay, it’s likely that more stores will gain trust with this type of payment.

In this fast and modern world we live in, Google Pay brings convenience and ease. Transact and shop with just a few taps on your device.

What do you think of this article? Feel free to leave a comment below. 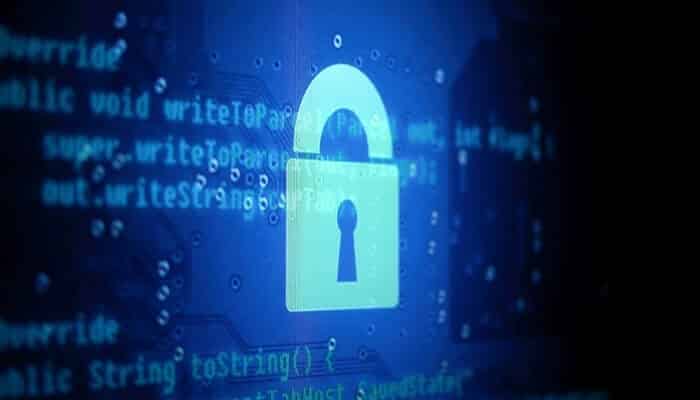 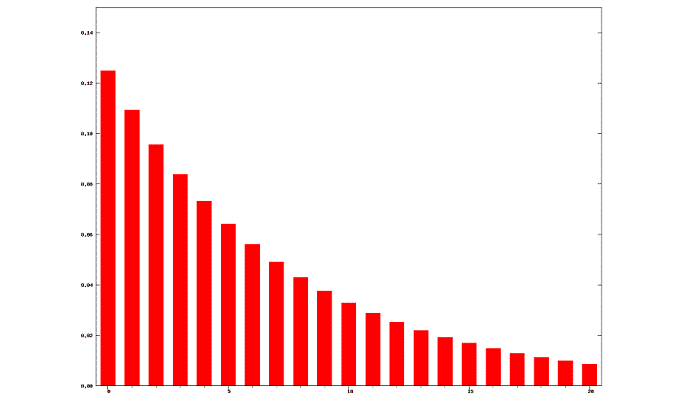 Data is getting cheaper but it is still far away from affordable for many. Sure companies try to sell us “unlimited data” which has something… 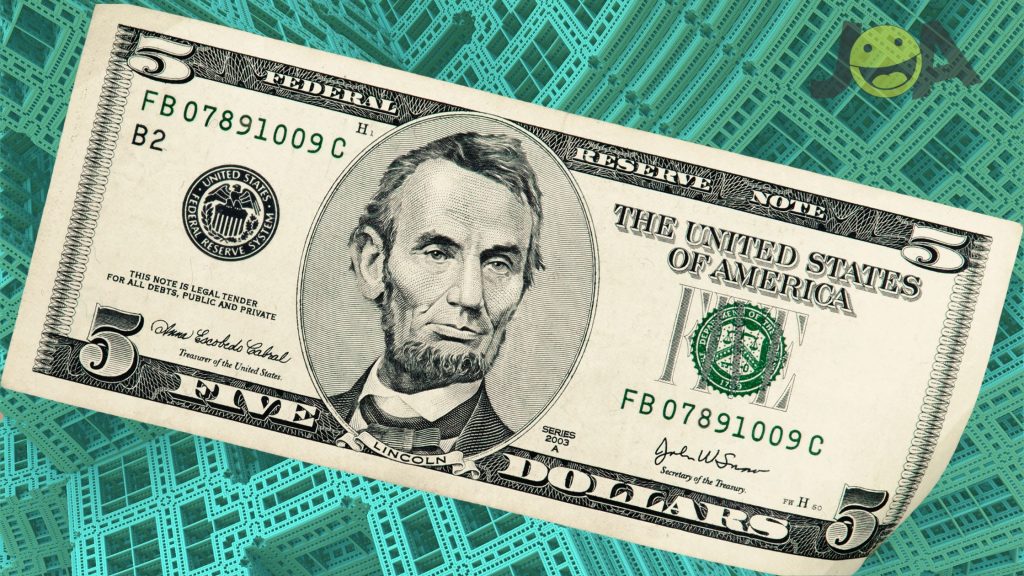 Android apps for $5 might seem a little pricey, but they offer you a lot of features. See which apps we think are worth the money. 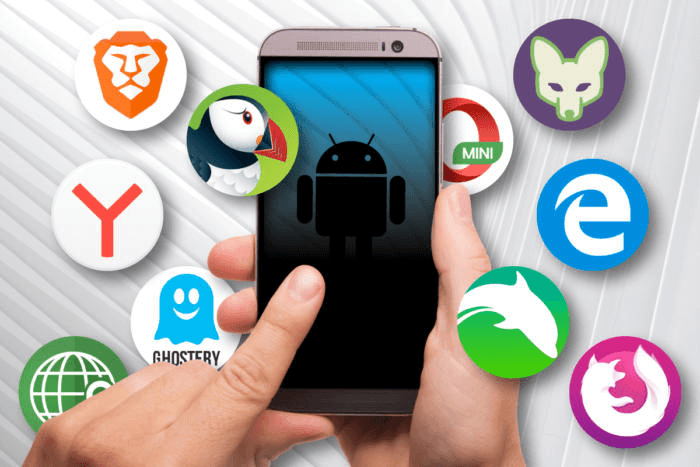 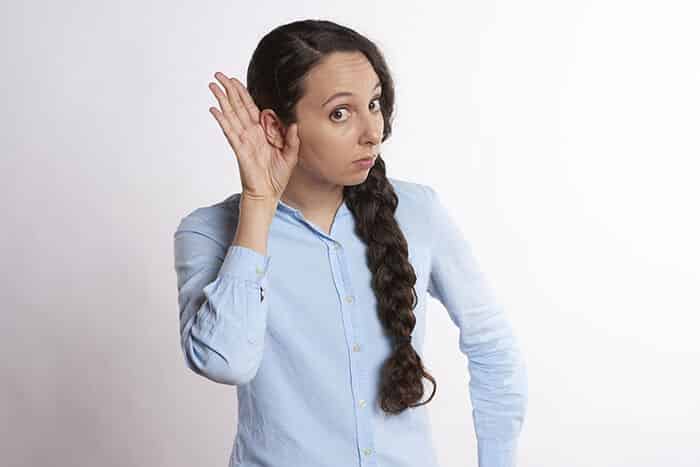