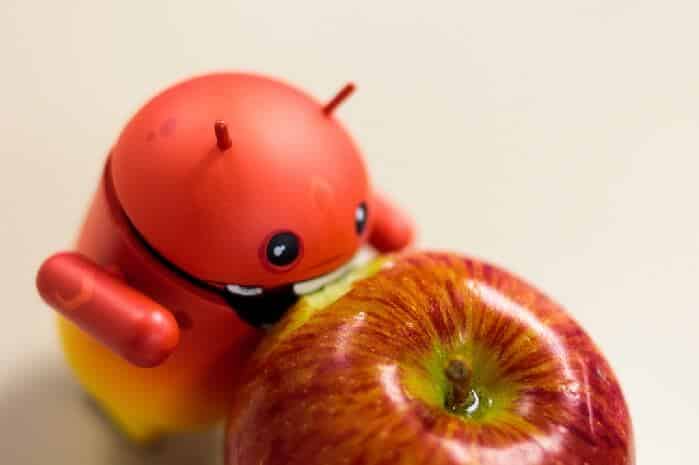 Most of you already know about the background of Android and iPhone devices. But, for those who still don’t know yet, I’m giving you some basic information about these two.

Apple is the manufacturer of the iPhone devices as well as the developer of its operating system, iOS. Android, on the other hand, is developed by Google but its devices are manufactured by different brands.

There are still some other operating systems for smartphone devices like Windows Mobile, Blackberry OS, Symbian OS, Bada, and a lot more. But, they’re not as popular as Android and iOS. Maybe because their developers later switched to Android.

Before we jump into the reasons why Android is better than iPhone, let’s first take a look at some basic features that both Android and iPhone devices have in common:

Now, let’s see why Android is better than iPhone devices:

If you were an Android user who switched to iPhone, then you’ll probably be dismayed when you realize how limited is the custom features on the iPhone.

Although, iPhone fans have a defense on their end as some of them say that only geeks are into customization or that because iPhone is already beautifully designed and doesn’t need much change. This is actually not that true because every time Apple releases new updates on its customization options, many of the iPhone users are always excited about it.

As I’ve mentioned, Android devices are manufactured by different brands, therefore, there’s a competition between them. Some brands boast that their products are more affordable yet offer the same features as to the expensive ones. Fortunately, this results in more options for smartphone buyers to decide which device will fit their budget.

iPhone doesn’t work like that because only Apple manufactures their smartphones. Therefore, they can stick to their high prices because they don’t have a competition of devices in the same operating system.

What’s worse than having a device that costs too much and you still have to pay for its apps? Plus, the funny thing is you can install those apps for free through a much cheaper Android device. Yes, some apps work like that.

Only developers could answer the reason why they do that. But, maybe we could assume that maybe some developers considered this- if people could pay for an expensive smartphone, why can’t they pay for an app?

Most of the Android devices that are available on the market today supports expandable storage through Micro SD card. For iPhone devices, on the other hand, that will never happen.

But, if you would love to opt for an iPhone device with bigger memory space, guess what? You will have to pay $150 more to be able to get that or buy more storage on iCloud.

Smartphone brands and app developers continue to upgrade their products to give the best mobile experience to their users. Today, more and more people are switching to online, cardless and/or contactless method of payments for more secured transactions.

This technology is now applicable on most Android devices except NFC which is available on high-end Android smartphone devices only. This can be done through mobile payment apps that can be installed on Android devices.

iPhone has this feature too but there’s only one app that lets iPhone users make transactions through their phone and that is- Apple Pay. iPhone has NFC only and doesn’t support other mobile payment methods.

It depends on a lot of factors. Android devices have different additional functions according to their brands and manufacturers. But, here’s a good list of best Android devices up to this date.

How can I customize my Android device’s appearance?

There are two methods to do this. You can go to Settings>Wallpapers and Fonts. The other method is to install an app from Google Play. Here are the best apps you can use to customize your device’s appearance.

Can I use iPhone’s launcher on my Android?

Yes. There are a lot of apps that let you change your Android device’s launcher into like iPhone’s. You can find it here.
Related: Android vs iPhone – Everything You Need To Know

The best thing about today’s technology is that it focuses on people’s lifestyle and needs. Therefore, either way, both Android and iPhone are amazing devices that have been continuously upgrading to ensure their users the best smartphone experience.

Do you have other suggestions why Android is better than iPhone? Let us know in the comment box below! 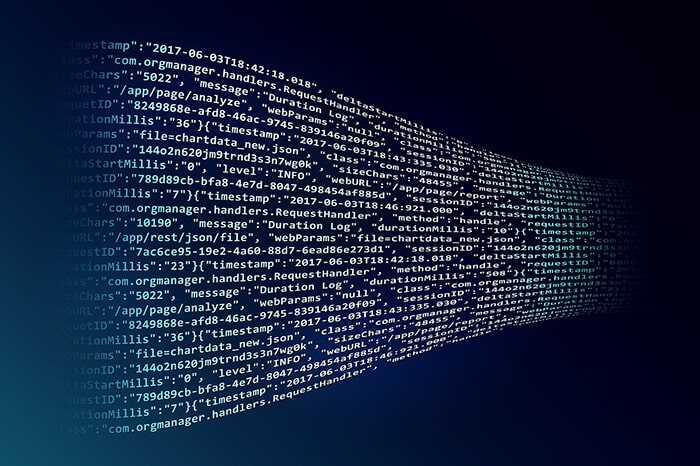 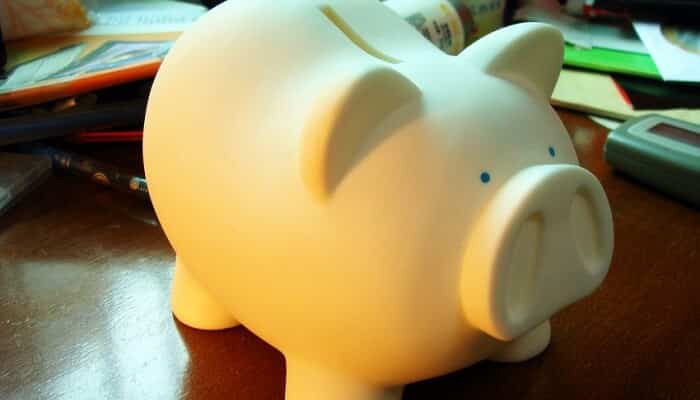 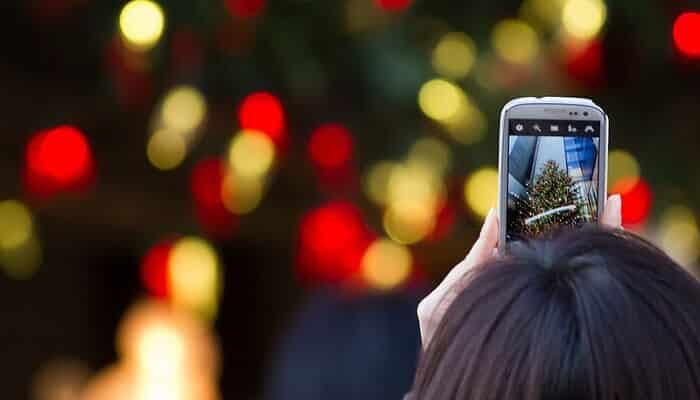 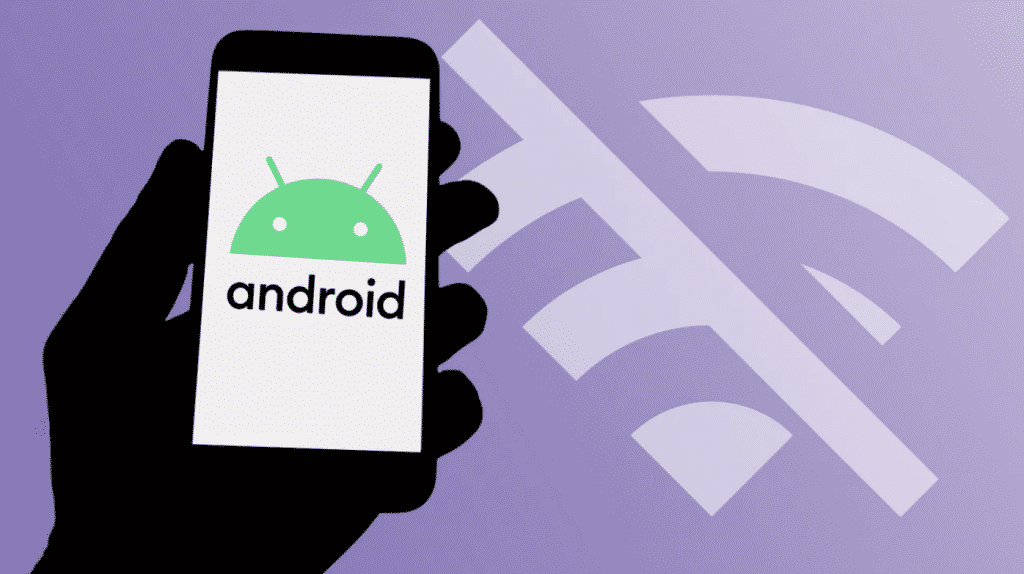