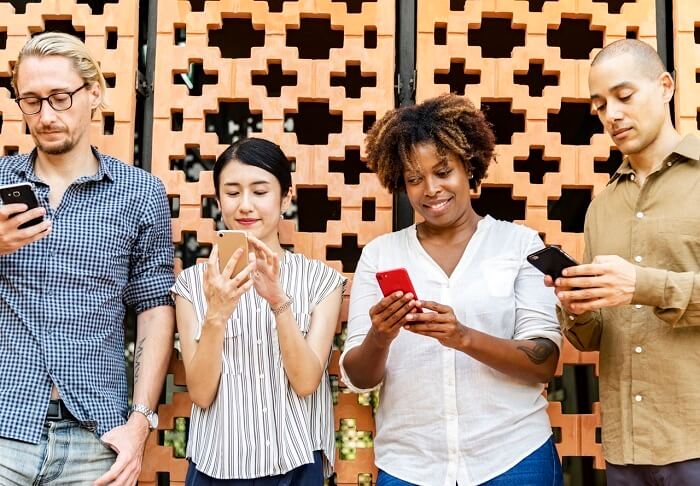 Xiaomi has become a popular choice among discerning smartphone users.

Xiaomi hit a goldmine with its Redmi series. The Note 3 proved that it was possible for a lower spectrum phone to have premium looks and features. This fact was further bolstered by the $1 billion revenue it generated in India alone.

Xiaomi’s unmitigated success in the Indian market, where competition for medium priced phones are very stiff, continues with the Note 4. While it’s so easy to see why the device dominates, it’s not perfect and a number of Xiaomi Redmi Note 4 problems have cropped up.

Luckily, the saying that there’s a solution to every problem holds true with the Note 4. To help you enjoy your device to the fullest, we’ll discuss Redmi Note 4 problems and troubleshooting here.

One issue that quickly became apparent with the Note 4 was the difficulty in unlocking the bootloader. Some users found it stuck at 50% with the error message “current account info is different from the info in the device” appearing. To commence with your Xiaomi Redmi Note 4 troubleshooting:

There are instances when a “device not connected” error message appears. Turn off your Note 4. Simultaneously press Volume down and the Power button to enable the fast boot screen. Release the buttons and connect the Note 4 to your laptop. Go to the MiUnlock tool and click unlock.

Must Read: How to Unlock the Samsung Galaxy A5 Bootloader

Among the most suprising Xiaomi Redmi Note 4 problems are the ones about the device’s battery. After all, the battery is one thing that sets the Redmi series apart from its competitors. However, there have been news of batteries quickly draining or problems with charging. There’s nothing to worry about with the latter as a new data cable or charger will do the trick.

There might be instances when your phone’s battery stops charging once it reaches 60% or 70%. This is not something to panic over either. Your phone might have hit the battery threshold, or the level that prevents the battery from being damaged due to overcharging.

The threshold issue can be solved by letting the battery power down to zero. Once that happens, shut down your device and start charging it while it’s turned off. Turn your phone back on once the battery crosses 30%.

In the case of a fast draining battery, remember that the Redmi Note 4 runs on MIUI 8, a customized screen on the Android OS. The MIUI is admittedly on the heavy side because of the different customizations available to it. This means it’s power and resource hungry, which could lead to the unexpected battery drain.

Redmi Note 4 owners who use their devices extensively sometimes feel that the batteries are used up too quickly. This is strange considering the model has one of the best performing battery back-ups around. Do the following steps to boost battery life.

It’s not surprising to feel some heat coming from the Note 4, considering the high RAM GB and premium Snapdragon processor it carries. But bear in mind that this is also a budget phone so some corners were cut with regards to the hardware. A recent update could also be the culprit behind this overheating issue. Here’s what you can do:

There also been complaints of the Note 4 having problems connecting to the WiFi, with the internet speed slower than expected or the connection being dropped intermittently. Users have also mentioned the Note 4’s weak Bluetooth connection, with some becoming concerned as to why the device cannot  sustain a connection between other gadgets.

There are a number of ways to resolve this problem. The easiest method would be to restart your router. Go to Settings, then WiFi. Tap on forget network. You should then restart the device, open WiFi and connect to your router again.

Bluetooth connectivity problems can be solved by clearing the device’s cache files.

Must Read: Common Bluetooth Problems and How to Solve Them

Xiaomi didn’t bother to use Corning Gorilla glass in the Note 4. While it could be a way to further bring down cost, there’s no denying that it leaves the device’s screen vulnerable. But it’s a problem that the owner can easily resolve by simply purchasing and outfitting the device with a solid screen protector.

The Xiaomi Redmi series is known for a lot of things, but a high-end camera isn’t one of them. While the Note 4’s front camera is serviceable, there have been comments of photos being darker than expected or blurred. Try doing the following:

Must Read: How to Take Good Pictures With Android Phone (12 Methods)

There’s nothing more frustrating than trying to call or send a message to someone and not finding their contact details. It’s a situation that some Redmi 4 users have experienced. The device doesn’t allow for contacts saved on the SIM card to show in the phone book. To make things easier, do the following:

You might also encounter a similar dilemma in WhatsApp. If that’s the case, you can reinstall the application. Another option would be to go to your Security settings and give the app permission to read contacts. Once you’ve changed the setting, Force Stop the app and launch it again.

Must Read: How to Transfer Contacts to a New Android Phone

Xiaomi has gained a little notoriety due to some of its products suffering from lagging. While some users are fine with waiting, it’s one of the more frustrating Xiaomi Redmi Note 4 problems. Luckily, this one comes with a quick solution.

A quick Xiaomi Redmi Note 4 troubleshooting option is to clear your phone’s cache data. A Reset can also be done, but it should only be considered as a last resort.

Must Read: How to Stop Android Phone From Lagging

Auto-starting apps or those that you don’t know are running in the background can cause your device to slow down. You have two options to ensure your device will run optimally:

The Redmi Note 4 is the perfect amalgamation of good design, high-quality build and awesome features. But like every other gadget, the Note 4 does have its quirks. Luckily, it’s so easy to accomplish any Xiaomi Redmi Note 4 troubleshooting.

What Redmi Note 4 problems and troubleshooting solutions have you encountered? Post your questions or share your experience in our comments section and help your fellow Xiaomi users. Share this article with your friends to help them learn more about the Redmi 4. 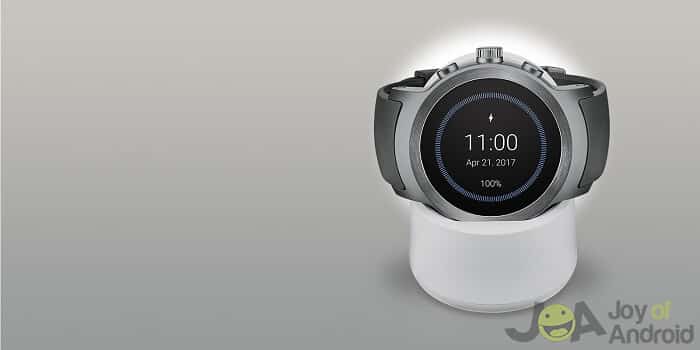 Android has a huge variety of different types of smartwatches. In fact, it can serve as a mini computer around your wrist, but they aren’t… 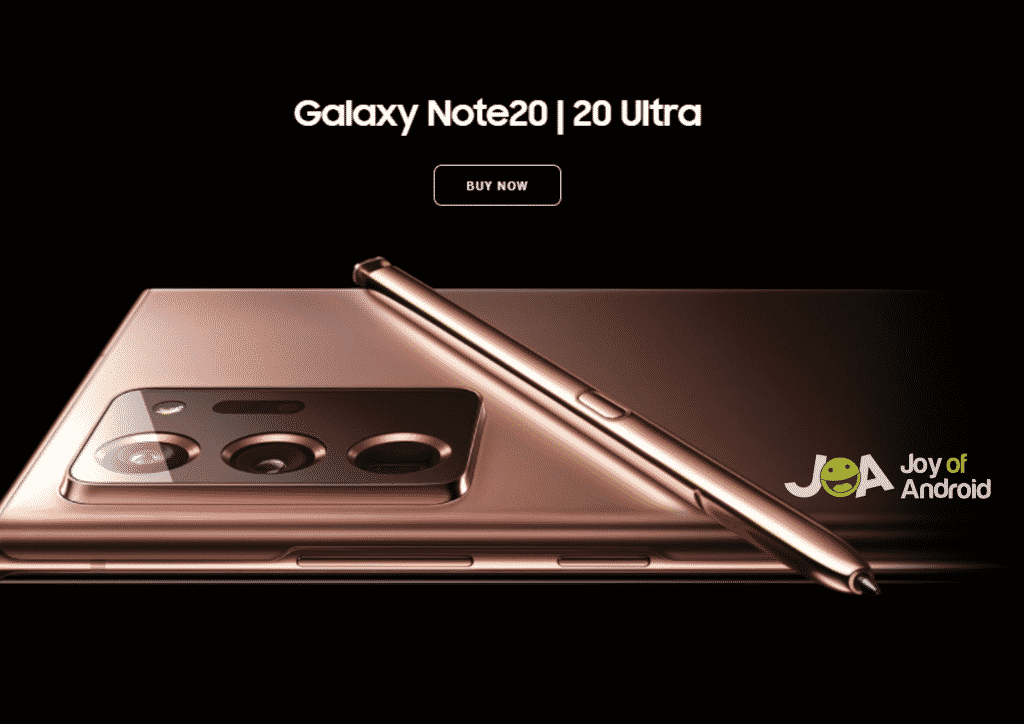 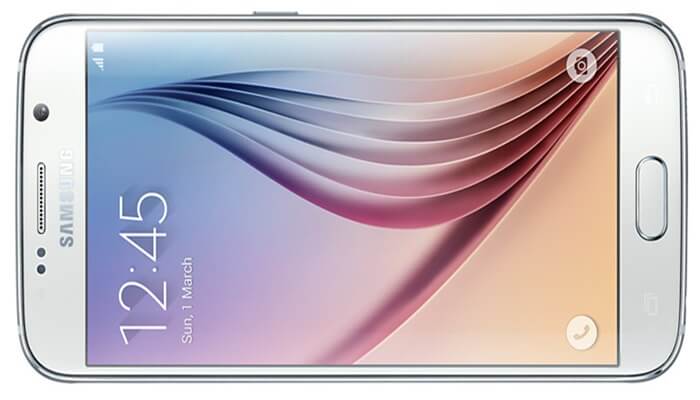 Even though the new flagship has arrived, the Samsung Galaxy S6 still is a solid device. Now that we can purchase it at an inexpensive… 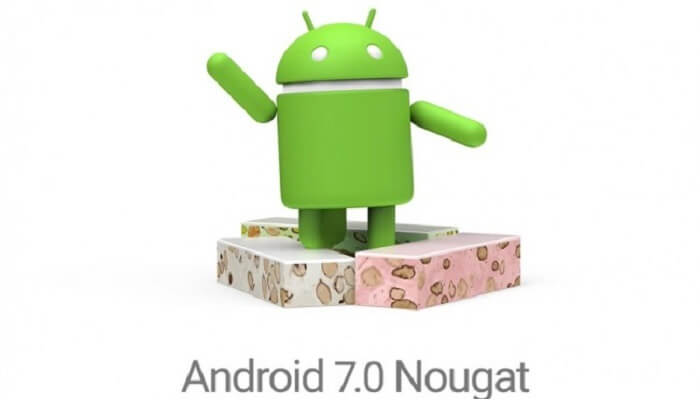 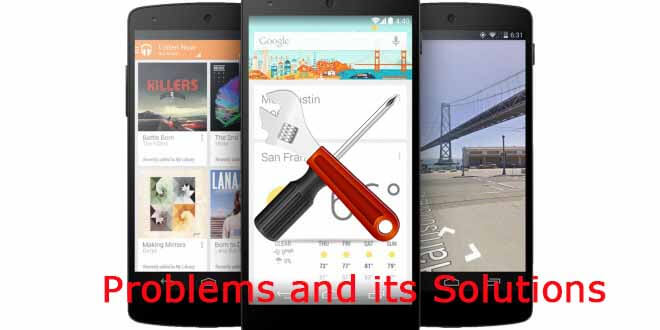 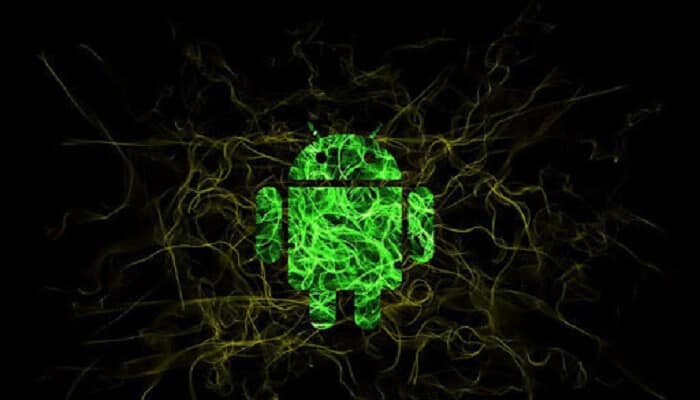