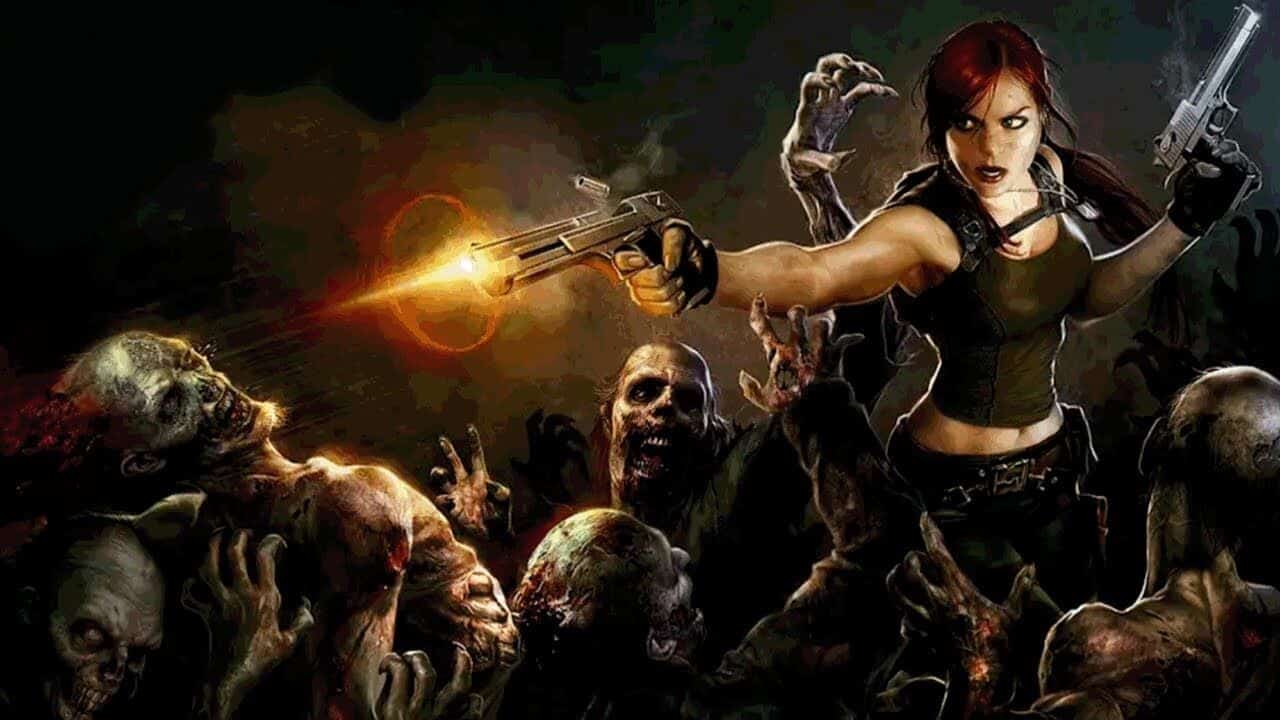 There’s a lot of this fixation for killing zombies in games going around. If you search the Google Play Store for zombie games, you will find A LOT of them. Zombie games in Android have probably been around since games in smartphones became a thing.

Burn them with fire, shoot them with guns, shoot them with heavy artillery from a plane, run them over with a car, or just smash them with your fingers – you will find that if you could kill a zombie in whatever way, it’s all available on Android. 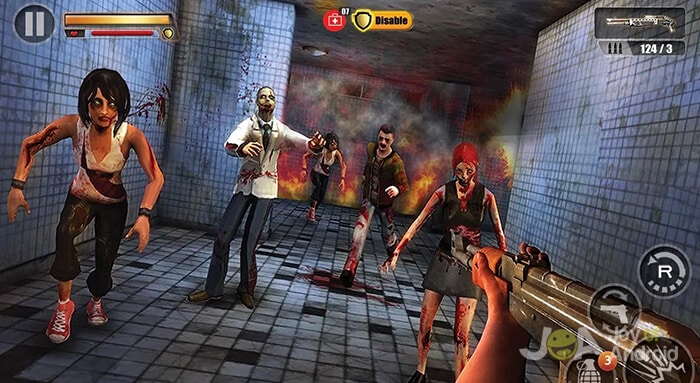 Shoot those undead, survive longer in the game.

I understand that there is a measure of satisfaction you get when you fire a shotgun into the face of a zombie – even if it’s just in your smartphone. If you could shoot guns at something, why not zombies? Faultless logic.

So here’s a list of the 10 best Android zombie games you can find on the Play Store, some of them free-to-play zombie games, which you should be able to download and enjoy immediately.

Some of these games are premium ones, but don’t worry. If you’re paying for it, there’s a lot of reason to expect that the game will be worth the money you’re spending.

Guns at the ready, bring on the undead.

If zombie games are what you want, then the Google Play Store has thousands of them for you. That said, it’s usually pretty difficult to sort through the lot of them to get what you want.

So although this is not a definitive and comprehensive zombie game list for Android, I tried to include a lot of types of zombie games you may want to play.

Go through the list, and download the zombie games you want. If you have cash to spare, don’t be scared to try out the premium zombie games I’ve included on the list – they’re bound to be great fun.

Now give us a shoutout in the comments section which zombie games you enjoyed the most and let us know if you have any questions.

John is a journalist by trade and training but consumes huge quantities of all things gaming and technology. He was PC gamer even before it became cool. He’s continually amazed at technology and plays either the guitar or FIFA 19 on his free time.